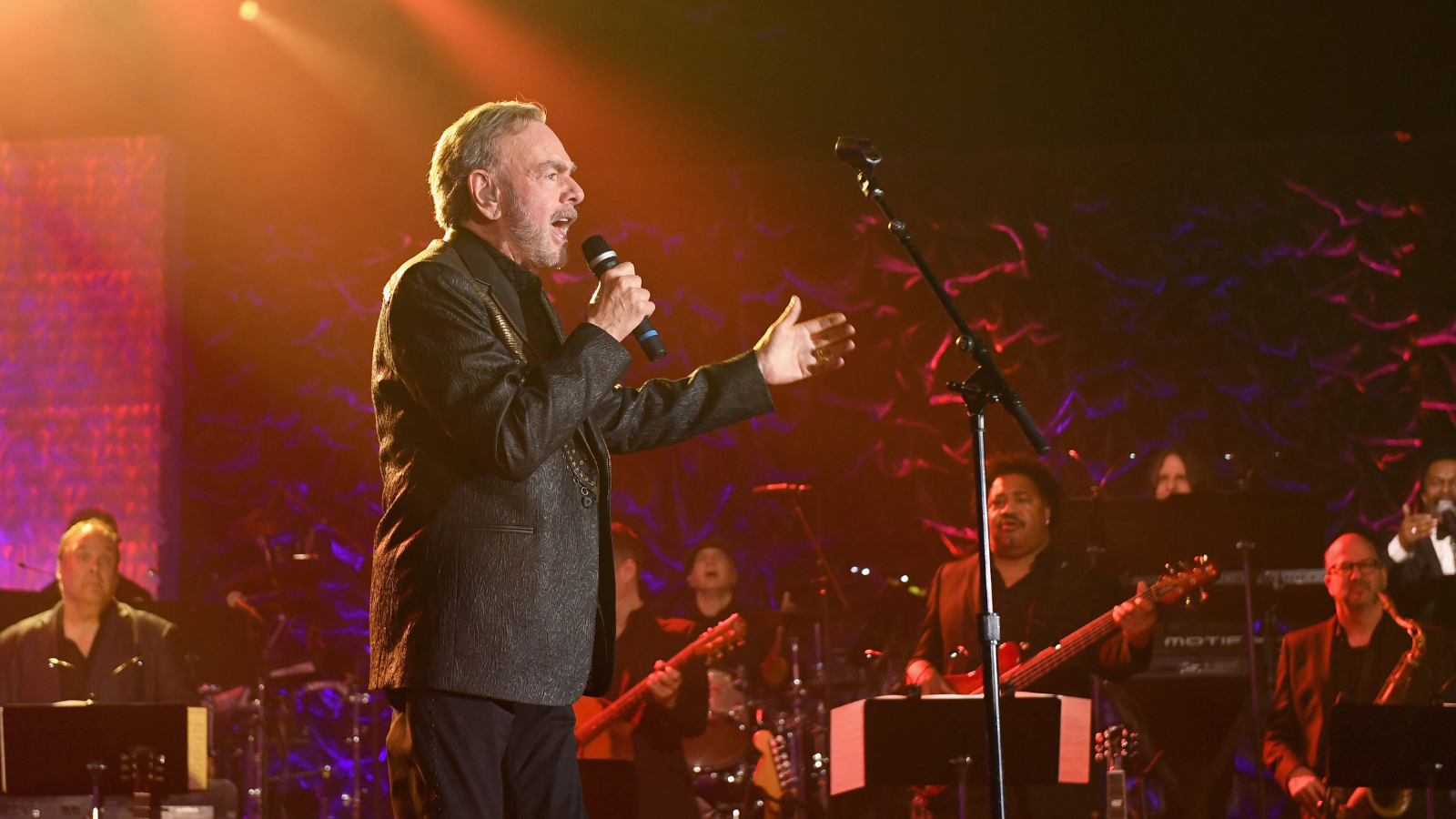 The Neil Diamond bio-musical A Beautiful Noise has found its Broadway home and set performance dates. Following its premiere in Boston, the show will begin previews November 2 at the Broadhurst Theatre with an opening night set for December 4.

Including a score of Diamond’s most beloved songs, A Beautiful Noise features a book by Anthony McCarten (Bohemian Rhapsody), direction by Michael Mayer (Spring Awakening), and choreography by Olivier winner and Steven Hoggett (Harry Potter and the Cursed Child). Casting for the Broadway production will be announced soon.

The Broadway premiere will coincide with the 50th anniversary of a series of concerts Diamond gave in October 1972 at Broadway’s venerated Winter Garden Theatre. Additional ticketing information, including on-sale date information will be announced at a later date. To sign up to be among the first to buy tickets to this eagerly anticipated new musical on Broadway, please visit ABeautifulNoisetheMusical.com.