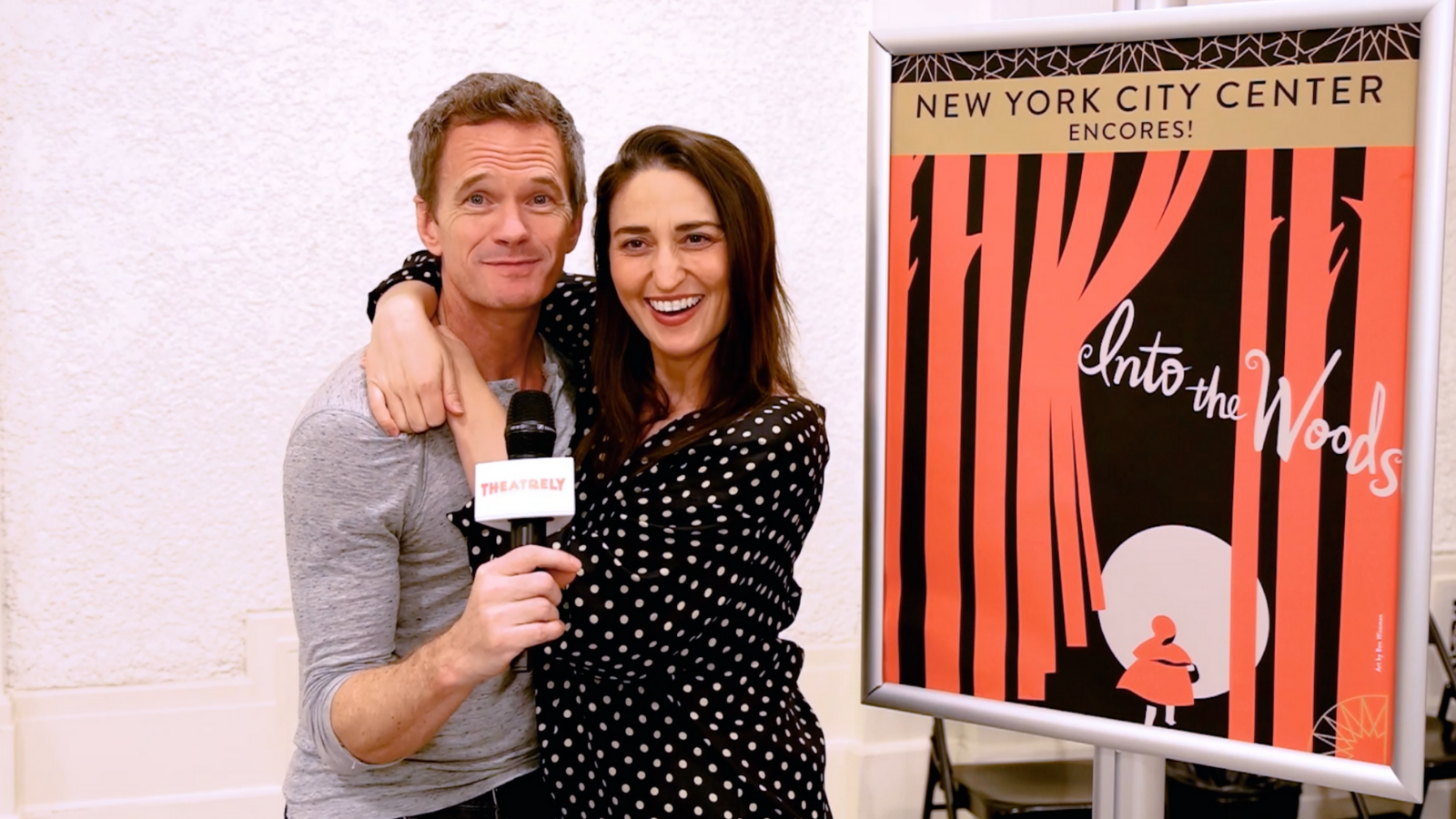 There are moments…in the rehearsal room of New York City Center. The all-star cast of Encores! Into the Woods, playing May 4-15, is in full preparation mode for the latest take on Stephen Sondehim and James Lapine’s musical. Check out Neil Patrick Harris, Sara Bareilles, Heather Headley, Denée Benton and more below as they perform the title track and discuss the upcoming show.

The cast also features a 72-person community chorus of New York City seniors and public school students who will join in for the finale. Into the Woods is directed by Encores! Artistic Director Lear deBessonet with music direction by Encores! Music Director Rob Berman and choreography by Lorin Latarro.