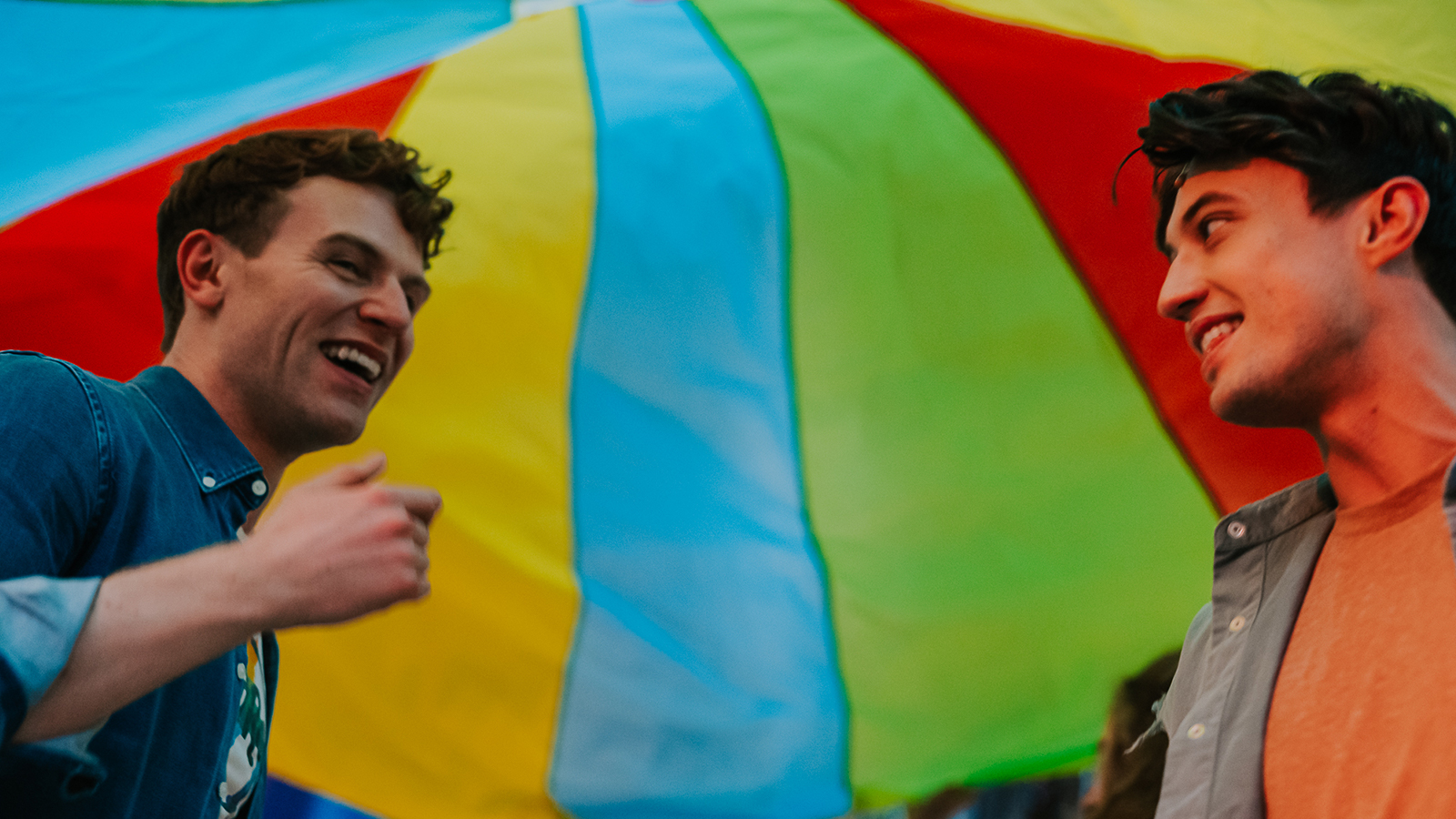 Future Spotlight Productions today announce that tickets are now on sale for the feature film of new musical In Pieces by Joey Contreras. The film will be available online April 23 – 26. Tickets are available at https://www.stream.theatre/season/83, and are £15 with 20% of ticket sales going to the LGBT Foundation.

Our love lives are constantly in pieces.  Shifting in and out of feeling fully complete. But you never know how a single spark one day can unlock a new you, so we make a choice at the crossroad, we say yes to the coffee date, and wherever that leads, we learn to embrace the journey.

Originally presented at Lincoln Center the new musical threads Contreras’ musical theatre and pop catalogue into a theatrical setting, exploring the universal search for clarity and empowerment through different kinds of relationships.