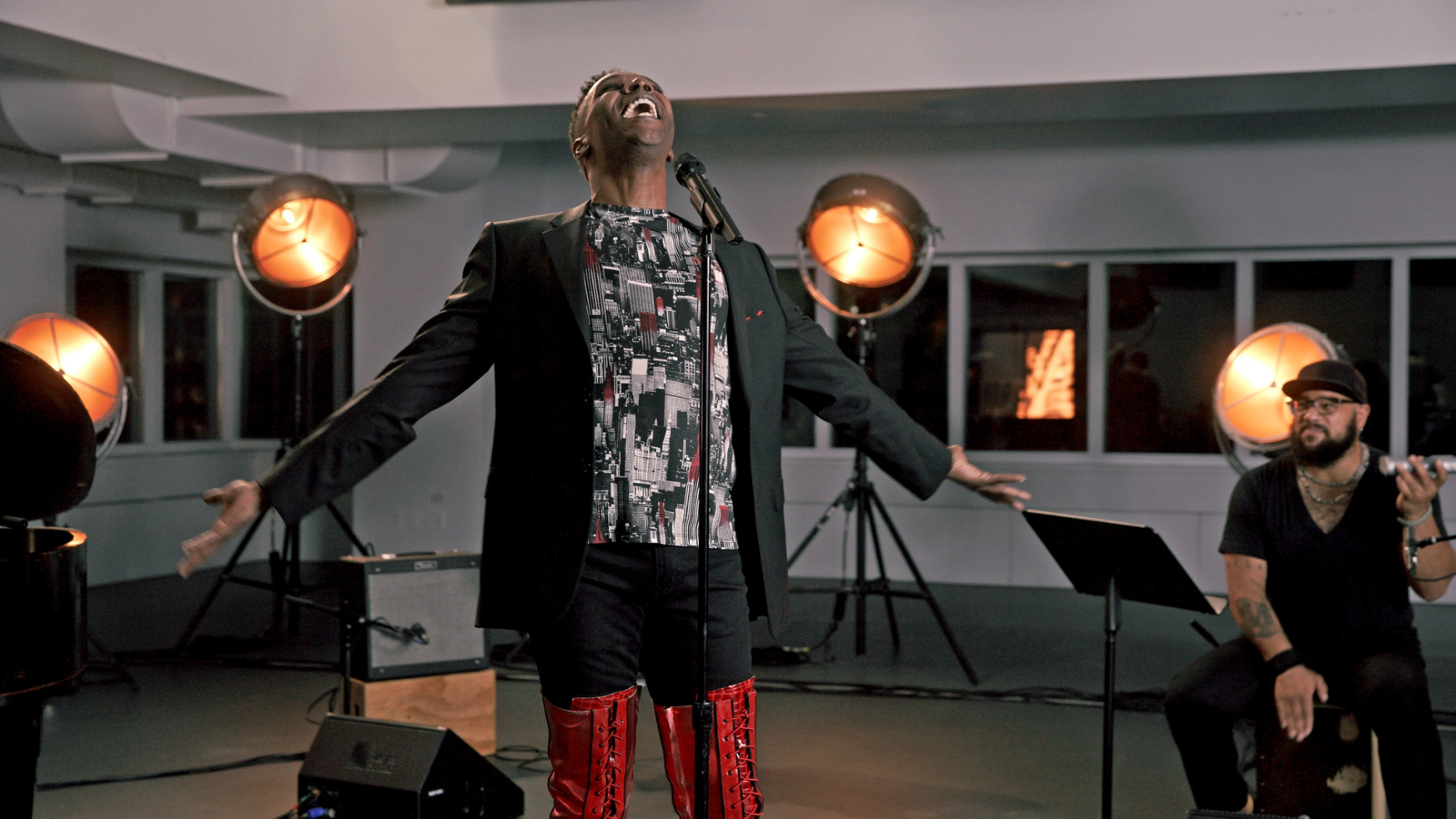 The episode reunites top talent from across the musical theatre world for an exclusive concert featuring: Michael Fasano, singing “Can’t Take My Eyes Off of You” from the Tony Award-winning musical “Jersey Boys”; Brenda Braxton, singing “On the Sunny Side of the Street” from “After Midnight”; Marissa Rosen, singing Cyndi Lauper’s “True Colors” from “Priscilla, Queen of the Desert”; Stephanie Pope, singing Donna Summer’s “Last Dance” featured in the Australian musical “Velvet”; Leandra Ellis-Gaston and Zach Cossman, performing a duet to “Almost Paradise” from “Footloose”; Colin Summers, singing “Blue Suede Shoes” from “Million Dollar Quartet”; and Alan Mingo, singing “Land of Lola” from the Tony Award-winning musical “Kinky Boots.”

“It brings us tremendous joy to be able to share our award-winning entertainment with our friends during a time like this and seeing our family of performers relish the opportunity is incredibly heartwarming,” said Harry Sommer, President and CEO of Norwegian Cruise Line. “I cannot wait for our guests to see their favorites again at sea very soon.”

“Live From Broadway” will stream live on December 17 at 9PM EST at www.ncl.com/embark before being made available on-demand.