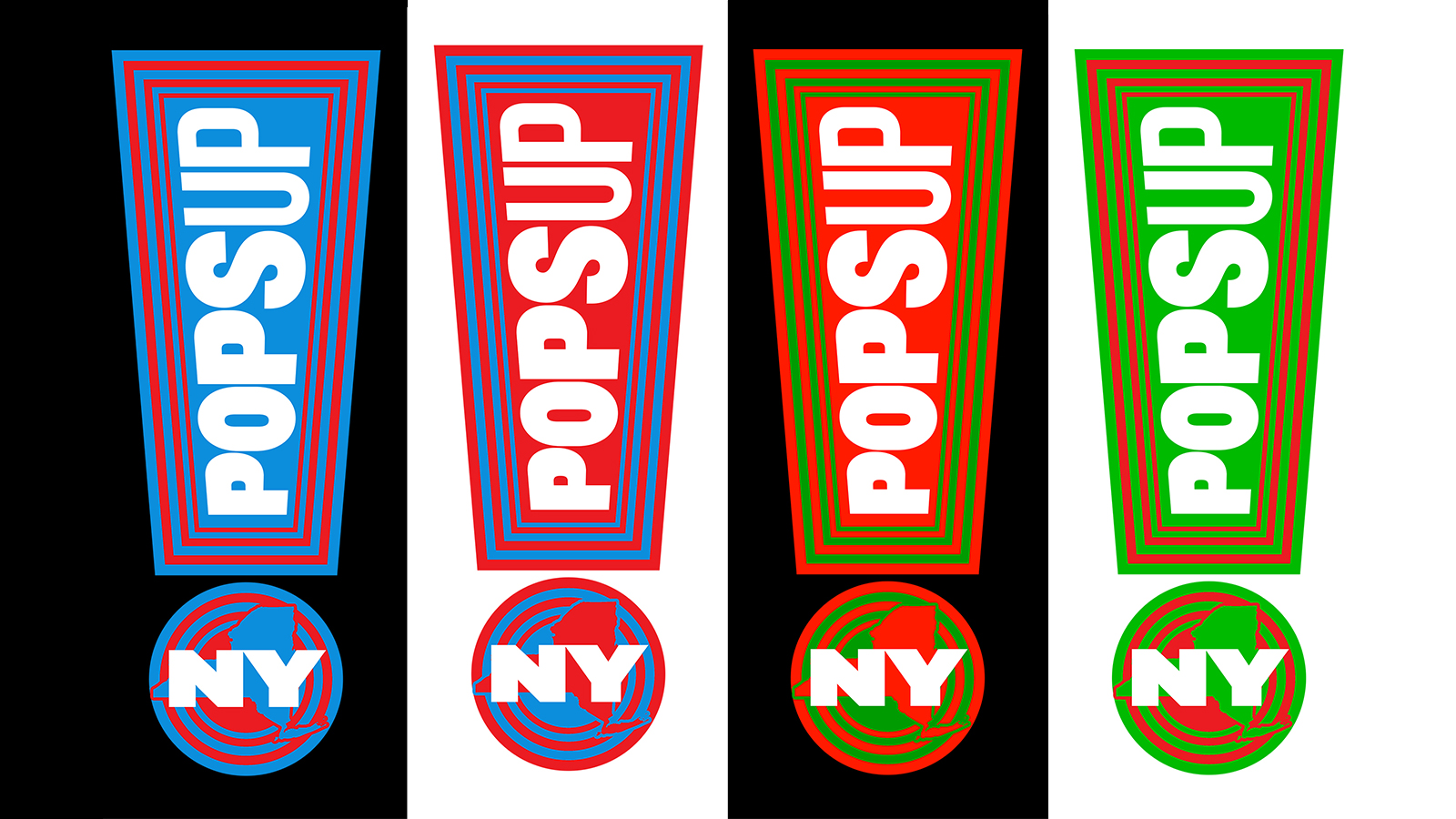 Governor Andrew M. Cuomo announced today the long-awaited return of live indoor performance across New York State will commence April 2, 2021 with the reopening of a significant number of Flexible Venues (“Flex Venues”) as part of an ongoing systematic effort to help jumpstart New York’s struggling live entertainment sector. NY PopsUp, the new festival of pop-up events overseen by producers Scott Rudin and Jane Rosenthal, was established to help revitalize the spirit and emotional well-being of New York citizens through the energy of live performance set over 100 days throughout New York City and State. New safety protocols developed by NYPopsUp in coordination with the New York State Council on the Arts (NYSCA) and Empire State Development (ESD) will also serve as the pilot program to re-open Flex Venues. These Flex Venues -- established performance spaces that are able to be adapted for social distancing guidelines – include such important culture hubs as The Apollo, Park Avenue Armory, St. Ann’s Warehouse, The SHED, Harlem Stage, La MaMa, National Black theatre, and The Glimmerglass Festival’s Alice Busch Opera Theater. In April, select Broadway theaters, beginning with the Music Box on 45th Street, will open their doors to audiences for the first time since March 12, 2020, with a series of special NY PopsUp programs, and will put in motion safety protocols that will eventually be employed for Broadway’s return.

Following the year-long shutdown, these coming performances will mark a major moment in New York’s recovery efforts, signaling that the arts in New York are coming back in force. And especially, these events will also mark a significant step in the long process of getting tens-of-thousands of arts professionals around New York State back to work.

The New York State Department of Health and NY PopsUp are collaborating with Broadway theater operators to create specific safety plans for each participating building, in advance of April’s first performances. This thorough process will serve as Broadway’s own pilot program that will increase audience size over time as the Department of Health allows, and will put select protocols into action as New York prepares for Broadway’s complete re-opening.

Producers Scott Rudin and Jane Rosenthal said, “In just two weeks NY PopsUp has become the engine that drives the safe re-opening of the arts throughout our State. It's a wonderful bonus to the opportunity to present 300 shows in 100 days, and to the enormous satisfaction in bringing artists back to work here. It’s incredibly exciting to see what the arts community and the state can do, together, when we all row in the same direction.”

In a statement, Founding President & Executive Producer of Park Avenue Armory, Rebecca Robertson, said, “Park Avenue Armory is delighted to be working with the State on providing a truly safe pathway to the re-opening up New York’s performing arts sector and getting our artists back to work. We thank the Governor for letting the Armory and other flexible spaces welcome back audiences in a responsible way. I also applaud the NY Forward initiatives and NY PopUps program headed up by Jane Rosenthal and Scott Rudin for working so creatively to revive the arts sector at such a critical time.”

Sade Lythcott, CEO of National Black Theatre and Chair of Coalition of Theatres of Color, said, “The reopening of these venues will provide the much needed light at the end of this long, dark tunnel. This is how we begin to bring our workforce back, enliven the streets with the power of live performance, and chart a measured and strategic pathway towards the full reopening of our sector. Above all, these performances will be medicine for the soul of New York.”

NY PopsUp is an unprecedented and expansive festival featuring hundreds of pop-up performances (many of which are free of charge and all open to the public) that will intersect with the daily lives of New Yorkers. The programming for NY PopsUp is curated by the interdisciplinary artist Zack Winokur, in partnership with a hand-selected council of artistic advisors who represent the diversity of New York’s dynamic performing arts scene and artistic communities. NY PopsUp launched on Saturday, February 20 and will run through Labor Day. The Festival will reach its climax with the 20th Anniversary of the Tribeca Film Festival and The Festival at Little Island at Pier 55, bringing the total number of performances to more than 1,000. NY PopsUp is being coordinated in lock step with state public health officials and will strictly adhere to Department of Health (DOH) COVID-19 protocols. NY PopsUp’s model for delivering safe performance experiences is also providing a roadmap for New York’s preeminent cultural institution, Lincoln Center, in the planning of their new outdoor performing arts complex, “Restart Stages.” “Restart Stages,” boasting a total of 10 outdoor performance and rehearsal spaces, is set to open April 7.

Per New York State’s Department of Health, attendee capacity of any performance must be limited to the lesser of 33% of the maximum occupancy for the particular area or 50 people; exclusive of performers, crew, and other staff who are necessary for the event. Effective April 2, 2021, the number of attendees may exceed the social gathering limit of 50 people, up to a maximum of 150 attendees, within a 33% maximum occupancy limit for the particular area so long as all attendees receive an appropriate negative diagnostic test result prior to the event.

Please note that, given the impromptu nature and surprise element of the pop-up format, not all performances will be announced in advance. Please follow @NYPopsUp on Twitter and Instagram for the latest.