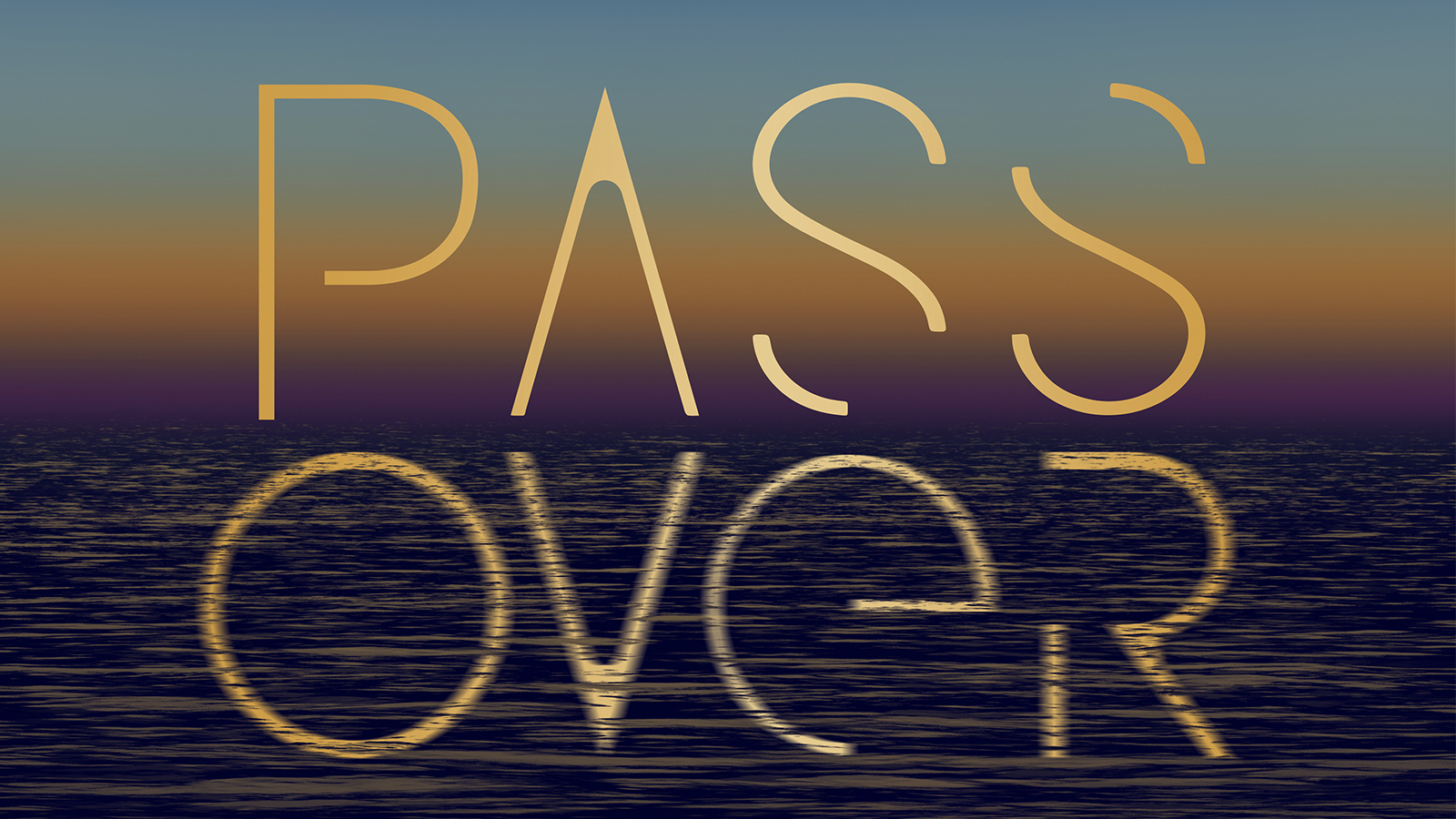 Antoinette Chinonye Nwandu’s PASS OVER draws inspiration from Waiting for Godot and the Exodus story, placed on a city street corner. Moses and Kitch stand around – talking shit, passing the time, and hoping that maybe today will be different. As they dream of their promised land, a stranger wanders into their space and disrupts their plans. Evoking heartbreak, hope, and joy over its 85 minutes, PASS OVER crafts everyday profanities into poetic and humorous riffs, illuminating the unquestionable human spirit of young men looking for a way out.

The Lincoln Center Theater/LCT3 New York premiere of PASS OVER opened at the Claire Tow Theater where it had an acclaimed, sold-out, and extended run and received the 2019 Lortel Award for Outstanding Play. The world premiere was produced and presented at Steppenwolf Theatre Company. A filmed version of Taymor’s Jeff Award-winning Steppenwolf production, directed by Spike Lee, premiered at the 2018 Sundance Film Festival and at SXSW.

Broadway is committed to providing healthy and safe facilities for audiences, performers, and staff. Based on CDC and New York State guidelines at the time of performance, protocols may include mask enforcement, increased cleaning and ventilation/filtration enhancements, vaccination or negative test verification, and more as developed by the theater owners in conjunction with the State and will clearly be communicated to patrons prior to the performance.

The producers wish to thank the Governor’s office for their support and guidance in reopening Broadway and New York.

Tickets for PASS OVER will go on sale this Friday, June 4, 2021, at 10am ET, and will be available to purchase through SeatGeek.com. Tickets will be on sale through Sunday October 10, 2021.