PASS OVER Moves Opening to August 22 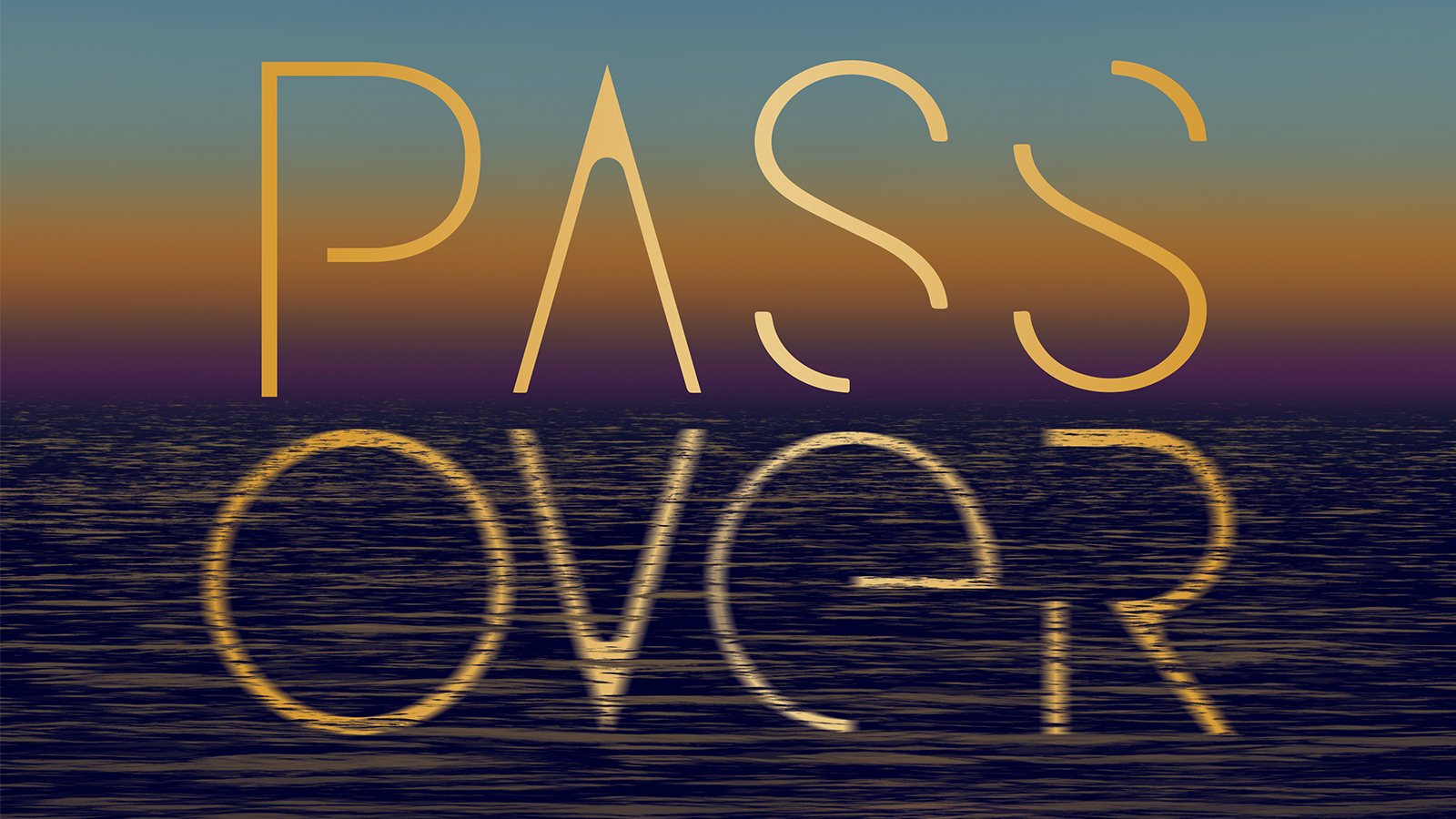 “We built our schedule with more time than we would need knowing there was a real possibility we would need to delay rehearsals or previews,” said producer Matt Ross. “Thanks to the extraordinary work of everyone in this company, we’ve been able to safely mount this production on schedule, and we’re now able to advance our opening night to August 22nd. We will still hold a larger scale celebration on September 12th, out of respect to those who have planned for that date and so that we have the time to plan how to celebrate this moment safely, but at the scale that it merits.”

Pass Over began previews on August 4th, 2021, at Broadway’s August Wilson Theatre, making it the first play to begin performances on Broadway since the theater shutdown began.

Pass Over is Antoinette Chinonye Nwandu’s “masterful” (Afira Akbar, The Guardian) new play, drawing inspiration from Waiting for Godot and the Exodus story, placed on a city street corner. Moses and Kitch stand around – talking shit, passing the time, and hoping that maybe today will be different. As they dream of their promised land, a stranger wanders into their space and disrupts their plans. Evoking heartbreak, hope, and joy over its 85 minutes, Pass Over crafts everyday profanities into poetic and humorous riffs, illuminating the unquestionable human spirit of young men looking for a way out.

Tickets for Pass Over begin at $39 and are on sale through Sunday October 10, 2021. Tickets are available to purchase through SeatGeek.com.

A limited number of tickets will be available for every performance for $30 each. Digital lotteries will begin each Monday at 12:00 PM ET and close the day prior to the performance at 9:59 AM ET. Visit luckyseat.com/shows/passover-newyork to enter and for Official Rules.