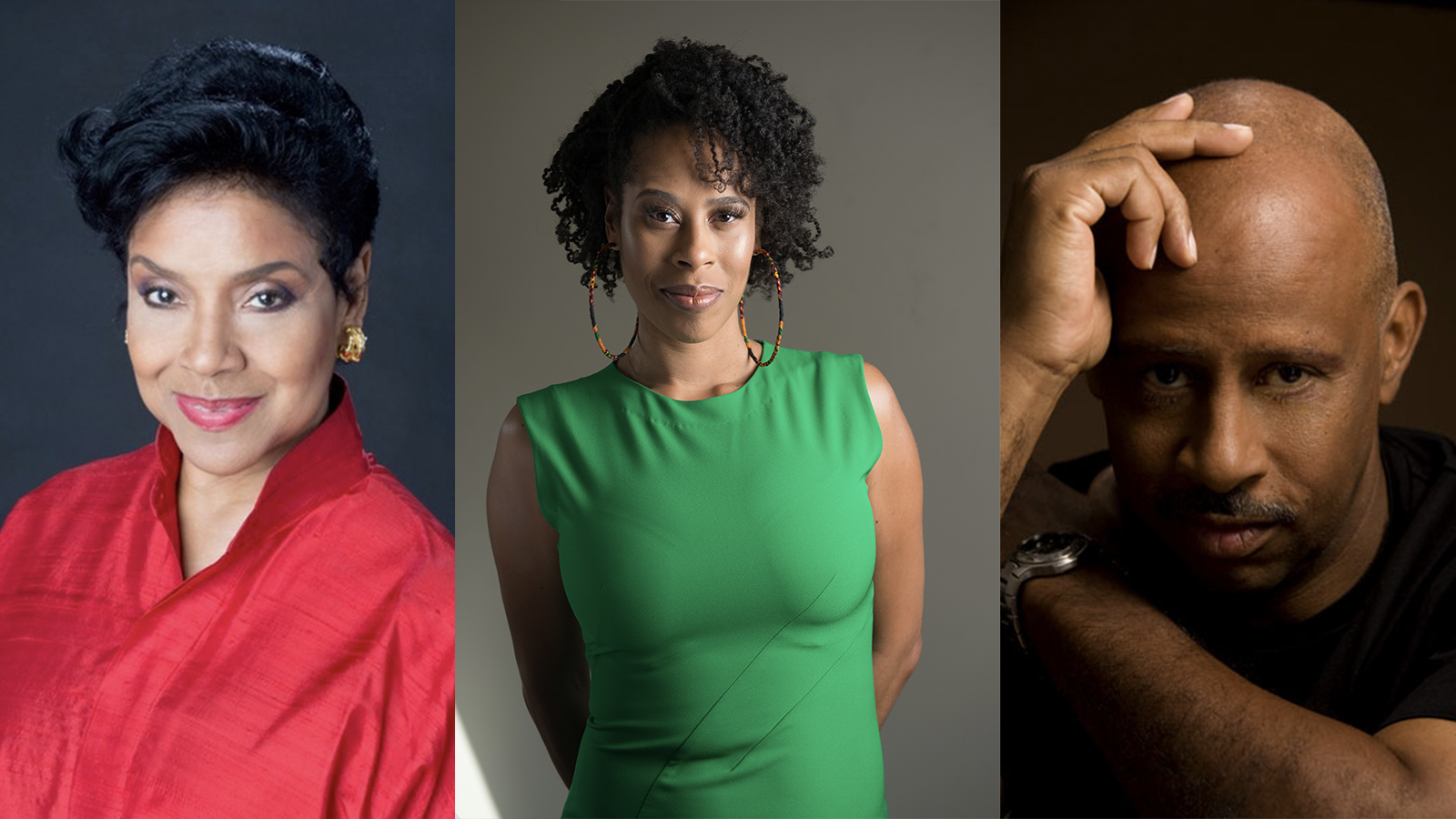 Additional casting and the creative team for Skeleton Crew will be announced at a later date.

Lynne Meadow said, “I am thrilled that Phylicia Rashad will join the 2022 Manhattan Theatre Club Broadway production of Skeleton Crew at our Samuel J. Friedman Theatre. I have long been an admirer of her tremendous talent and am proud to have her as a member of the company of Dominique Morisseau’s brilliant and powerful play directed by Tony Award winner Ruben Santiago-Hudson, whom I announced as MTC Artistic Advisor in October 2020."

Performance dates for the remaining shows in MTC’s 2020-2021 season are also now available. As previously announced, MTC will produce:

The postponed Broadway premiere of the Pulitzer Prize-winning How I Learned to Drive, written by Paula Vogel and directed by Mark Brokaw, starring Tony Award winner Mary-Louise Parker and Tony Award nominee David Morse, at the Samuel J. Friedman Theatre. Performances will begin Tuesday, March 29, 2022 ahead of a Tuesday, April 19, 2022 opening night. How I Learned to Drive is produced with Daryl Roth and Cody Lassen in association with the Vineyard Theatre.

The world premiere of Prayer For The French Republic, written by Drama Desk Award winner Joshua Harmon and directed by Tony Award winner David Cromer, at New York City Center – Stage I. Performances will begin Tuesday, January 11, 2022 ahead of a Tuesday, February 1, 2022 opening night. Prayer for the French Republic is sponsored by The Blanche and Irving Laurie Foundation's Theatre Visions Fund program. Special thanks to The Harold and Mimi Steinberg Charitable Trust for supporting Manhattan Theatre Club. Prayer for the French Republic is a recipient of an Edgerton Foundation New Play Award and was commissioned by MTC through the Bank of America New Play Program.

The American premiere of Golden Shield, written by Anchuli Felicia King and directed by Obie Award winner Danya Taymor, at New York City Center – Stage I. Performances will begin Tuesday, April 26, 2022 ahead of a Tuesday, May 17, 2022 opening night. Support for Golden Shield is provided by the National Endowment for the Arts.

Manhattan Theatre Club continues to closely follow the COVID-19 health and safety guidance of New York City, New York State, and the CDC. As public health conditions and guidance evolves, MTC will always follow the most current guidelines to ensure the safety of all actors, musicians, production staff, theatre employees, and audience members. Flexible ticket refund and exchange policies will also be in place for the convenience of all ticket buyers.