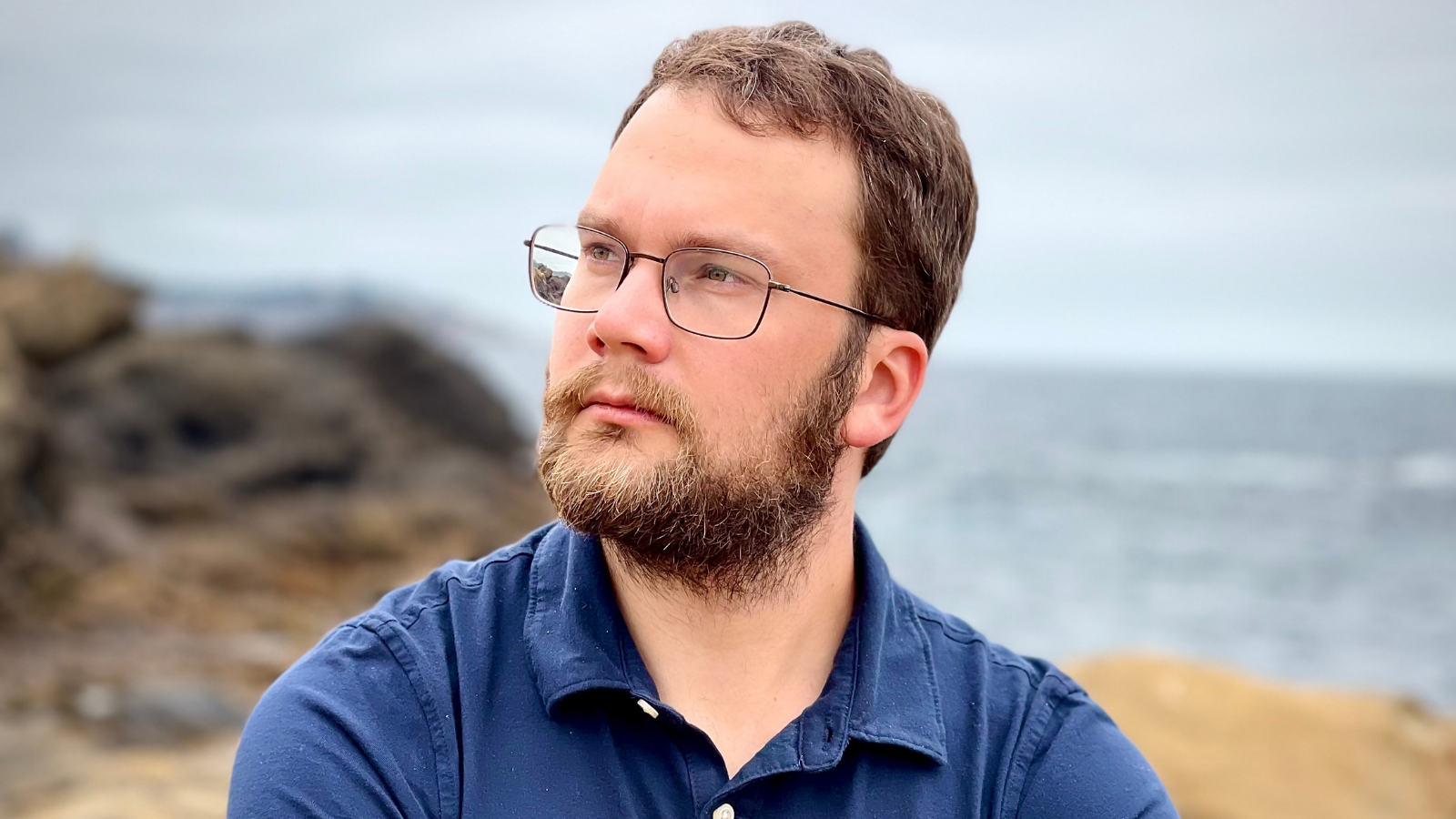 There came a point in 2020 where it seemed like my entire social media feeds were filled with Karens. I was drowning in videos of privileged, white women calling the cops on people, yelling at customer service employees, and making a public scene. Have these women always been here? Yes, surely. Is our always-evolving use of social media just bringing them more to light?

In Peter Gray’s new comedy The Karens, he deconstructs what it means to be a Karen through the lens of three high school besties all named… Karen. The show, directed by Michael Alvarez, is a hilarious exploration of privilege, reclamation, and interaction within the digital world. I recently caught up with the playwright and chatted about what it was like to create the piece.‍

What is your definition of a Karen?‍

That’s one of the questions that I started with in writing this piece!

I watched a lot of “Karen videos,” people had posted online, and I was surprised that some didn’t necessarily track with my definition going in. I started to ask how we define things as a society when anybody can hashtag or post based on their own personal definitions--it’s both excitingly democratic but also potentially means you and I might use the same word in radically different ways. In the end, we all have the right to our own definitions, but perhaps the better question for the current moment is how we engage with conflicting definitions. That became the big question I wanted to explore in The Karens, and I hoped the Karen meme would be a wacky, relatable way in. ‍

What personal encounters with a “Karen” or specific events the last year would you say inspired the show?‍

I think everybody who’s worked in customer service probably has at least one or two “Karen” stories, and I’m no exception. The Central Park bird watching incident in May 2020 made a big impression on me and works its way into The Karens in some unexpected ways. If you want to explain the Karen meme to somebody, I’d use that clip as Exhibit A--there’s so much to unpack. ‍

If historians were to look back at life in 2020, what do you think the Karen meme would tell them?‍

I honestly believe the Karen meme will be a super hot topic for historians in fifteen, twenty years. A big factor, I think, is a shift in how different generations relate to being recorded. It’s a very natural, casual occurrence for Gen Z to record everything in the world around them, but earlier generations are more likely to find it intrusive and even threatening when somebody starts recording them without permission.

I think the Karen videos are also playing a part in how we’re redefining social justice. There’s no such thing as a passive observer anymore! You can record and upload any event for others to witness, and people are really stepping up in that regard! ‍

So much of the show is about interacting with each other digitally. What was it like developing the piece for the virtual stage?‍

It was challenging, but a lot of fun!  So much of our life in 2020 was filtered through our screens, so if you want to depict life in 2020 genuinely, you’ve gotta at least have a Zoom call in there, right?

We would have loved to all have been in a room together, and hopefully at some point, we’ll have that opportunity to explore The Karens onstage. The hardest thing for me in the virtual process was working scene by scene and not getting to see everything all together until editing. With live plays, you usually run them over and over in full and get a sense of where the rhythms and energies live. Because of our shooting schedule, we didn’t have the same time and space to experiment and adjust. Most of the scenes are Zoom calls and livestreams, so they’re done in one complete take with no cuts. In retrospect, I would love to tighten and trim some stuff here and there, but that’s not something you get a great sense for until the footage is fully assembled.

But you live and you learn, and I feel so grateful and proud of what we’ve accomplished! Everybody worked tirelessly and magnificently--especially director/editor Michael Alvarez, who basically hasn’t slept for the last month! ‍

Now that in-person productions are starting again, are there any aspects of virtual theatre you hope carry over?‍

People talk about how hungry they are for theater, and I hope that hunger remains. In the tragedy of a pandemic, there’s been the gift of space to rethink and regroup. I don’t know how sustainable the current model of American theatre is, and to make any art during this time has required us to embrace experimentation with an unfettered fearlessness. I hope that willingness to listen and experiment carries over, along with a passionate thirst for the art itself. A part of me worries people will forget all too soon and fall comfortably back into broken patterns, but that’s up to each of us, I guess!‍

Finally, what is a personal favorite moment from the show? Anything you want the audience to especially look out for?‍

I don’t have enough superlatives for all our performers (except maybe Miss Best All Around Everything?!), but I have a particular soft spot for the scene where Karen X hunts Karens in a Whole Foods parking lot. It’s one of those scenes that’s so delicious to write, then your stomach sinks because How can you possibly film this? But Morgan Danielle Day just nailed it. Her comic timing is jaw-dropping, and it becomes a complete tour-de-force. For me, that scene, then the follow up at the dumpster, is the heart of this show, and I hope her performance and the fabulous performances of Felicia Santiago and LaurenSage Browning get the recognition they deserve. I feel so fortunate to work with such stars!

"The Karens" is now streaming through August 27, 2021 at The Muse Collective. For tickets and more information, visit here.