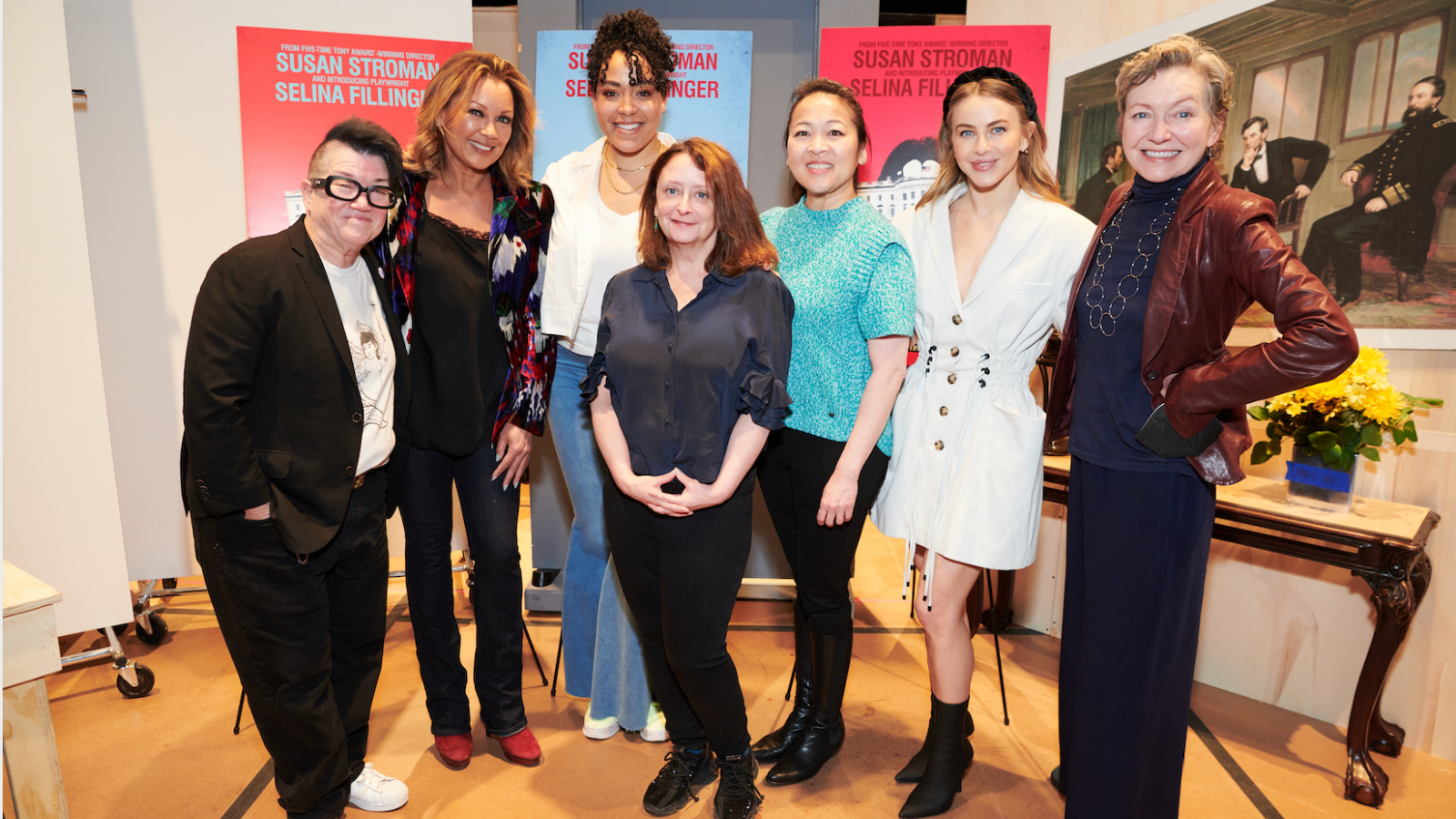 The world premiere of Selina Fillinger’s new comedy POTUS: Or, Behind Every Great Dumbass are Seven Women Trying to Keep Him Alive, has shifted its opening night to meet the Tony Awards eligibility cut off.

Performances still begin April 14 at the Shubert Theatre and will now open April 27, making the show a part of the 2021-2022 Broadway season. A special gala celebration will also be held on May 1.