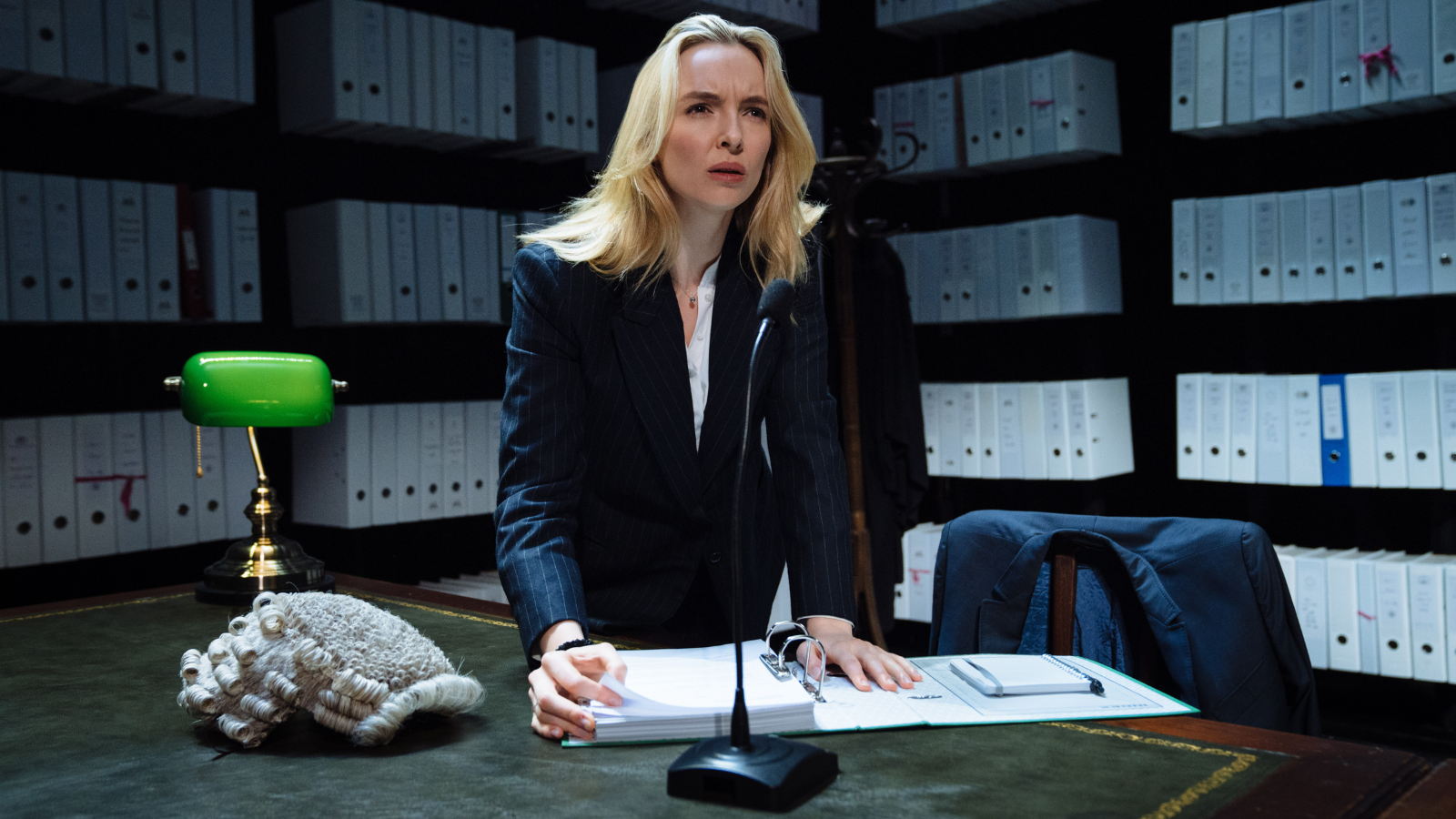 ‍Prima Facie has found its home and performance schedule—and plans to make an impact on youth when it opens next year. The Suzie Miller play will begin previews April 11, 2023, at the Golden Theatre, with an opening night set for April 23. As previously announced, Emmy winner Jodie Comer (Killing Eve) will star in the limited engagement.

“I cannot wait to continue the journey with Prima Facie on Broadway this coming spring,” said Comer. “Never in my wildest dreams did I imagine having the opportunity to play on Broadway with a story as unique and thought-provoking as this one. I’m honored that a theatre as rich in history as the Golden Theatre will be home to it.”‍

Prima Facie follows Tessa, a young, brilliant barrister, who has worked her way up from working-class origins to be at the top of her game. Defending, cross-examining, and winning are all things that come naturally to her—until an unexpected event forces her to confront morality, the burden of proof, and the patriarchy embedded in the law.

Directed by Justin Martin, and featuring an original score by Rebecca Lucy Taylor, the production will include set and costume design by Miriam Buether, lighting design by Natasha Chivers, sound design by Ben and Max Ringham, and video by William Williams for Treatment Studio. U.S. general management is by 101 Productions Ltd.

As in the West End, Empire Street Production (the lead producer on Prima Facie) will partner with the charity and various U.S. school groups to foster further understanding and education around sexual assault and consent. Those organizations include the Schools Consent Project, a U.K.-based charity that educates young people on issues surrounding consent and sexual assault, and Everyone’s Invited, a digital safe place for survivors to share their stories completely anonymously.

In addition, the Prima Facie Pro Bono Project will offer a low-price ticket lottery and rush policy for every performance to ensure economic accessibility to the production for all. The initiative will also provide special free ticket access to specific partner and community organizations. Further details about the initiative will be announced closer to the start of performances.