Quarantine Check In with Nikki Blonsky from "Hairspray" 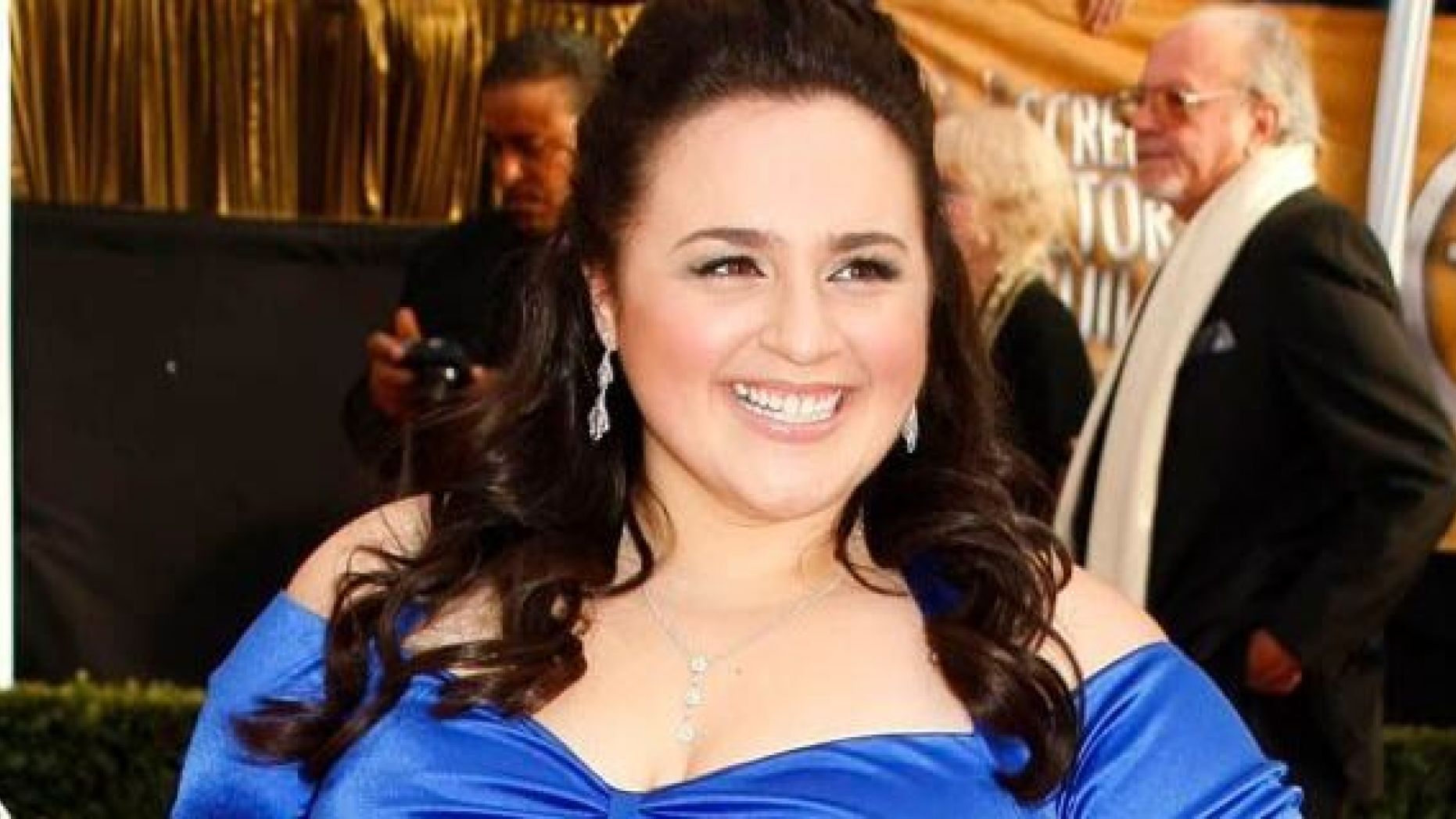 We recently caught up with Nikki Blonsky, who is, of course, most well known as Tracy Turnblad from the hit 2007 film Hairspray. We chatted about how she is spending her days during quarantine, her now famous Cameo videos, dream roles, and so much more.

“Well good morning Quarantine, that is how I am holding up.” I spoke with Nikki on the phone just after she had finished baking three dozen muffins. “Whole wheat banana nut, peanut butter and blueberry, cranberry walnut, oh, I really went in," she joked. “Of course, always using whole wheat and coconut oil, trying to be as healthy as possible.”

As for quarantine, it’s been a ton of Guy’s Grocery Games and Top Chef, but she notes that is nothing new for her. Her latest project to keep her busy during these past few months of lockdown is Nikki Nights, a nightly “talk show” via Instagram live with some of her favorite celebrity friends. From Ricki Lake to Rose McGowan to Shoshana Bean, Ms. Blonsky logs on every night and chats up a storm with her delectable charm. Nikki Nights is slated to turn to podcast format soon, so watch out for that.

It has been almost fourteen years since production began on New Line Cinema’s adaption of Hairspray. While she couldn't recall when she last watched the movie in full, Blonsky mentioned how she will always throw it on if it's playing, just to see what scene they are at.

We reminisced about her favorite memory of filming. “Every day was a new memory... it was just a non-stop adventure. It was a dream, literally. The first day filming "Good Morning Baltimore" on top of that garbage truck, it was the most magical experience of my life.” As for who she is still close with that that all-star cast, she mentioned how she made some of the best friends. “I saw Brittany Snow this summer, I know she just got married and I am so excited for her. I also spoke to Elijah Kelly a few weeks back; he’s supposed to call me back. Sir, I am waiting,” chuckled Blonsky. It is actually her movie mother who she is closest with... John Travolta. “We probably talk once a month or so. Not a holiday or birthday goes by that is not acknowledged. So, to that I say to my friends, if John Travolta has the time to text me back, so can you!”

While Nikki has kept busy with recurring roles on television and movies throughout the years, there are always dream roles that she would love to tackle. The one that came to mind was a movie adaption of Carmen, the famous Georges Bizet opera. And for musicals, Blonsky would love to take on Fanny Brice in the inevitable Funny Girl film. “I am a huge Barbra Streisand, Bette Midler, Liza Minnelli fanatic, and Cher is just always leading the pack.”

And when she is not acting, Blonsky passes the time in her other profession... hunting ghosts. Yes, you read that correctly, it's right there in her Twitter bio: Actress, Singer, Dancer, Public Speaker, Paranormal Investigator. “Why yes, I am a paranormal investigator. Would you believe it? My late uncle was very into science fiction and that is certainly something he passed along to me,” she noted. Partnering with Chad Lindberg of The Fast and The Furious fame, the duo have gone on to explore Lake Shawnee, an abandoned amusement park in West Virginia, as well as Eastern State Penitentiary in Philly. “We have communicated via flashlights, my microphone was fully drained, lots of wild things went on,” remembered Blonsky. All I am saying is as soon as quarantine ends, I need a Nikki Blonsky paranormal television show, you hear that @SyFy?

While I had her on the phone, I had to bring up her wildly popular Cameos that have been floating around the internet for the past year or so. If you are unfamiliar, Cameo is a platform where you can hire celebrities to film any kind of greeting for you. Just this week alone I have seen Ms. Blonsky’s videos on Twitter, YouTube, as well TikTok. One young fan asked Nikki to create a get well soon video for his friend who fell off his bike while listening to “The Nicest Kids In Town,” “I have received a ton of prom-posals and even quite a few wedding proposals. Cameo has brought me so much closer to my fans, I love doing them and I promise to sing in every single one”, she said. As of our phone call, Ms. Blonsky has completed 3,078 Cameos in the past year and a half.

And for Boston, Blonsky hopes to come visit her 28 second cousins who live in the area once it is safe to do so. If one thing is clear, Nikki certainly hasn’t let quarantine keep her down.