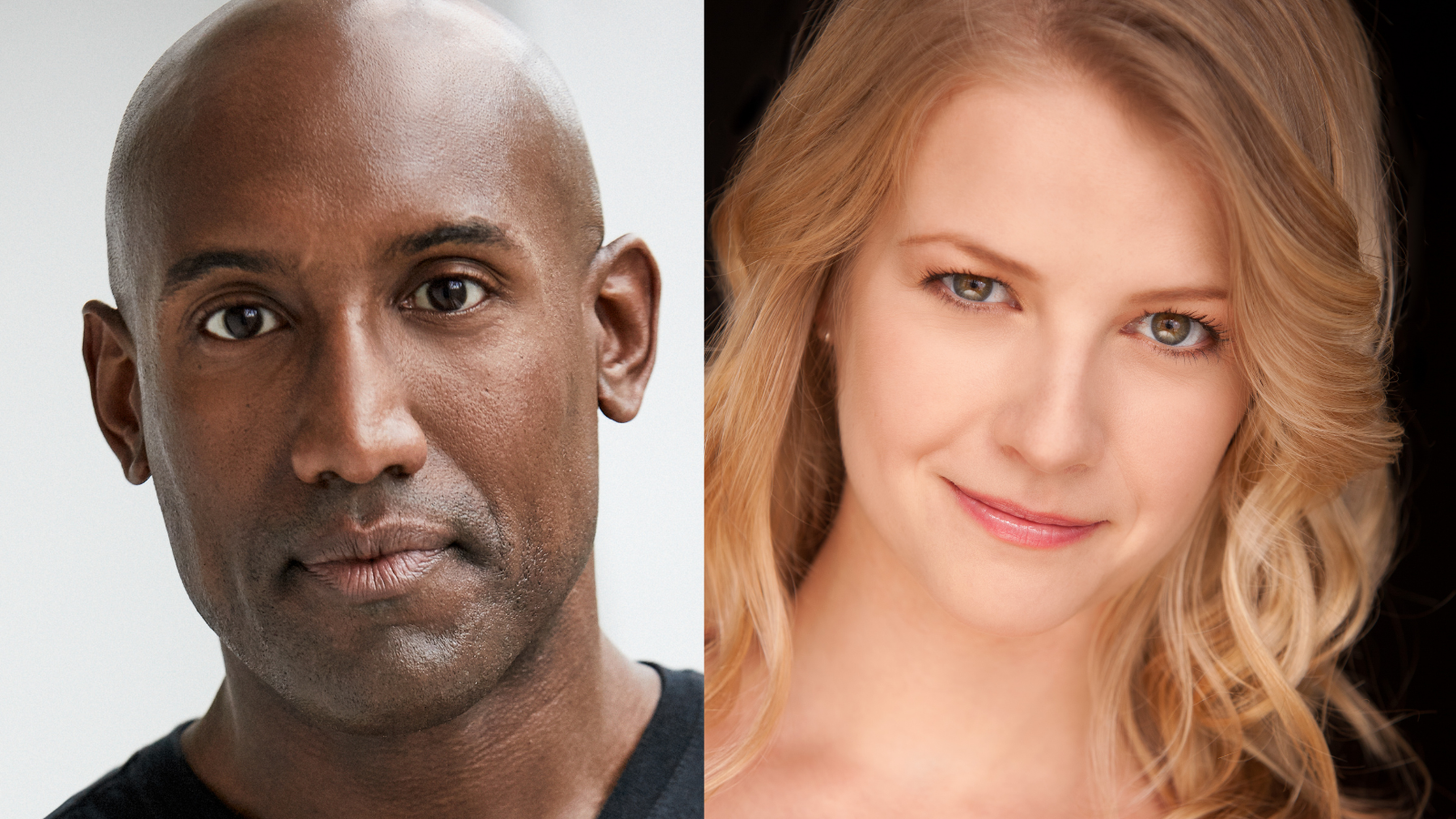 We now have the official cast for MJ, which is set to begin performances at the Neil Simon Theatre on December 6, 2021 with an official opening confirmed for February 1st of next year.

As already announced, newcomer Myles Frost is set to make his debut on the Great White Way in the new musical from playwright Lynn Nottage. MJ will be directed and choreographed by Tony Award winner Christopher Wheeldon.