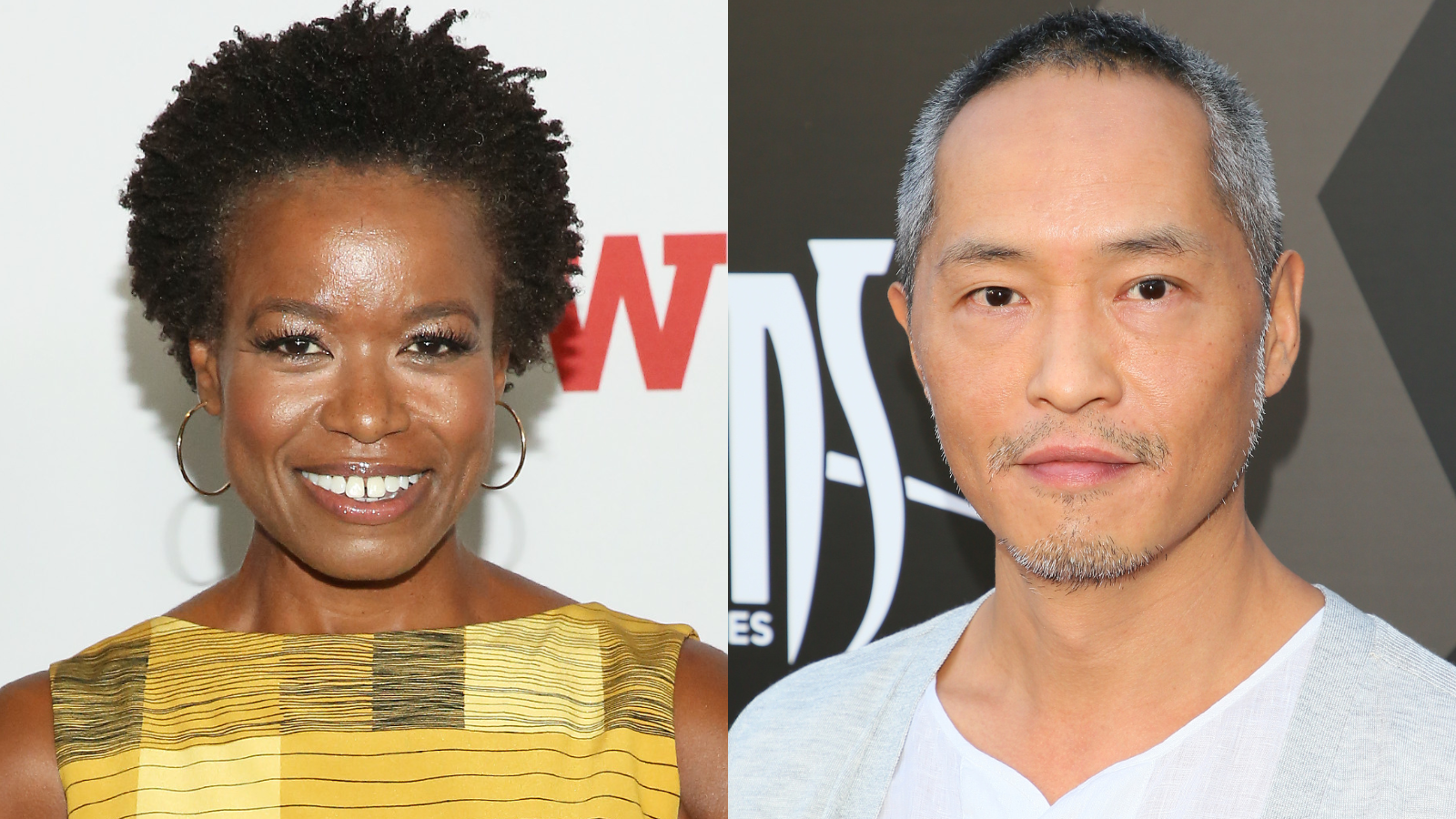 The cast for The New Group’s Off-Broadway premiere of Will Arbery’s Evanston Salt Costs Climbing has been revealed. The play about climate and change will feature Quincy Tyler Bernstine, Jeb Kreager, Ken Leung, and Rachel Sachnoff.

Arbery, a Pulitzer Prize finalist for Heroes of the Fourth Turning, confronts humanity’s deepest fears in his latest work, adding in his signature surrealist humor and warmth. Evanston Salt Costs Climbing follows truck drivers Peter and Basil as they battle the ice and snow and pass the time with jokes and stories, but something is causing a creeping sense of dread. It could be their boss Maiworm, who announces visions of new green technology that would make their jobs obsolete, or it could be something worse.

The play will have scenic design by Matt Saunders, costume design by Sarafina Bush, lighting design by Isabella Byrd, sound design by Mikaal Sulaiman, voice and text coaching by Gigi Buffington, and casting by Judy Henderson. The production stage manager is Rachel Denise April and the assistant stage manager is Stephen Varnado.

The New Group is introducing a new membership model for its upcoming season to replace conventional subscriptions.  For a one-time fee, members will have access to discounted tickets, priority sales, no service or exchange fees, and additional benefits. For more information click here.