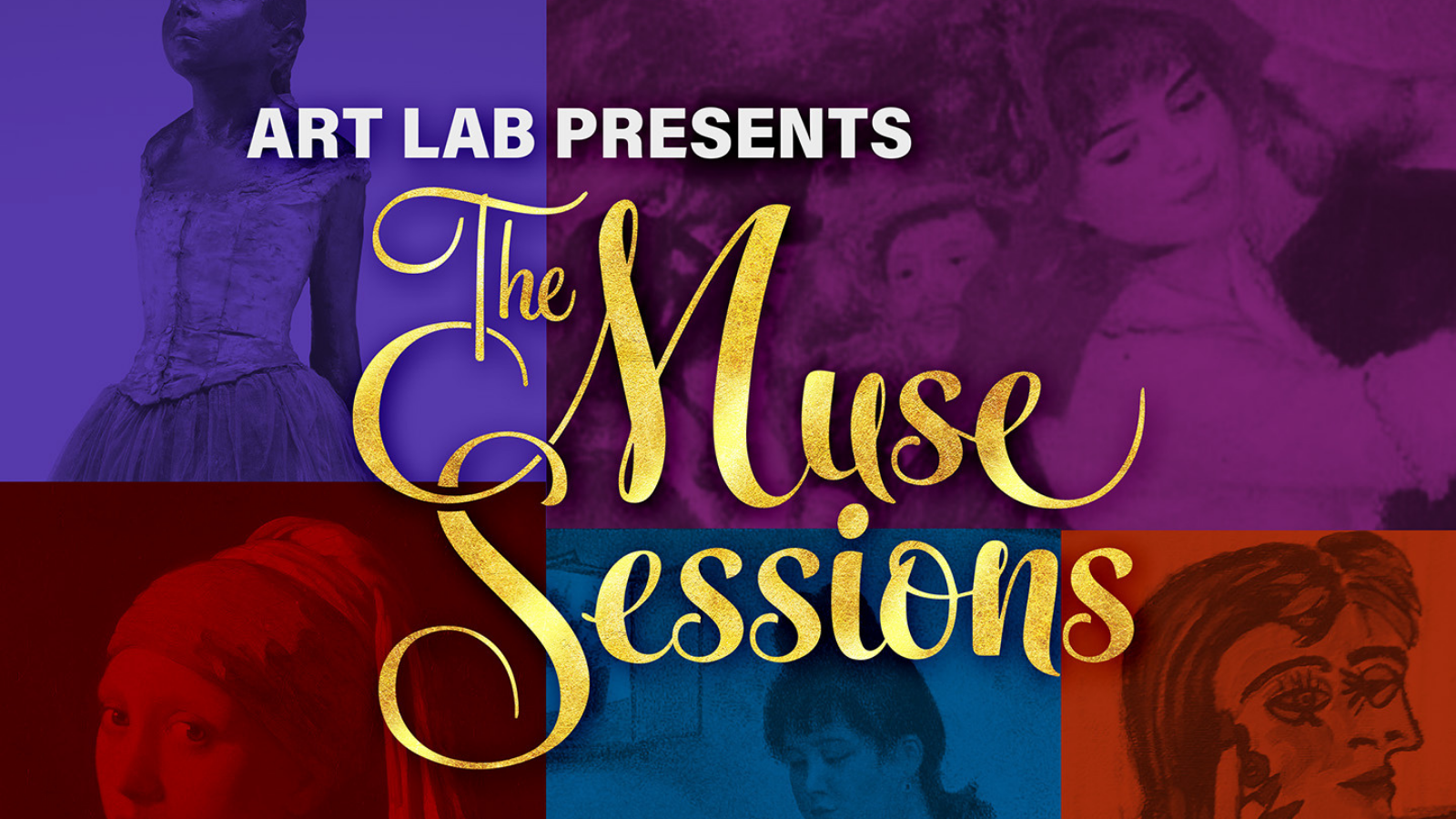 The Muse Sessions will take place Monday, February 14 at 8pm

Some of Broadway’s best are set for The Muse Sessions, a unique concert series about inspiration and the creative process, and the role of the muse in art. The performance is set to take place Monday, February 14, 2022 at 8pm at Florence Gould Hall (55 East 59th Street).

This show is the first installment in a series conceived by producer Meg Fofonoff of Art Lab. Future evenings will focus on the lives and work of individual artists including Marc Chagall, Suzanne Valadon, Pablo Picasso, Auguste Renoir and more. Information on future performances will be announced at a later date.

Tickets for The Muse Sessions are $35 and can be purchased by visiting here.