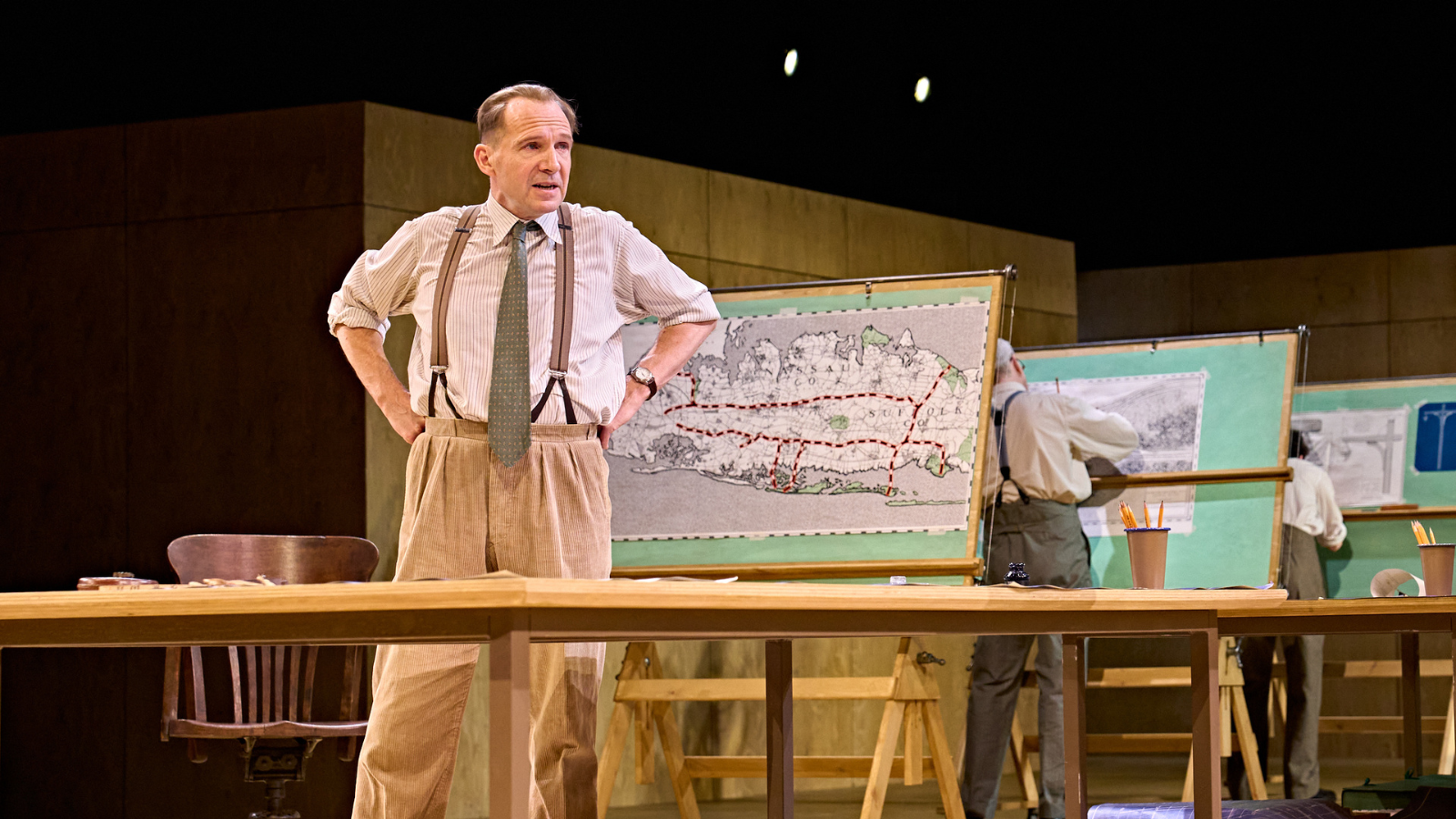 Tony winner Ralph Fiennes will return to the stage in New York City this year in the U.S. premiere of David Hare’s Straight Line Crazy. Performances will begin October 18 at The Shed’s Griffin Theater with an opening night set for October 26.

The play explores famed NYC public official Robert Moses’s controversial career, including his rise to power in the 1920’s and his fall from grace in the ‘50s. Joining Fiennes in the cast are David Bromley as Stamford Fergus, Alana Maria as Shirley Hayes, Guy Paul as Henry Vanderbilt, Judith Roddy as Finnuala Connell, Helen Schlesinger as Jane Jacobs, Mary Stillwaggon Stewart as Nicole Savage, and Danny Webb as Governor Al Smith. Additional casting will be announced at a later date.

“When I first read Straight Line Crazy, I was compelled by its provocation, humor, and, of course, by the portrayal of Robert Moses,” said Fiennes. “It seemed its natural home was NYC and now—thanks to The Shed—the play can be seen there. I’m excited. It’s a New York play—that’s simply what it is.”

“I am very excited to bring Robert Moses home. We had a great educational run in London at The Bridge Theatre where few of the audience had heard of him. But it will be fascinating to bring this controversial figure back to the city, and to the state, on which he left such a lasting mark,” added Hare.

In addition to performances, The Shed will produce a series of conversations about the legacy of Robert Moses and his continued impact on NYC, with more details to be revealed.