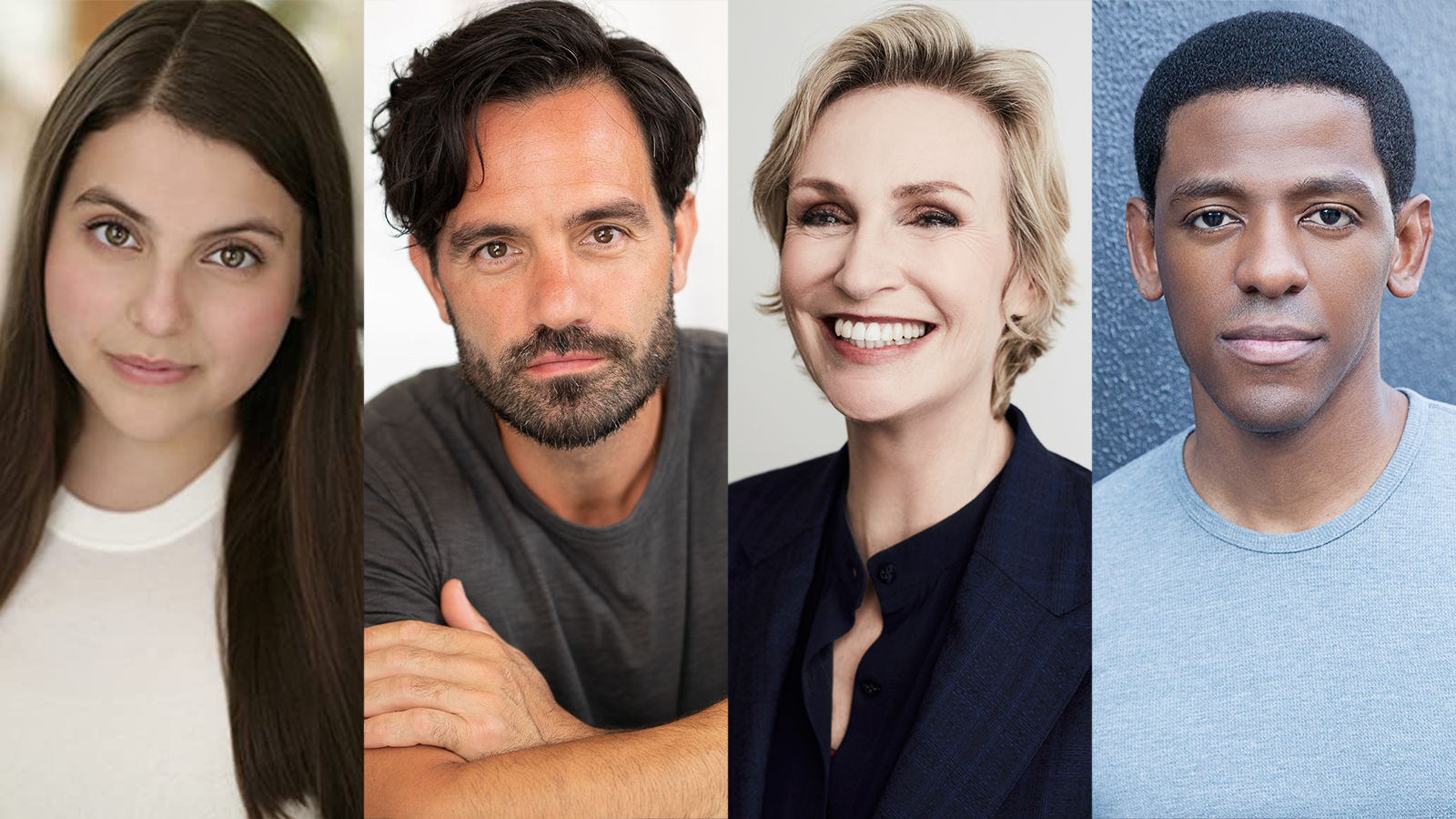 Jane Lynch said, “I grew up to the Broadway cast album of Funny Girl. My mother and I knew every breath of that record and would sing it together at the top of our lungs.  I am thrilled beyond words to be playing Fanny’s mother on Broadway. And somewhere in Heaven my Mom is asking, ‘Who taught her everything she knows?’”

Ramin Karimloo said, “I’m very excited to be joining Funny Girl’s return to Broadway. I’ve been waiting 2 years to sink my teeth into Nicky Arnstein and get into the room with Michael Mayer, the creative team and cast, led by the exceptional Beanie Feldstein. Cannot wait.”

Jared Grimes said, “It will be a dream to share the stage every night with this cast and creative team whom I’ve loved from afar for such a long time! I can’t wait to spread love and joy in a live setting again. I’m still on cloud nine knowing that I’ll actually be in one of the most iconic musicals of all time.  I’m beaming from ear to ear knowing that people will know me as Eddie Ryan!”

An exclusive fan presale begins today at 9AM ET through tomorrow, Thursday, October 7. To join the fan presale for first access to tickets, sign up for the Funny Girl email list by visiting www.FunnyGirlOnBroadway.com. Those who subscribe before the public on-sale on Friday, October 8 will also be entered to win a pair of tickets to opening night.

Beginning Friday, October 8 at 10AM ET, tickets will go on sale to the general public at https://seatgeek.com/funny-girl-tickets. Tickets for start from $39.00.

Additional casting and the complete creative team will be announced shortly.

This bittersweet comedy is the story of the indomitable Fanny Brice, a girl from the Lower East Side who dreamed of a life on the stage. Everyone told her she'd never be a star, but then something funny happened—she became one of the most beloved performers in history, shining brighter than the brightest lights of Broadway.

Featuring some of the most iconic songs in theatre history including “Don’t Rain On My Parade,” “I’m the Greatest Star,” and “People,” Michael Mayer’s bold new production marks the first time Funny Girl will return to Broadway since its debut 58 years ago. The original production of Funny Girl premiered on Broadway in 1964 starring Barbra Streisand as ‘Fanny Brice’ and was nominated for eight Tony Awards including Best Musical.