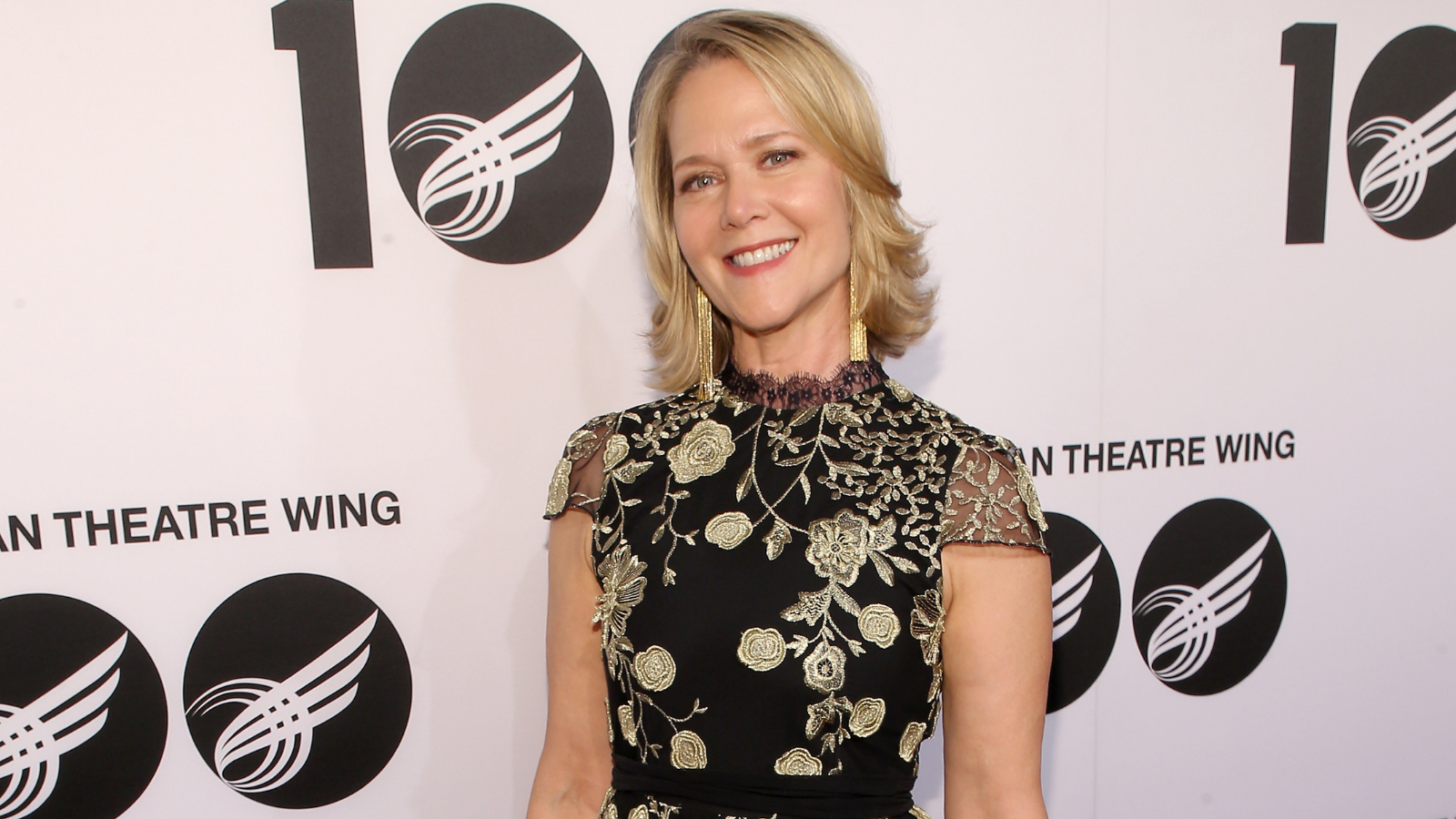 Tony Award-nominated actress and singer Rebecca Luker died on Wednesday at the age of 59.

After revealing her ALS diagnosis this past February, Luker tirelessly advocated for the over 30,000 Americans living with ALS, taking part in fundraisers benefiting new drug treatments, and urging fans and followers to write their legislators to increase funding for these therapies.

Just this week, it was announced that Luker, along with Sally Wilfert, is releasing an album, All the Girls. Digitally released on December 25, the album includes songs by Sondheim, Miranda, and Kander and Ebb, all of which focus on the power of female friendship. The album is available here: http://psclassics.com/cd_allthegirls.html‍

Luker debuted on Broadway in 1988, appearing as Christine Daaé in The Phantom of the Opera. This was followed by one of her most memorable roles, Lily, in The Secret Garden. She then starred in the landmark 1994 production of Show Boat and was nominated for her first Tony Award, for playing Magnolia. Subsequent appearances on Broadway included Maria in The Sound of Music, Marian Paroo in The Music Man, Claudia in Nine, Winifred Banks in Mary Poppins, and Marie in Rodgers + Hammerstein's Cinderella. She most recently appeared on Broadway in 2016, as Helen Bechdel in Fun Home.