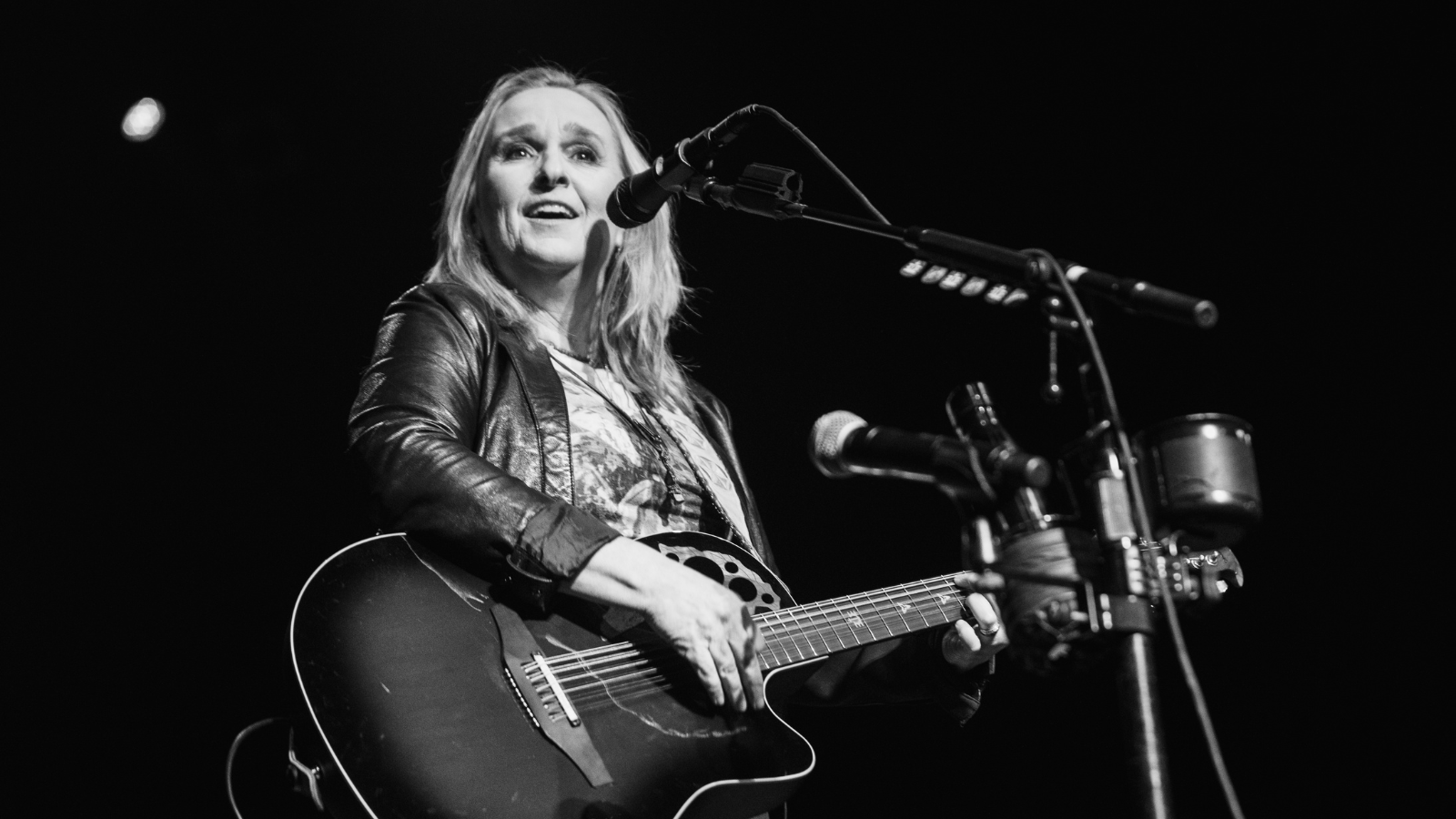 She’s the only one! Melissa Etheridge Off Broadway: My Window – A Journey Through Life, a new solo show by the Grammy and Oscar–winning singer-songwriter, will have its world premiere this fall. The residency begins October 13 for a limited run at New World Stages in New York City. Opening night is set for October 16.

Known for her deeply personal songs and gravelly vocals, Etheridge has dominated the charts and played worldwide tours for over two decades. Her most popular hits include “I'm the Only One,” “Come to My Window,” and “I Want to Come Over.” In this intimate experience, the singer will share tales of her childhood in Kansas all the way through to now with all of the ups and downs in between.

“I am incredibly excited and humbled to debut this deeply personal show in New York this fall,” says Etheridge. “While I’ve been telling my life stories through my lyrics and concert tours for many years, this is going to be something new for me. I cannot wait to feel the exchange of energy and deep connection that's provided by an intimate theater experience. That’s going to rock.”

Prior to arriving in NYC this fall, Etheridge will finish up her One Way Out national concert tour. Earlier this month, she released her first-ever graphic novel Heartstrings with Z2 Comics. My Window marks her first return to the theatrical stage since playing St. Jimmy in Green Day’s musical, American Idiot, on Broadway in 2010.

‍Melissa Etheridge Off Broadway is produced by Michael Cohl and EMC Presents, in association with Larry Mestel, Deborah Klein, and Steven Greener for Primary Wave Music.