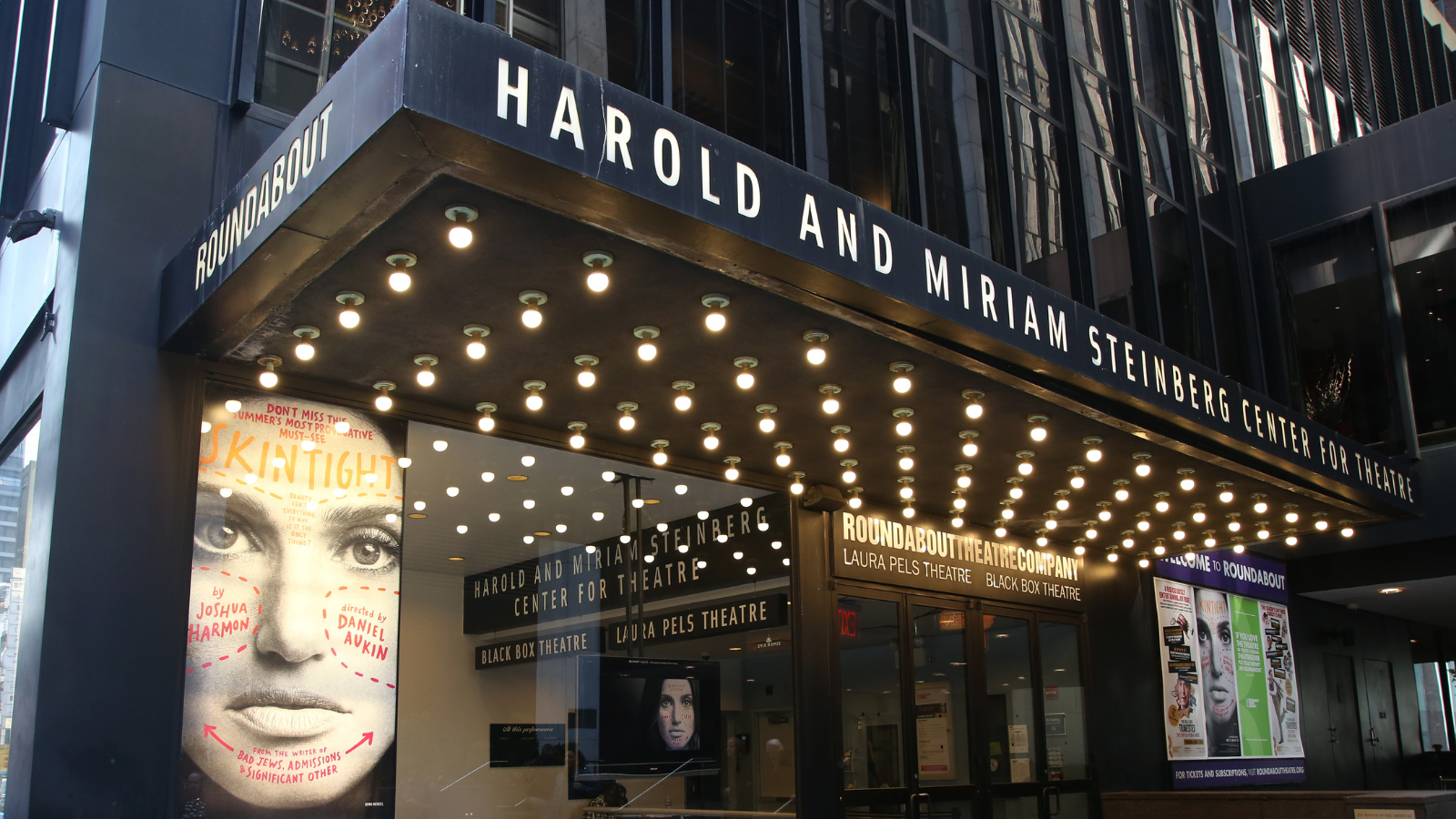 Roundabout Theatre Company has announced their plans for the 2022-2023 theatrical season.

The Broadway season includes 1776, which will begin performances in the Fall at the American Airlines Theatre. As previously announced, 1776 will be directed by Jeffrey L. Page and Diane Paulus. This production will premiere at the American Repertory Theater next month and transfer to the Main Stem shortly after.

Off-Broadway productions will include the bandaged place by Harrison David Rivers and The Wanderers by Anna Ziegler. Roundabout will also present world premieres of You Will Get Sick by Noah Diaz, Primary Trust by Eboni Booth, and Covenant by York Walker.

Off-Broadway productions will play at The Laura Pels Theatre and the Black Box Theatre, both at the Harold and Miriam Steinberg Center for Theatre.

At The Laura Pels Theatre at the Harold and Miriam Steinberg Center for Theatre, You Will Get Sick will follow a young man who receives a life-changing diagnosis and hires an older woman to breka the difficult news to family and friends. The Wanderers asks “Can we be happy with what we have while we have it” and examines two marriages across cultures. The Wanderers  will be directed by Barry Edelstein. Primary Trust follows a recently laid off bookstore worker who discovers new beginnings and old friends. Primary Trust will be directed by Knud Adams.

At The Black Box Theatre at the Harold and Miriam Steinberg Center for Theatre, the bandaged place follows a dancer’s journey after assault. the bandaged place will be directed by David Mendizábal of The Movement Theatre Company. Covenant is a suspenseful piece that explores the lines between rumor and truth when a guitarist returns to his roots in Georgia.

Roundabout’s current productions include Birthday Candles, written by Noah Haidle and starring Debra Messing, now playing at the American Airlines Theatre. Exception to the Rule, written by Dave Harris, will begin performances on April 28 and …what the end will be by Mansa Ra on May 12.

Further information for the season, including dates and ticketing, will be announced soon. More information is available at https://www.roundabouttheatre.org/.