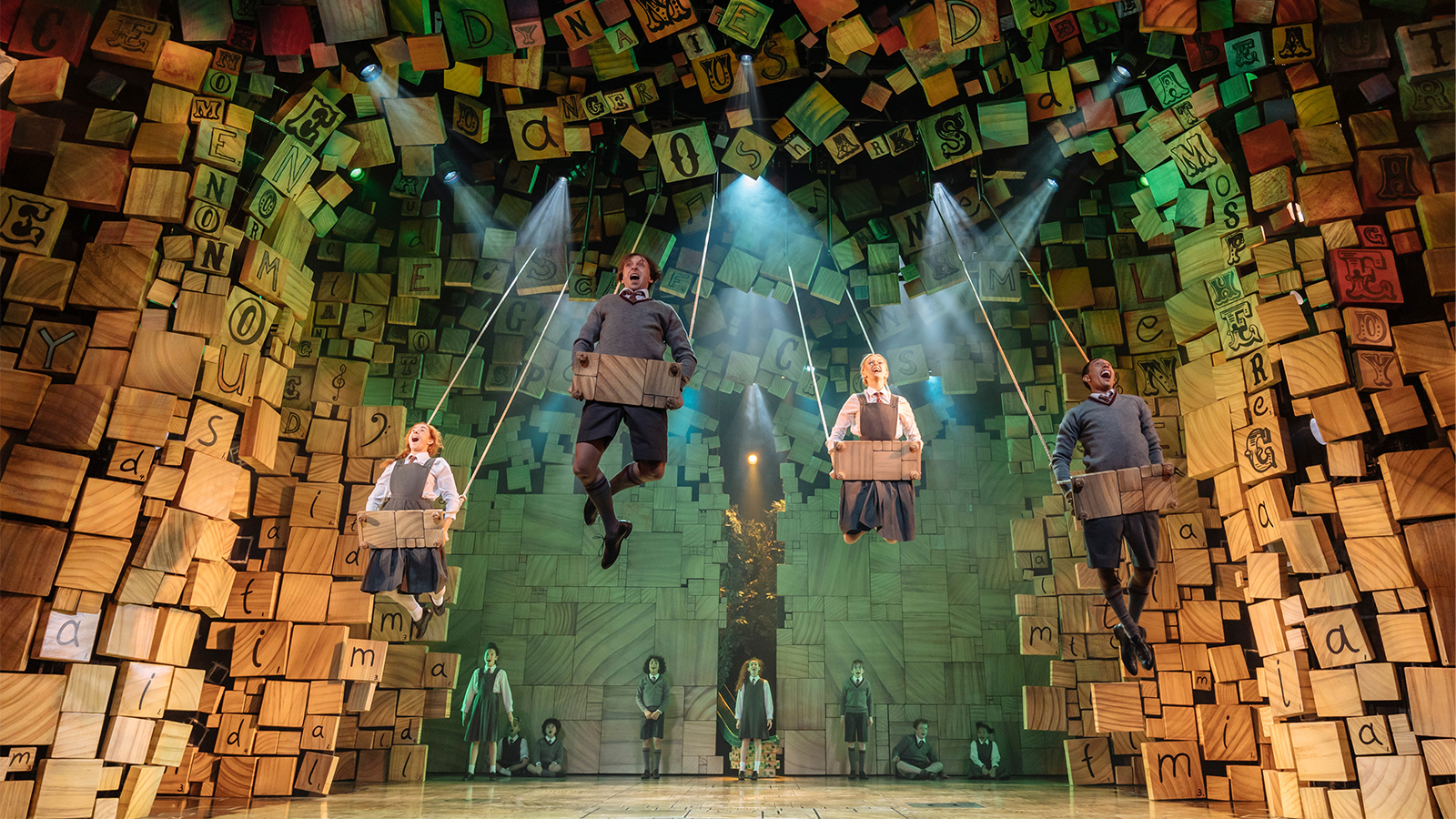 The Royal Shakespeare Company’s West End production of Matilda The Musical has announced that it will return to the Cambridge Theatre from September 16, 2021. Seen by more than 10 million people across more than 90 cities worldwide, this autumn marks 10 years since the multi-award-winning show opened in the West End. Matilda The Musical is now booking through to February 13, 2022. For further information visit www.matildathemusical.com.

Catherine Mallyon, RSC Executive Director said: “It is fantastic to see London’s West End re-opening and for our company, freelance colleagues, and creative team to be back at the Cambridge Theatre, preparing for performances in the autumn. We all know how challenging the past year has been, and that makes this moment even more special and important. We will not only celebrate 10 brilliant years of Matilda The Musical in the West End but also that our audiences can join us once again to experience the power of live theatre.”

With the upcoming film adaptation from the same core creative team as the theatre production (direction by Matthew Warchus, adapted for the screen by Dennis Kelly, with the music and lyrics of Tim Minchin), Dahl’s themes of bravery and standing up for what you believe in will continue to inspire young audiences all over the world. Produced by Tim Bevan and Eric Fellner of Working Title, Jon Finn, and Luke Kelly of The Roald Dahl Story Company, Sony Pictures/TriStar Pictures will release the film theatrically in the UK and Netflix will release the film in the rest of the world.

Written by Dennis Kelly, with music and lyrics by Tim Minchin, and direction by Matthew Warchus, the production is designed by Rob Howell, with choreography by Peter Darling, orchestrations, additional music and musical supervision by Christopher Nightingale, lighting by Hugh Vanstone, sound by Simon Baker and the special effects and illusions are by Paul Kieve.

Matilda The Musical is the story of an extraordinary little girl who, armed with a vivid imagination and a sharp mind, dares to take a stand and change her own destiny. Full casting for the production will be announced in due course.

Matilda The Musical is produced by the Royal Shakespeare Company with Denise Wood and Griselda Yorke as Executive Producers. André Ptaszynski passed away in July 2020 and is much missed by all his colleagues at Matilda The Musical and the RSC. The production was developed with the support of Jeanie O’Hare and the RSC Literary Department.