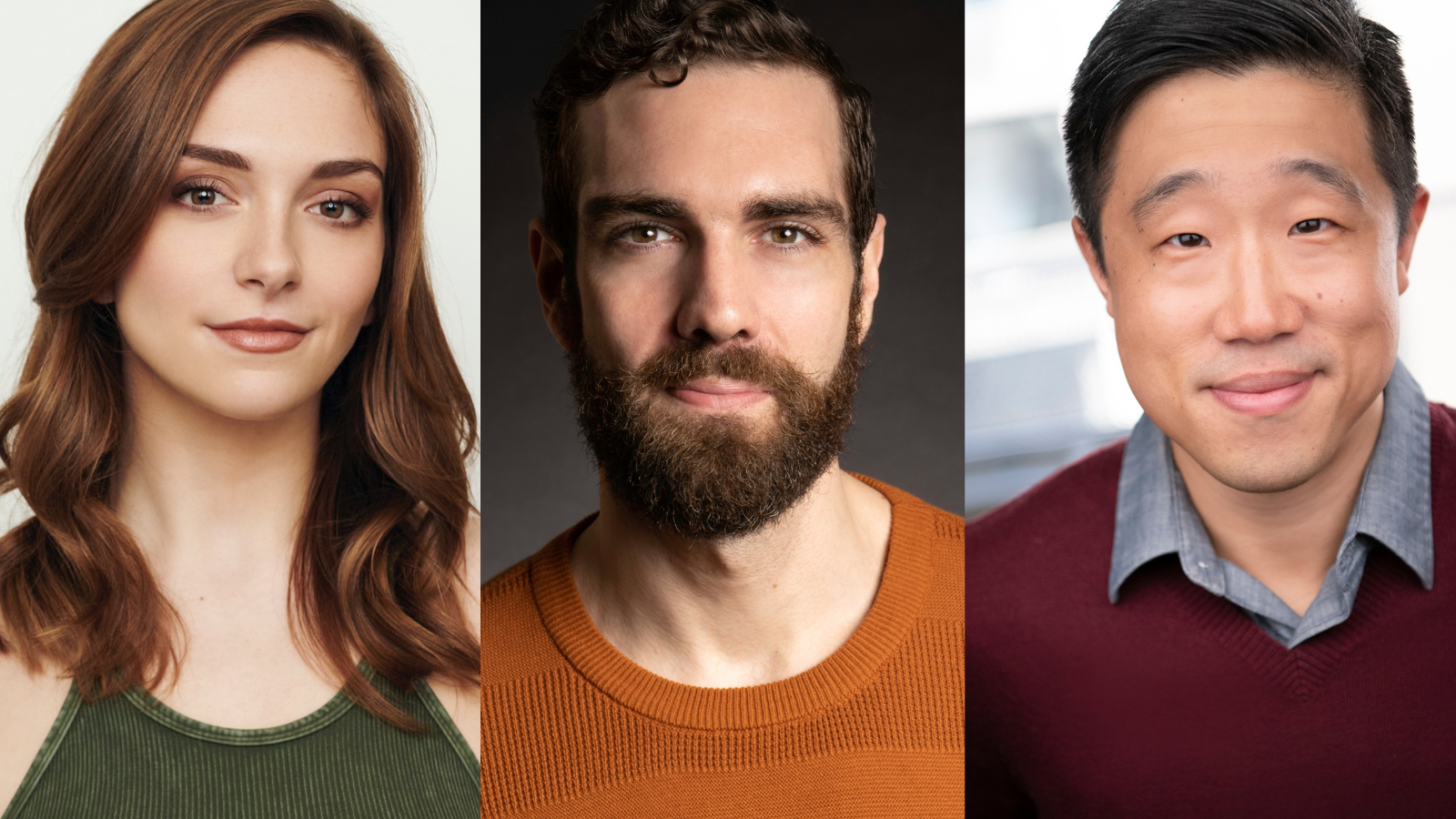 As previously announced, Josh Groban will play the title character while Annaleigh Ashford will play Mrs. Lovett.  Previews begin February 26 at the Lunt-Fontanne Theatre. An opening night is set for March 26.

Rounding out the main cast are Jordan Fisher as Anthony, Gaten Matarazzo as Tobias, Tony winner Ruthie Ann Miles as Beggar Woman, Maria Bilbao as Johanna, Jamie Jackson as Judge Turpin, John Rapson as Beadle Bamford, and Nicholas Christopher as Pirelli. Christopher will also serve as a standby for Sweeney Todd while Jeanna de Waal will standby for Mrs. Lovett and Beggar Woman.

Thomas Kail will direct the staging, which is set to include a 26-member orchestra. It will be the first time since 1980 that Jonathan Tunick’s original orchestrations will be played in a Broadway house.

With a score by Stephen Sondheim and a book by Hugh Wheeler, Sweeney Todd is one of the composer-lyricist’s most recognizable titles thanks to its operatic highlights and soap opera delights. The story follows Benjamin Barker aka Sweeney Todd, who upon returning home from prison, sets out to exact revenge upon the judge who ruined his life. To stay afloat while the plan cooks, he works as a barber above a pie shop run by the daff-but-brilliant Mrs. Lovett. Together, they hatch a plan to keep their misdeeds under the radar.