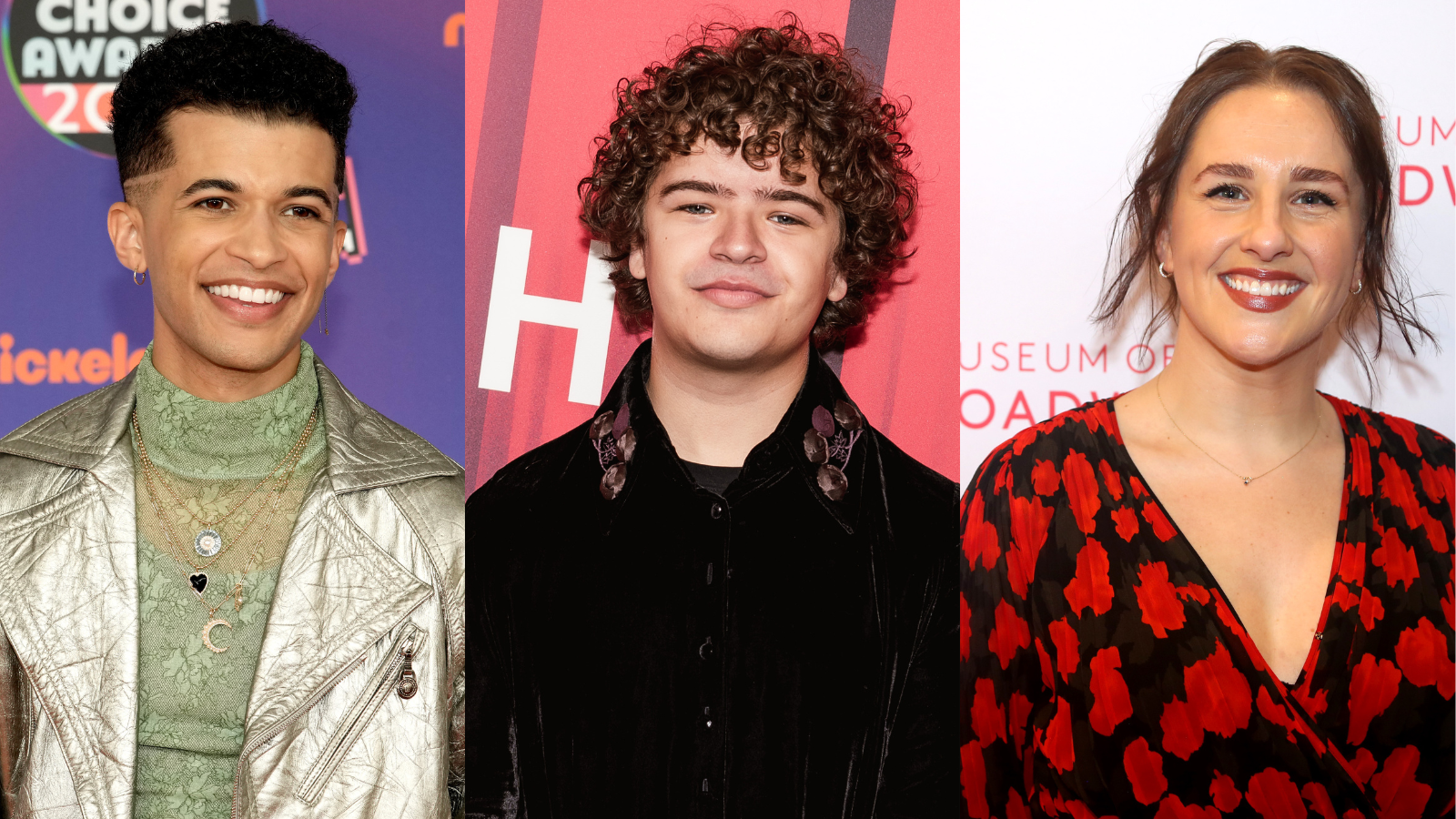 Christopher will also serve as a standby for Sweeney Todd while Diana: The Musical standout Jeanna de Waal will standby for Mrs. Lovett and Beggar Woman. More casting will be announced at a later date.

Tony winner Thomas Kail will direct the staging, which is set to include a 26-member orchestra. It will be the first time since 1980 that Jonathan Tunick’s original orchestrations will be played in a Broadway house.

With a score by Stephen Sondheim and a book by Hugh Wheeler, Sweeney Todd is one of the composer-lyricist’s most recognizable titles thanks to its operatic highlights and soap opera delights. The story follows Benjamin Barker aka Sweeney Todd, who upon returning home from prison, sets out to exact revenge upon the judge who ruined his life. To stay afloat while the plan cooks, he works as a barber above a pie shop run by the daff-but-brilliant Mrs. Lovett. Together, they hatch a plan to keep their misdeeds under the radar.

‍Sweeney Todd will be the third major revival of a Sondheim musical since his passing in November 2021. The Encores! staging of Into the Woods, which transferred to the St. James Theatre, will close January 15 and go on a national tour with Stephanie J. Block, Sebastian Arcelus, Gavin Creel, and Montego Glover. An Off-Broadway production of Merrily We Roll Along, starring Jonathan Groff, Lindsay Mendez, and Daniel Radcliffe, opened December 12.