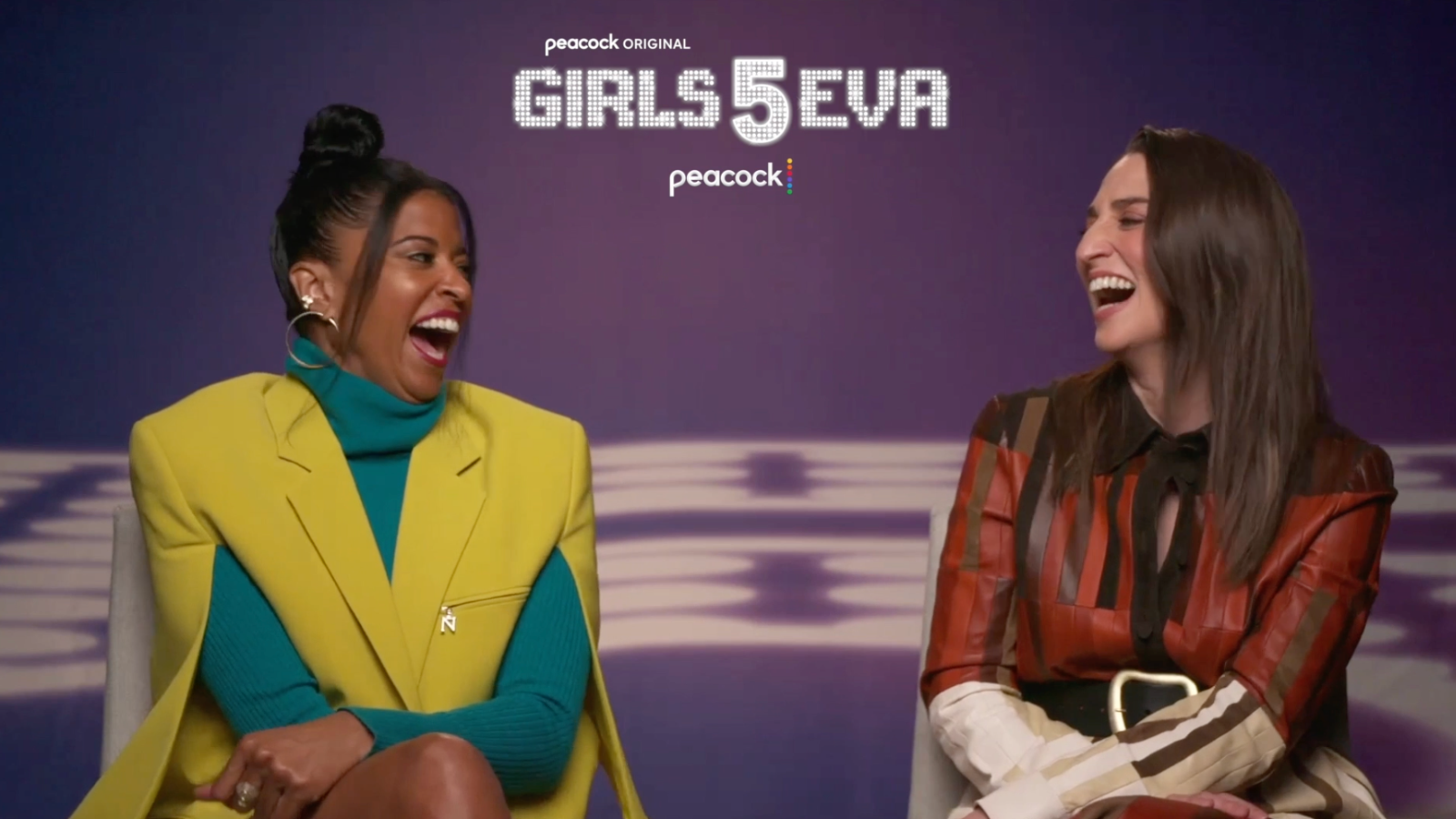 ‍Hedda Gabler, Waitress, and Sweeney Todd are just a few of the musicals fit for the characters of Girls5Eva. The show, which returns for Season 2 on May 5, stars Sara Bareilles as Dawn, Renée Elise Goldsberry as Wickie, Busy Philipps as Summer, and Paula Pell as Gloria.

Below, the ladies share their top picks for which musical and role is the best one for their character. Some answers were obvious: Dawn would be in Waitress and Summer in Chicago (“legs for days!,” shouted Paula in the interview in response to Phillips’ answer). Others were more left-field, like Renée choosing Hedda Gabler…with edits, like a sexier look and a happier ending, for Wickie.

The gals also chatted about what musical of the season they’re most looking forward to seeing (Funny Girl, anyone?). Plus, showrunner Meredith Scardino and executive producer Jeff Richmond shared an update on whether fans can expect a Broadway-themed musical episode.

‍Girls5Eva follows a girl group as they embark upon a comeback 20 years after the height of their fame. Now, they’re trying to make their mark again—on their own terms. Season 1, available now on Peacock, saw the ladies reestablish their voice while Season 2 will see them go into #AlbumMode to create a new LP and go on tour.

The show features a bevy of Broadway guest stars, including Tony nominees Andrew Rannells as Summer’s (now-ex) husband, Kevin, and Ashley Park as Ashley, the deceased fifth member of the band. Park’s Mean Girls co-stars Erika Henningsen (as a younger version of Paula Pell’s Gloria character) and Grey Henson also appear in the show. Amber Ruffin (Some Like It Hot), James Monroe Iglehart, and more will also appear this season.