Sara Bareilles to Star in Limited Engagement of WAITRESS 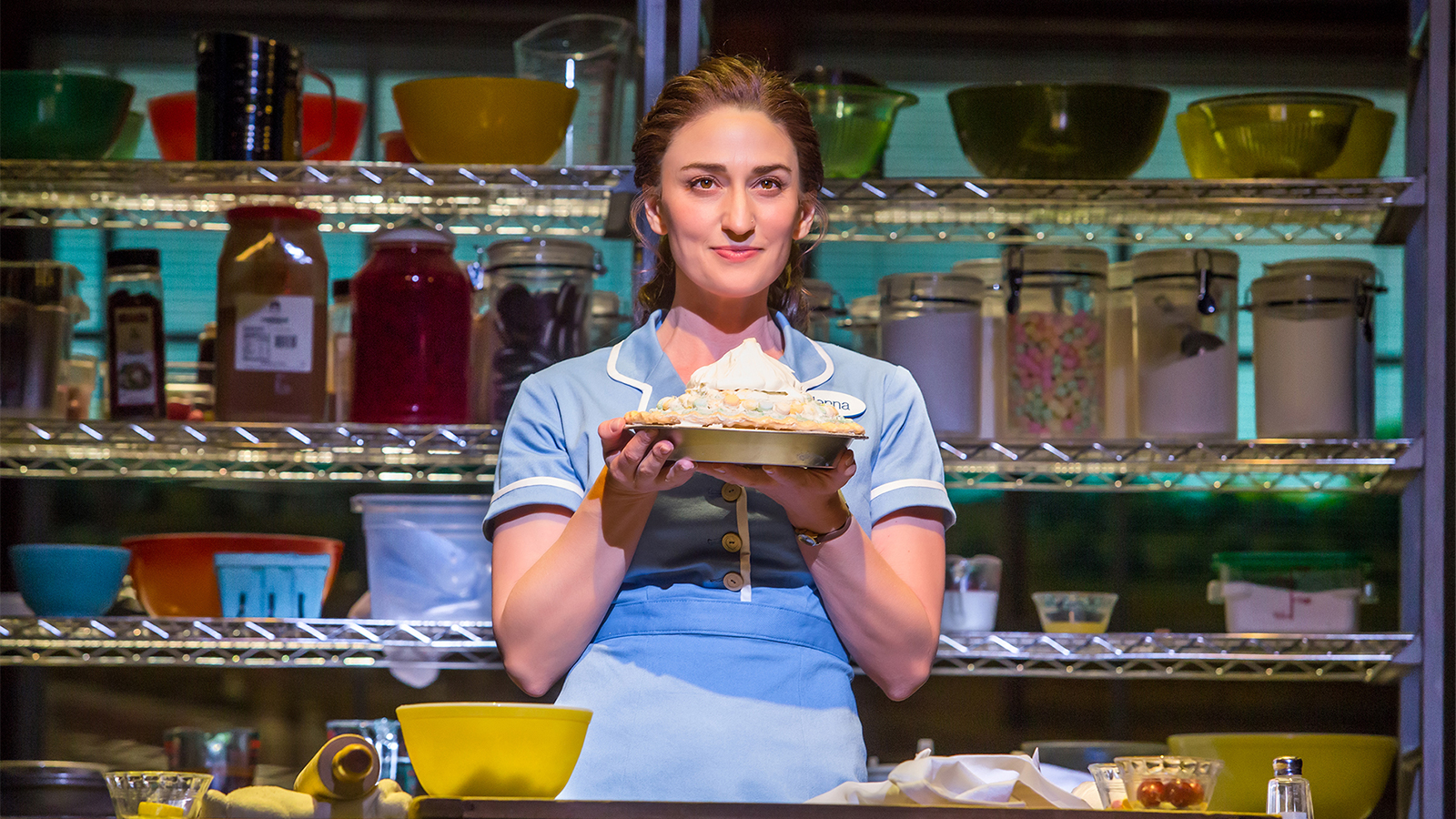 Barry and Fran Weissler announced today that the hit Broadway musical Waitress will return for a limited engagement, September 2, 2021 - January 9, 2022, at the Ethel Barrymore Theatre.

Sara Bareilles, the Grammy Award-winning composer of Waitress, will star in the lead role of Jenna Hunterson from September 2 through October 17. Full casting for the return engagement will be announced shortly.

When asked about returning to Broadway, Sara said: “I couldn’t miss the opportunity to be there when Broadway welcomes audiences back into theaters that have been sitting dark for over a year. It is a gift to get to revisit the beautiful story of Waitress, centered around hope, resilience, and the support of our chosen family. It's so special to be able to celebrate those same qualities at this moment in time within our theater family. Like so many people all over the world, this community has endured great loss and tremendous hardship, and we are all changed. But with this change comes powerful motivation to bring what we have learned and experienced this past year to make something even more beautiful and more intentional. Broadway is grit and grace, magic and mayhem, and I can’t wait to feel the electricity that pulses through all of us as the curtains rise once again.”

Producers Barry and Fran Weissler said, “Broadway is back! Waitress is so much more than just a great musical returning home. The show is a prime example of resilience, in the same way that New Yorkers and all Americans have grown over that last year. And Broadway is returning as the engine that drives New York City’s recovery, drawing audiences from around the world to be wowed, to celebrate, to cry and to laugh again. We are so proud to be part of that celebration. New York City is alive again!”

Based on the 2007 motion picture written by Adrienne Shelly, Waitress is the first Broadway musical in history to have four women in the four top creative team spots, with a book by Jessie Nelson, music and lyrics by Grammy Winner and Tony and Emmy Award-nominated Sara Bareilles, choreography by Lorin Latarro and direction by Tony Award-winner Diane Paulus.