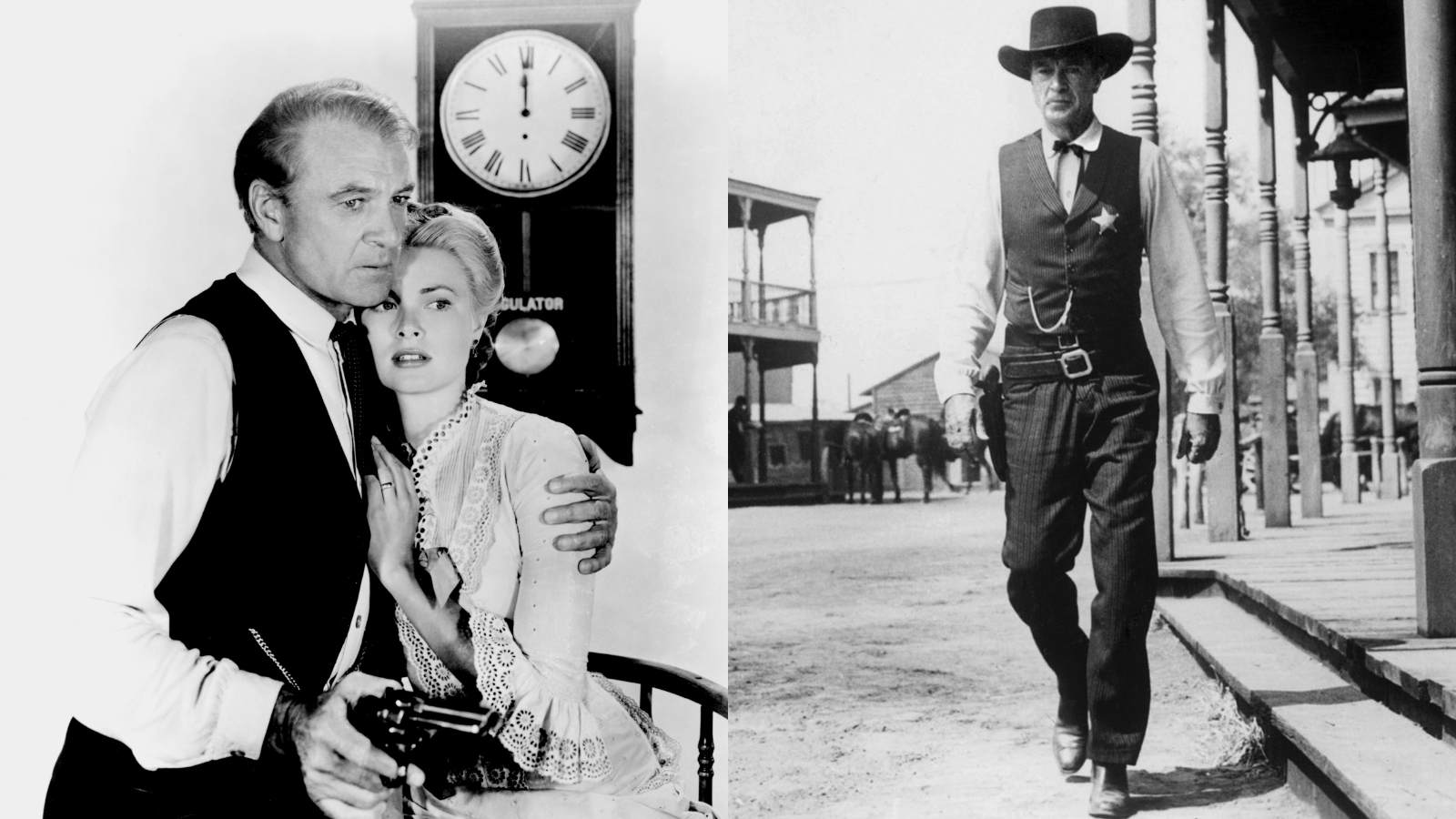 Yee-haw! A new play, the first western in over eight decades, will have its world premiere on Broadway in 2023. Based on Stanley Kramer’s 1952 Academy Award–winning film, High Noon is written for the stage by Oscar winner Eric Roth and directed by Tony nominee Michael Arden.

The upcoming Broadway production will take place in real-time over the course of two hours, similar to the film. Exact dates, casting, a design team, and a theatre will be announced at a later date.

Roth is known for his screen adaptation work, writing scripts for The Insider, Munich, The Curious Case of Benjamin Button, A Star is Born, Dune, and Forrest Gump. High Noon will mark his Broadway debut. Arden returns to the stage following acclaimed revivals of Deaf West’s Spring Awakening and Once on This Island.

“When Eric Roth presented his vision for a stage adaptation of High Noon, I immediately saw the potential for a theatrical presentation of the iconic story about doing the right thing in spite of public opinion and external pressure,” said Paula Wagner, who serves as lead producer alongside Hunter Arnold. “More relevant today than ever, Stanley Kramer’s film continues to captivate audiences with a classic Western portrayal of a person standing up for what is right in the face of apathy and rejection. Mr. Roth will bring these classic characters to life in a timeless situation of bravery and civic responsibility. The talent and vision of director Michael Arden will provide a fresh perspective on these classic themes.”‍

High Noon was lauded when the movie premiered, starring Gary Cooper and Grace Kelly, for its advancement of the Western genre and inclusiveness. The film won seven Academy Awards, including Best Picture, Actor, Director, Score, and Screenplay, as well as four Golden Globe Awards.

The story follows an officer whose moral compass is sent askew when a murderous gang arrives in town shortly after marrying the love of his life. “Today, we see our Constitution being challenged unlike any time in our history,” said Karen S. Kramer, who is a consulting producer with Steve Jaffe. “[This story] reminds us of what we stand for: truth, justice, and the hard-fought values of our democracy.” 101 Productions, Ltd. serves as General Manager for High Noon.