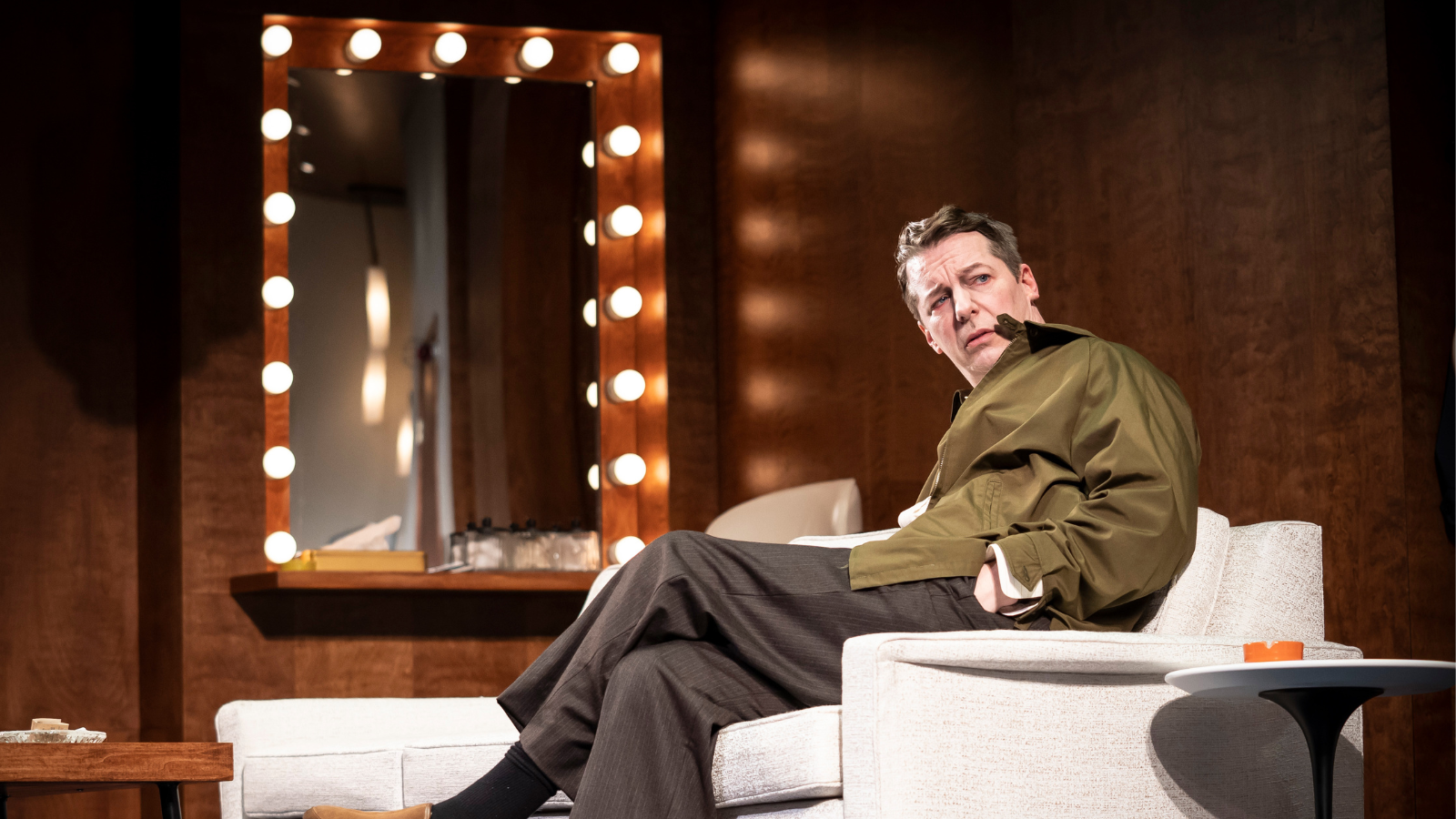 Hayes stars as ‘50s Hollywood icon Oscar Levant, one of the first television celebrities, who frequented the late-night talk show circuit. His quick wit and subversive behavior led to lots of laughs—and consternation.

“Though he's somewhat forgotten by today's audiences, Oscar Levant was a startling phenomenon in his own time; following a stellar concert and movie career, he became a celebrated pundit, holding forth on the chat shows of the 1950’s,” said Wright. “A brilliant, often searing raconteur, he was the first celebrity to offer up his personal demons for the sake of entertainment. Time and again, Oscar challenged our notions about the acceptable boundaries of comedy and, in doing so, revealed the psychic costs of offering up one's life for public consumption. In an age where every TikTok user and internet influencer is striving for celebrity, Oscar’s story is ripe for re-examination.”

The play follows Oscar as he tapes an episode of The Tonight Show Starring Jack Parr. The cast will also feature Emily Bergl (The Ferryman) as June Levant; Peter Grosz (Veep) as the network executive Bob Sarnoff; Ben Rappaport (Fiddler on the Roof) as TV host Jack Paar; and John Zdrojeski (Heroes of the Fourth Turning) as George Gershwin, with additional casting to be announced.