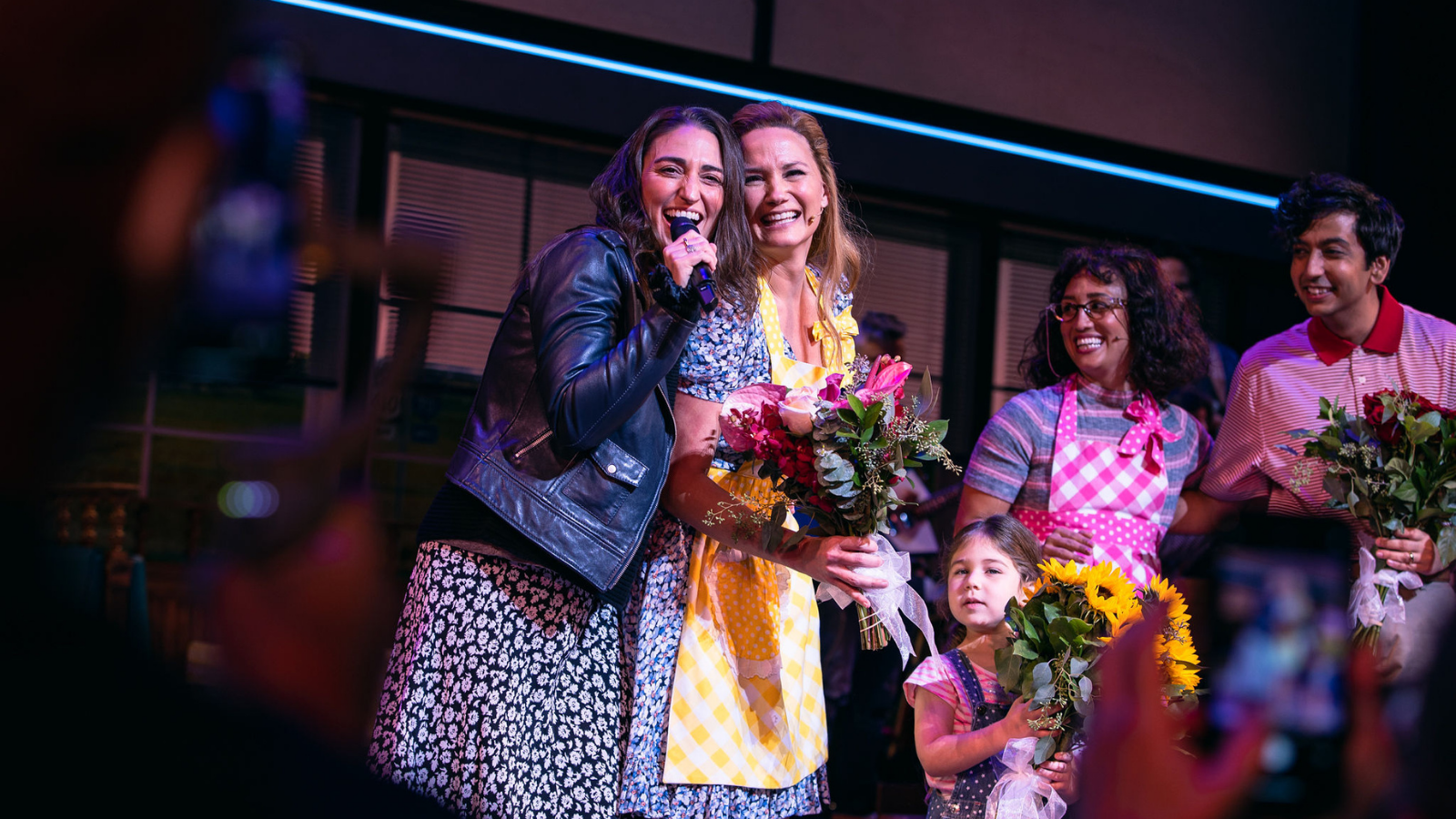 It looks like the diner is getting a bit sweeter with Sugarland’s very own Jennifer Nettles who stepped into the role of Jenna in Waitress beginning tonight. Sara Bareilles’ hit musical tells the story of Jenna, a master pie baker trapped in a loveless marriage in a small town. With a book by Jessie Nelson, the production is directed by Tony Award winner Diane Paulus.

Go on the town and see photos from tonight’s curtain call.