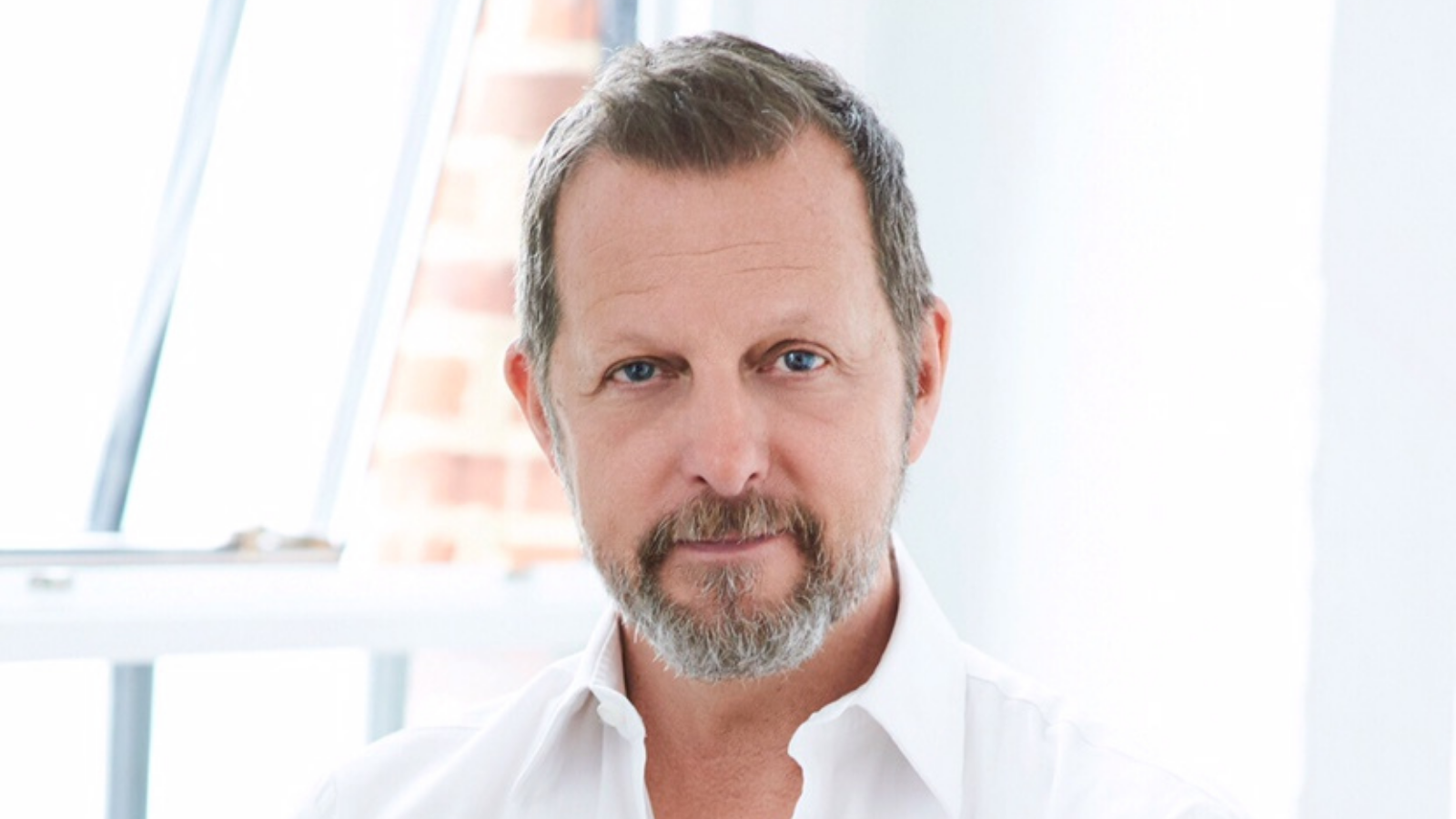 Get Watson on the phone! A new production of Sherlock Holmes is currently in development with Tony winner Rob Ashford set to direct. The current plan is to workshop the show in London before premieres in the West End and on Broadway.

The plot will center on the title detective’s latest case, forcing him to examine his own childhood at the same time. “When we identified that the setting of our production wasn’t necessarily a place, but perhaps an emotion, with characters driven by their souls and desires, I realized we had a project that demanded being brought to life on the stage,” says Ashford.

More details, including casting, the design team, and dates, will be announced shortly.