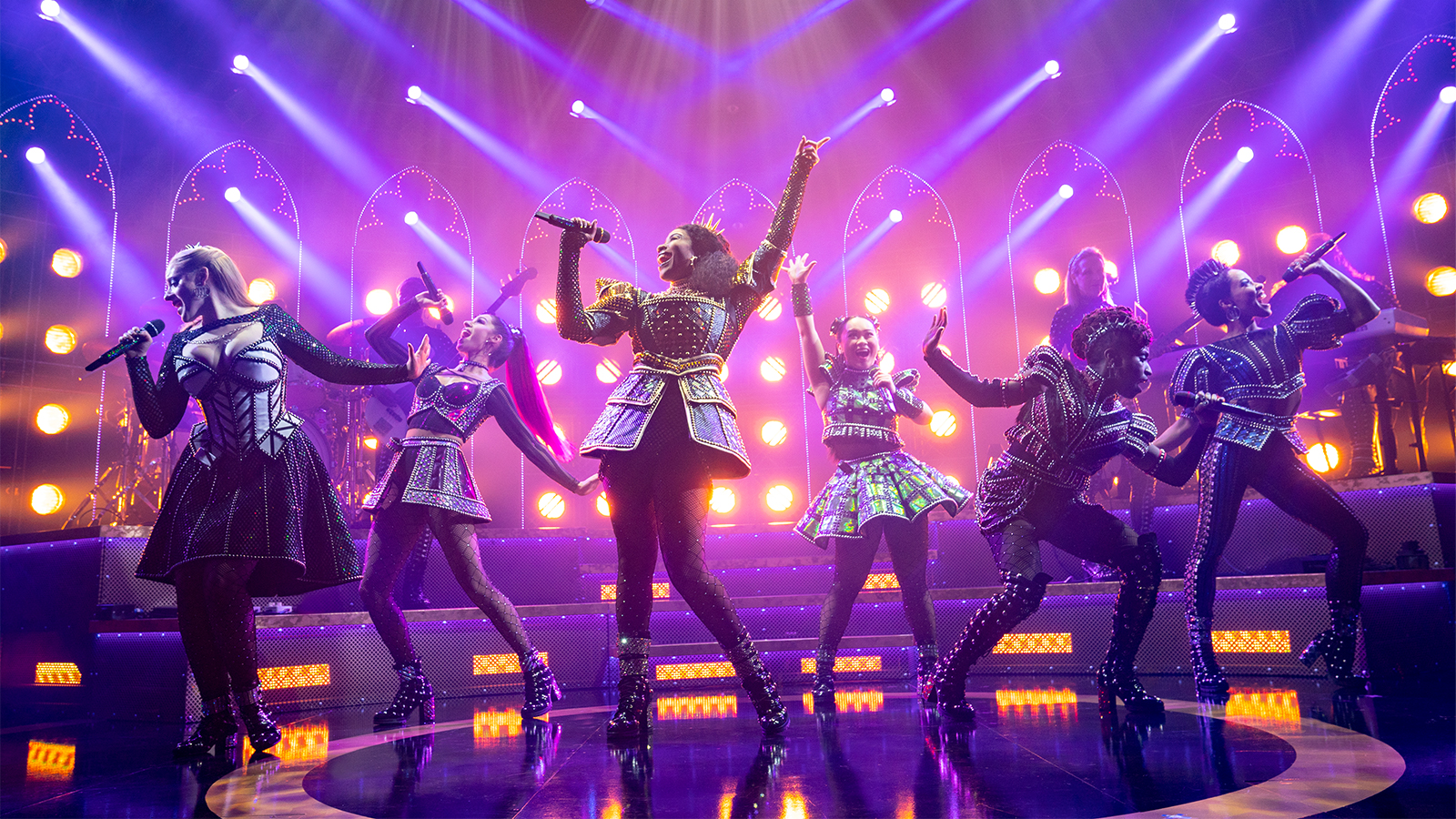 Producers Kenny Wax, Wendy and Andy Barnes, George Stiles, and Kevin McCollum are pleased to announce that SIX, the international musical phenomenon by Toby Marlow and Lucy Moss, will return to Broadway this fall at the Brooks Atkinson Theatre (256 W 47 th St, NYC). The production was previously set to have its opening the very day Broadway shut down on March 12, 2020, with the performance cancelled just a few hours before the curtain was to go up. Now, SIX will finally celebrate its long-awaited official Broadway opening night on October 3, 2021. Performances begin on September 17, 2021.

Creators Toby Marlow and Lucy Moss said “It feels so unreal to be writing this, but we are both unbelievably excited Broadway is returning and that SIX will finally open on Broadway!!! And this is not just because we can't wait to be reunited with our Broadway family, but also because SIX opening means that the theatre industry is on the road to returning!! Soon the theatre community will be able to come together after a year of unimaginable challenges - and THIS is what fills us with just absurd and ridiculous amounts of happiness. WOOOO!”

Producer Kevin McCollum said “The opening of SIX on Broadway is going to be epic! The SIX family is beyond excited to share our production with Broadway and the entire country. We look forward to welcoming our incredible fans and new audiences safely back into the theatre. To say it’s been a long time coming would be an understatement and we are profoundly grateful to begin...anew.”

SIX and The Brooks Atkinson Theatre will follow New York State, New York City and CDC guidelines to ensure the safety of all actors, production staff, theatre employees, and audience members. As public health conditions and the State's guidance for performing arts and live entertainment changes, the theatre will remain flexible and adapt to applicable health protocols, such as face coverings, health screening, enhanced air filtration and ventilation, and rigorous cleaning and disinfection. To learn more about Broadway’s commitment to a safe and responsible return for our audience, visit www.broadwaybrighter.com.