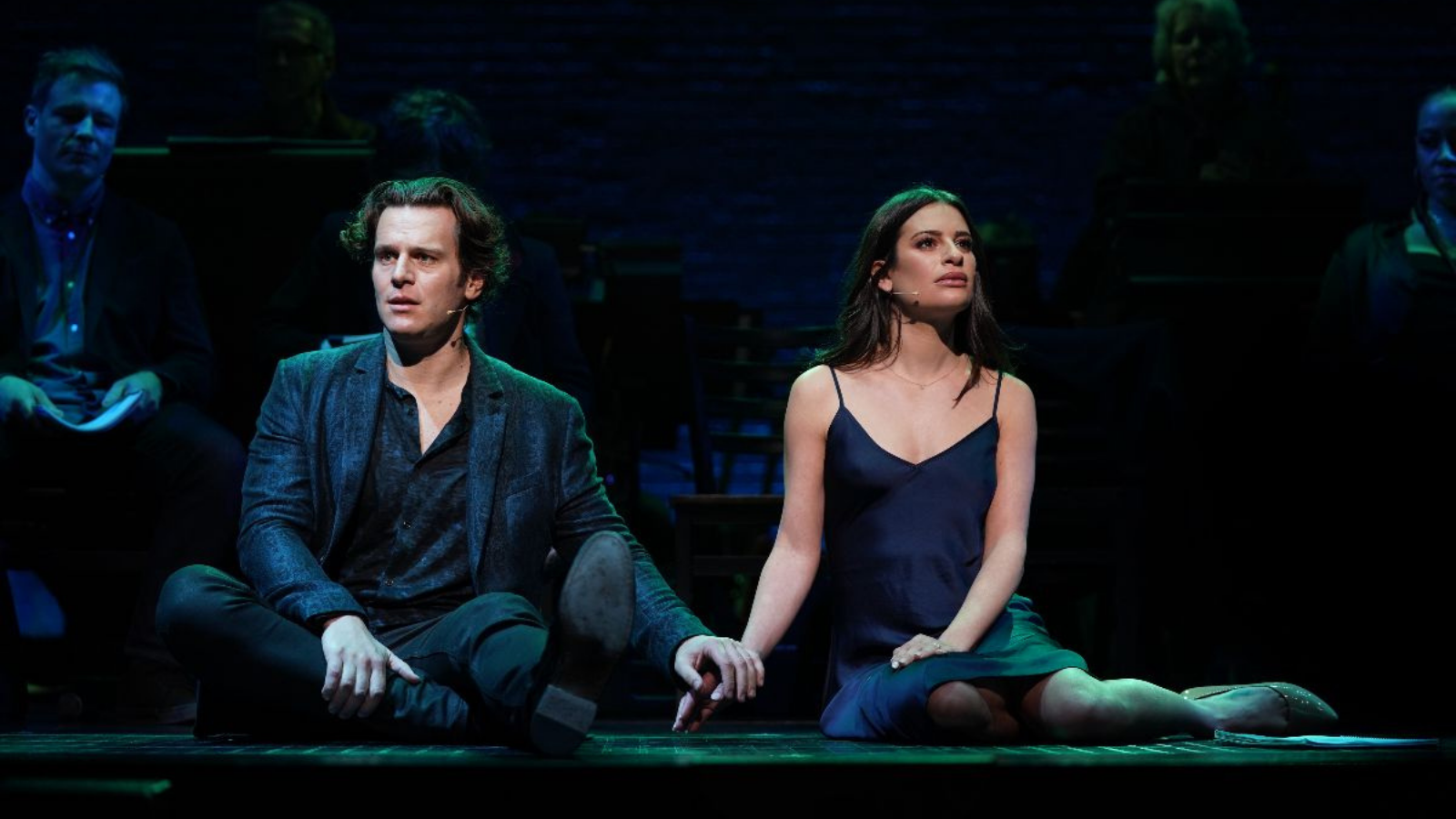 ‍Spring Awakening: Those You’ve Known, the documentary following the one-night-only concert and reunion of the original Broadway cast, will premiere May 3 at 9 PM ET on HBO and also be available to stream on HBO Max.

Chronicling a nostalgic and emotional journey, the movie follows the cast as they rediscover the hit musical—one which launched many of their careers. Showcased in the documentary are rehearsals, both in the performer’s homes and backstage, footage from the reunion concert, interviews, archival video, and more.

Spring Awakening, set in the 1890’s, follows a group of British youngsters as they encounter young romance, sexual identity, and mental healthy. The show won 8 Tony Awards in 2007, including Best Musical and Best Original Score. A Broadway revival, co-produced by Deaf West, opened in 2015.