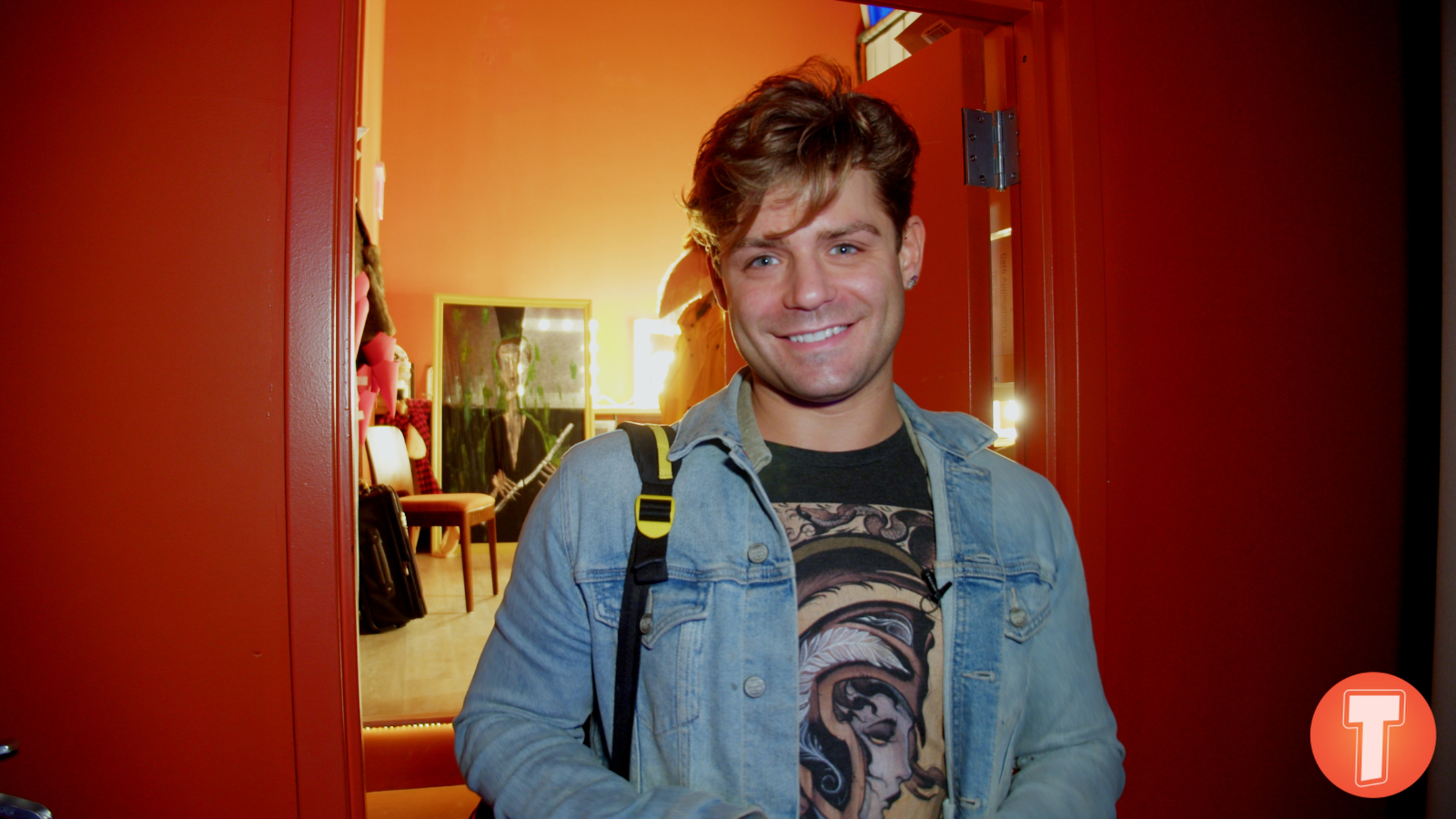 Send in the clowns! Wait, no, that’s the wrong show. Garrett Clayton, currently playing Pennywise in IT: A Musical Parody, took time out of his busy schedule to chat with Theatrely in the latest edition of Stage Door Speed Round.

‍IT: A Musical Parody is currently running through October 31 at Chelsea Table + Stage. In addition to Clayton as Pennywise, it also stars Vanjah Boikai as Mike, E.K. Dagenfield as Ritchie, Trevin Goin as Ben, Gwen Hollander as Beverly, Janaya Mahealani Jones as Stan/Henry, Katie Self as Eddie/George, and Sterling Sulieman as Bill.

The musical is written by John Flynn, directed by Nathan Moore, and features choreography by Mallory Butcher, in addition to musical direction and arrangements by Gregory Nabours. IT features production design by Chadd McMillan and lighting design by Julien V. Elstob. Pablo Rossil and E.K. Dagenfield serve as executive producers for Rockwell Productions.

When the piece debuted on the west coast in 2019, the show won six Los Angeles Ovation Awards, including Best Production of a Musical, Best Book and Best Direction.

Inspired by Stephen King’s novel, the 1990 miniseries, and the 2017 two-part film, IT follows seven young outcasts in Derry, Maine, as they confront their worst nightmare: a shapeshifting evil that emerges from the sewer to prey on children and disguises itself as a clown. Together, the group must overcome their fears and battle the demon for their lives.