STARS IN THE HOUSE Sets Reunions of THE MYSTERY OF EDWIN DROOD, RODGERS + HAMMERSTEIN'S CINDERELLA, and ANASTASIA for Actors Fund 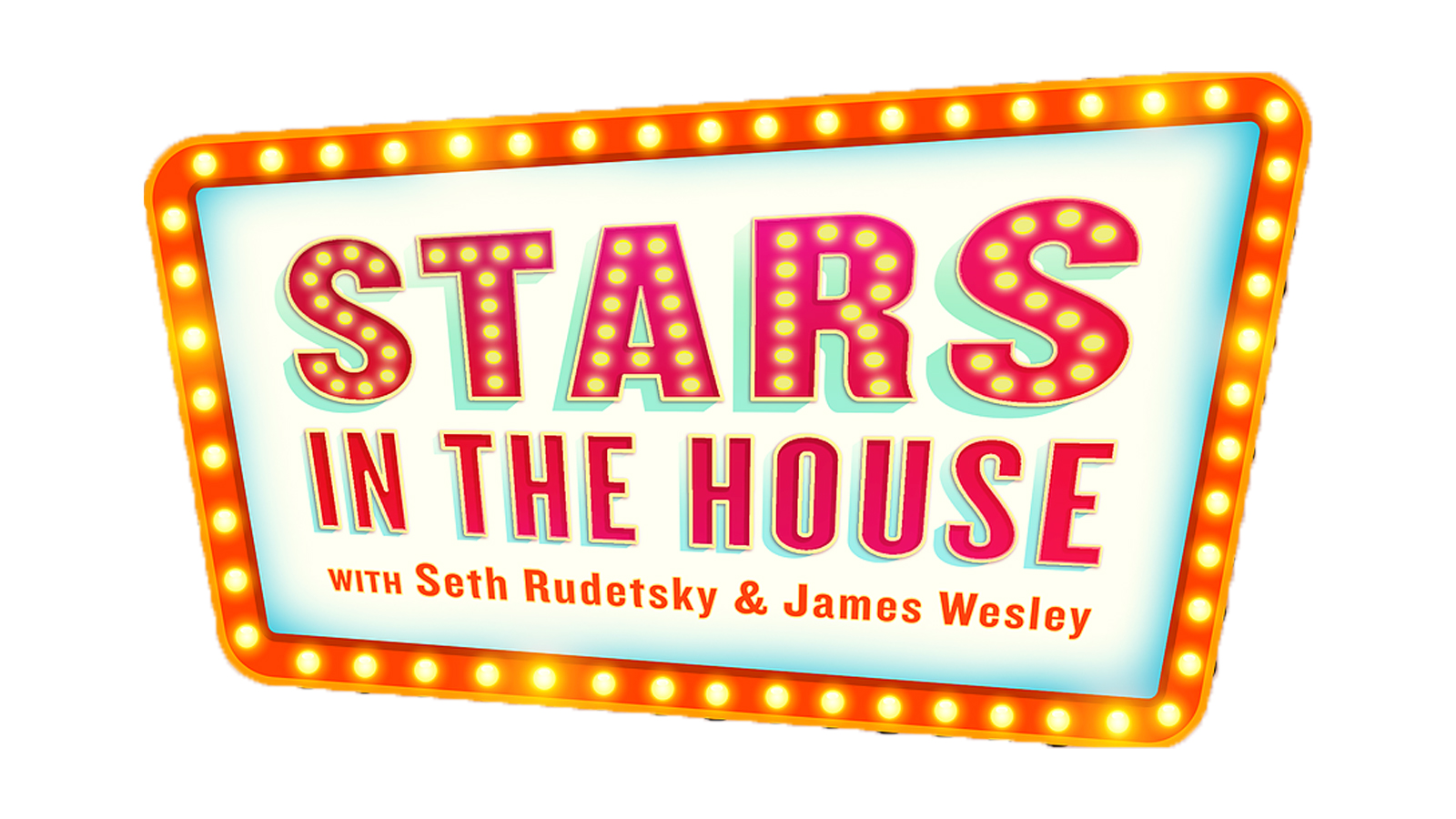 Seth Rudetsky and James Wesley announced today that they will reunite the casts of some of theater-goers favorite Broadway shows, including The Mystery of Edwin Drood, Rodgers + Hammerstein’s Cinderella, and Anastasia, all in support of The Actors Fund.  Each episode will also see its donations matched by gracious supporters and patrons of the arts.

The current schedule, guests, and donations are as follows:

All episodes will livestream at 8pm ET on the Stars In The House YouTube channel, and StarsInTheHouse.com, and fans will be able to ask questions live, and donate to The Actors Fund.  And of course, there is a good chance for some live music!

As the creators and executive producers of “Stars In The House,” Seth and James bring a masterful combination of music, storytelling and community to each episode, ensuring that the show goes on in viewers’ homes even while performance venues across the world are closed.

“Stars In The House” airs new episodes Tuesdays - Saturdays at 8PM ET on its YouTube channel and starsinthehouse.com. For more information and to see upcoming guests, please visit starsinthehouse.com and follow @StarsInTheHouse, Seth (@SethRudetsky) and James (@JamesWesleyNYC) on Twitter and Instagram.