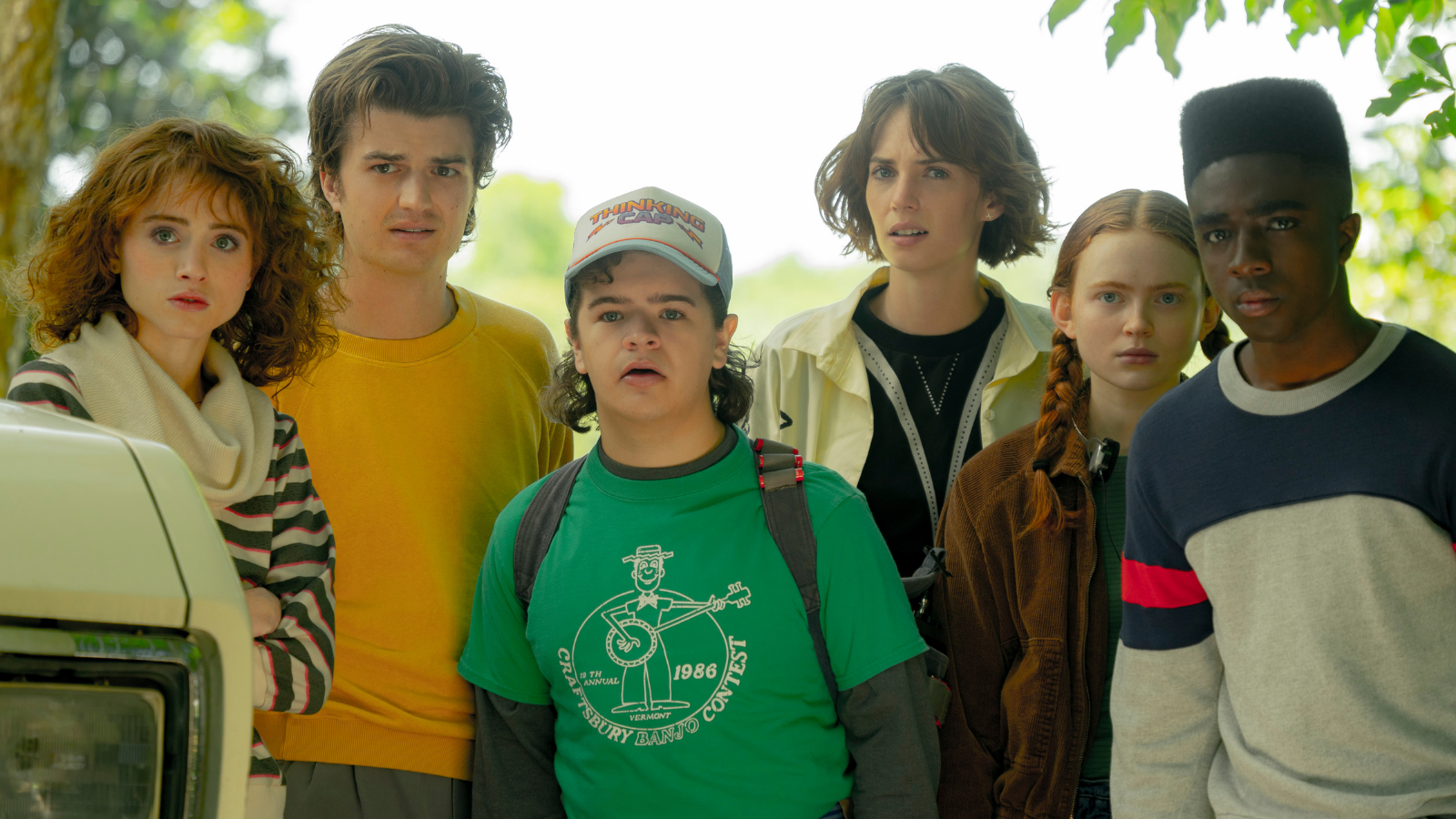 Could audiences be headed for the Upside Down? A stage play set in the world of Stranger Things is currently in the works as part of The Duffer Brothers’ new production company in partnership with Netflix.

According to the streaming giant, the play will be produced by Sonia Friedman, Stephen Daldry and Netflix. Daldry is also set to direct. A timeline, creative team, and plot details will be forthcoming (hopefully we don’t have to wait as long as three years, like between Seasons 3 and 4).

As part of Upside Down Pictures, the Duffer Brothers will also get to work on a Stranger Things spin-off TV show; a live-action adaptation of the anime series Death Note; a new original from Dark Crystal: Age of Resistance creators Jeffrey Addiss and Will Matthews; and a Curtis Gwinn-led take on Stephen King and Peter Straub‘s The Talisman.

‍Stranger Things debuted in 2016 and quickly became a pop culture phenomenon thanks to its ‘80s nostalgia, deepcut film references, lovable characters, and thrilling monsters. It follows the residents of Hawkins, Indiana, who find themselves face-to-face with monsters who break through a gate to an alternate universe, wreaking havoc . Season 4 wrapped up July 1 with the fate of Hawkins lurking in the balance after a massive gate ripped through, setting the stage for an epic finale á la Lord of The Rings, Harry Potter, and Game of Thrones.

This isn’t the first time audiences have been able to catch their favorite Hawkins residents on stage. Stranger Sings! The Parody Musical debuted Off-Broadway last year with an encore engagement planned for this fall in a venue to be announced at a later date.