Sydney Sweeney to Star in IS THIS A ROOM Movie 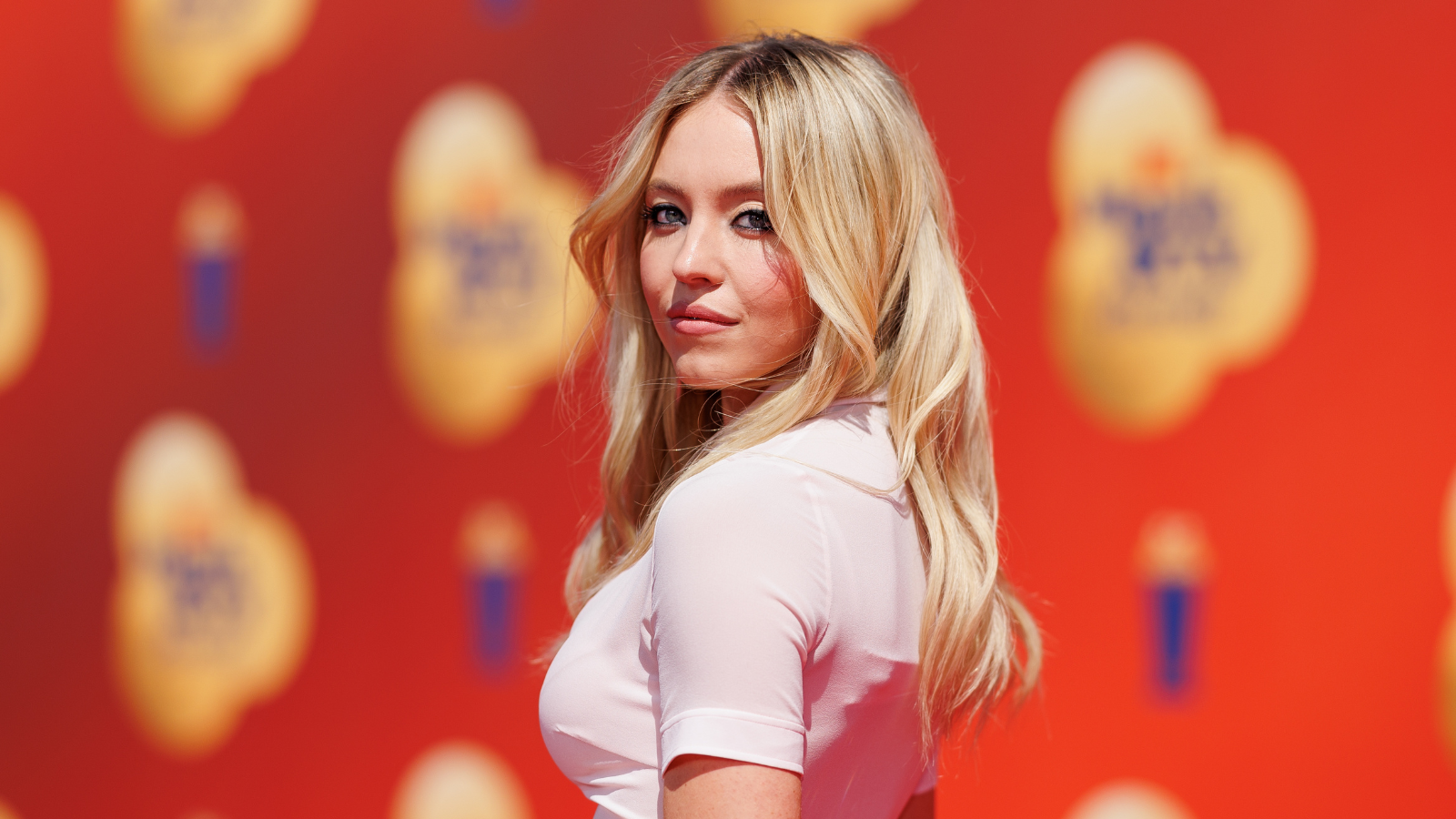 Everyone’s talking about her. Rising star Sydney Sweeney will star in a movie adaptation of Tina Satter’s Is This A Room, about the whistleblower Reality Winner. Deadline reports Josh Hamilton and Marchánt Davis will also star, although their roles are unclear.

Sweeney is having a bit of a moment right now, with a now-iconic bathroom meltdown scene as Cassie in the hit HBO series Euphoria catapulting her into the pop culture zenith a few months ago. Shortly before that, she starred as the jaded teen daughter of Connie Britton in The White Lotus. She’s also appeared in The Handmaid’s Tale, earning a SAG Award nomination for Outstanding Ensemble in a Drama Series.

‍Is This A Room will be adapted by Satter and James Paul Dallas. Theatregoers will remember the play opened on Broadway last year, running in repertory with Dana H. at the Lyceum Theatre. It follows Winner, a 25-year-old former Air Force linguist, who is surprised at her home by the FBI on suspicion of providing classified documents to the press. The play’s text is taken from the actual transcript of her interrogation.

Emily Davis starred in the play Off-Broadway at the Vineyard Theatre and in the Main Stem transfer. The ensemble also featured Becca Blackwell, Will Cobbs, and Pete Simpson.

Serving as producers on the film are Riva Marker and Noah Stahl, Brad Becker-Parton, and Greg Nobile for Seaview. Ellyn Daniels and Will O’Connor for Burn These Words, Daniel Ginsberg for In The Cut, Bill Way and Elliott Whitton for Fit Via Vi, Eva Maria Daniels, Andrew Beck, Philipp Englehorn for Cinereach, and Satter will be executive producers with David Duque-Estrada and Rita Walsh as co-producers.

More details, including a release date, for the project will be announced later. Several other stage-to-screen adaptations of Broadway shows are currently in the works: 13 will be released August 12 on Netflix. Currently in production are the two-part Wicked film and a live-action version of The Little Mermaid.