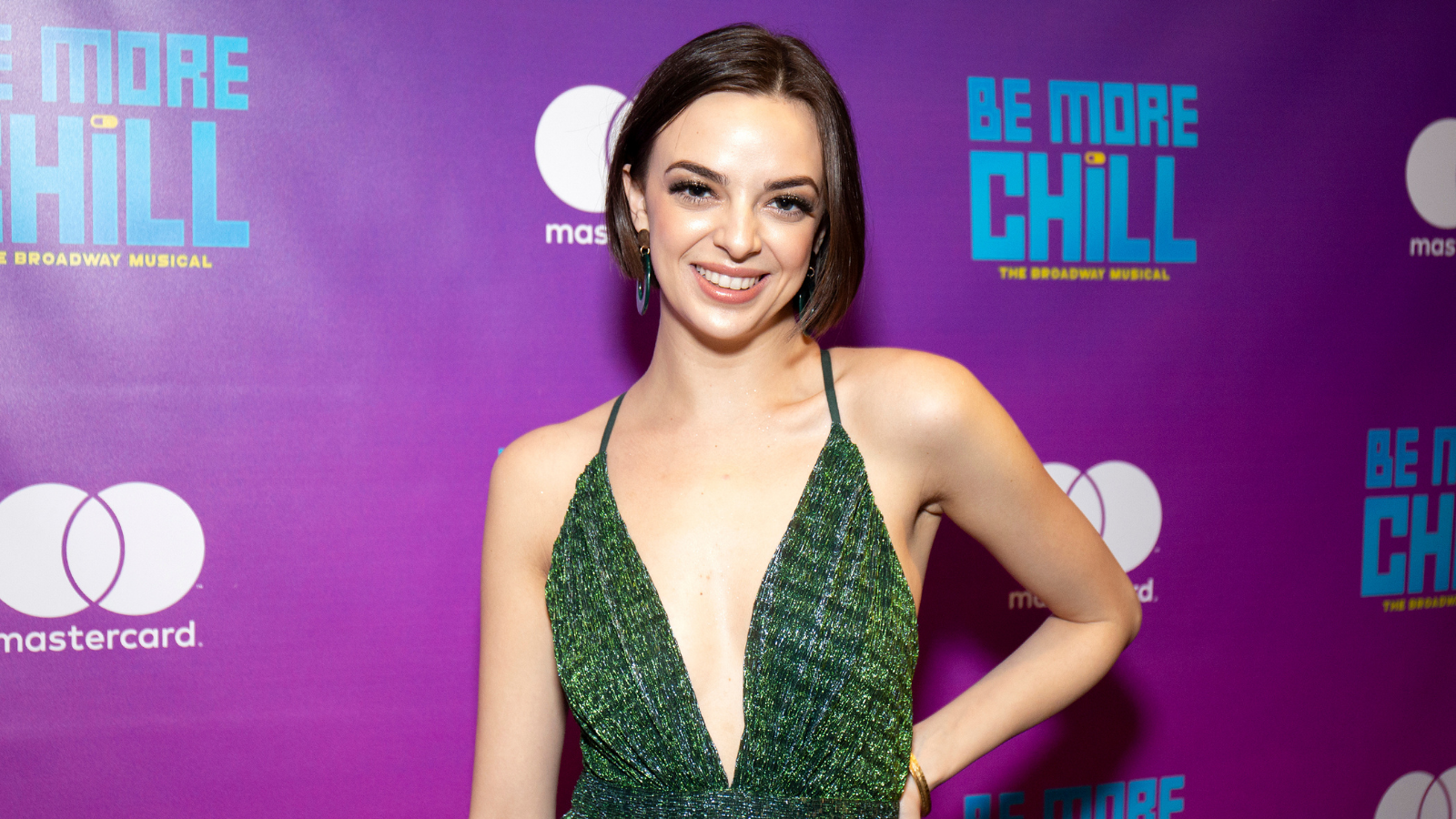 There’s a new Elphaba in town. Wicked national tour alum Talia Suskauer will join the Broadway cast at the Gershwin Theatre as the misunderstood green witch beginning May 24.

Joining Suskauer as Elphaba will be Tony winner Cleavant Derricks as The Wizard, James D. Gish as Fiyero, Tony nominee Clifton Davis as Doctor Dillamond, and Mikayla Renfrow as Nessarose. Like Suskaure, Derricks and Davis come from the musical’s national tour. Gish and Renfrow are making their Broadway debuts.

The quintet will join a cast which currently includes Brittney Johnson as Glinda, Sharon Sachs as Madame Morrible, and Jordan Barrow as Boq. Lindsay Pearce, Michael McCormick, Sam Gravitte, Mili Diaz, and Michael X. Martin will play their final performances on May 22.

‍Wicked opened at the Gershwin in 2003 and is currently the fifth longest-running show on Broadway. The musical, adapted from Gregory Maguire’s novel of the same name, has music and lyrics by Stephen Schwartz, and a book by Winnie Holzman. The production is directed by Joe Mantello with musical staging by Wayne Cilento. Lead producers are Marc Platt, Universal Stage Productions, The Araca Group, Jon B. Platt, and David Stone.