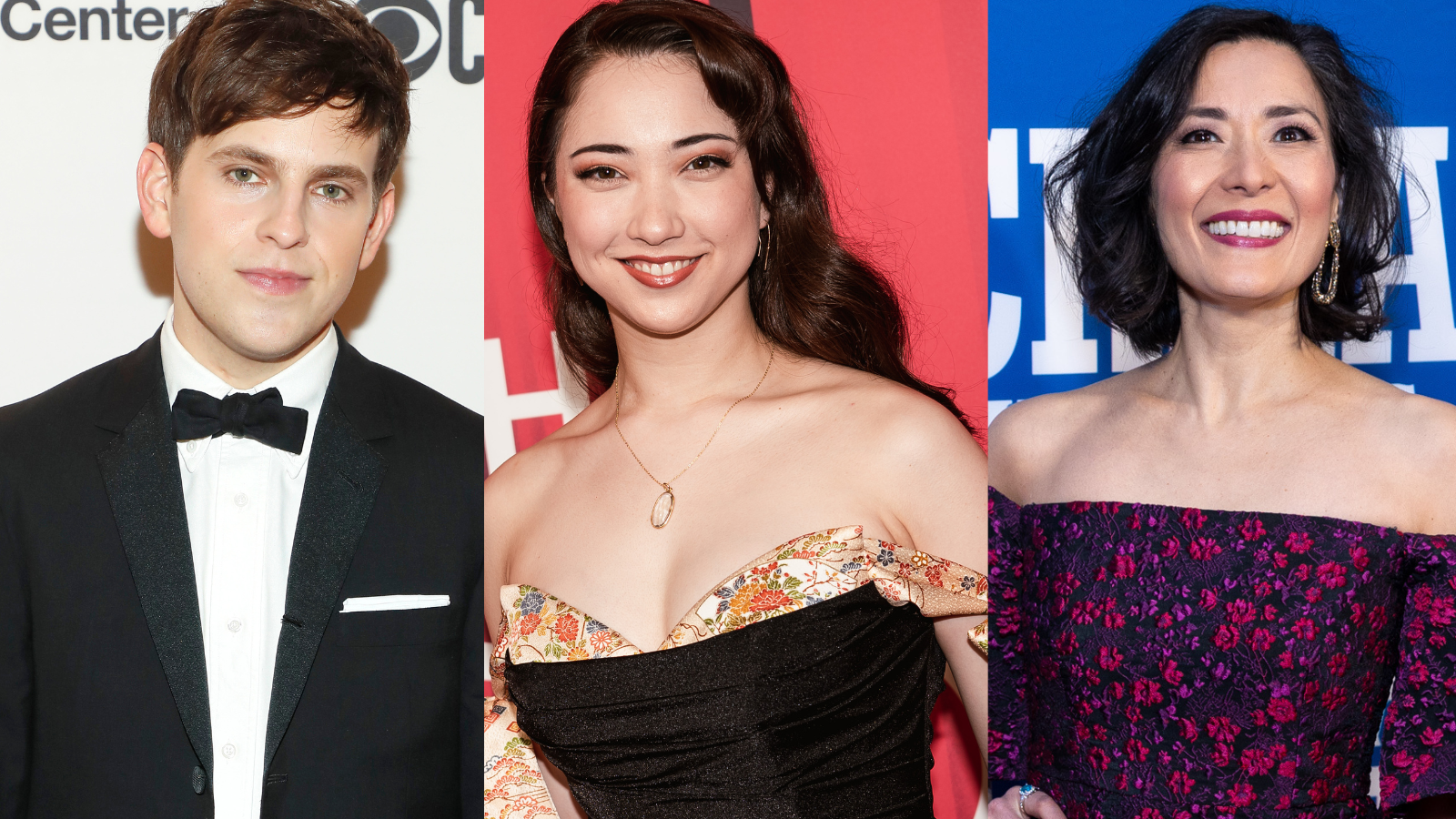 It’s looking like a reservation at The Round Table is going to be pretty tough to get now. Most of the cast for Lincoln Center Theater’s Broadway revival of Camelot has been revealed, Dakin Matthews joining as Merlyn/Pellinore, Taylor Trensch as Mordred, Marilee Talkington as Morgan Le Fey, Anthony Michael Lopez as Sir Dinadan, Fergie Philippe as Sir Sagramore, and Danny Wolohan as Sir Lionel.

‍Camelot begins previews March 9 at the Vivian Beaumont Theatre ahead of an April 13 opening night. The production features a new book by Aaron Sorkin, based on the original by Alan Jay Lerner, and direction by Bartlett Sher.

The score has music by Frederick Loewe and lyrics by Lerner. Originally premiering in 1960 with Richard Burton as Arthur and Julie Andrews as Guenevere, it was Lerner and Loewe’s follow-up to My Fair Lady. Based on The Once and Future King by T.H. White, Camelot explores the quest for democracy, the striving for justice, and the often tragic struggles between passion and aspiration, between lovers and kingdoms. Notable songs include “If Ever I Would Leave You,” “The Lusty Month of May,” and the title song.

‍Camelot will feature choreography by Byron Easley and will have sets by Michael Yeargan, costumes by Jennifer Moeller, lighting by Lap Chi Chu, sound by Marc Salzberg and Beth Lake, projections by 59 Productions, casting by The Telsey Office, and fight direction by B.H. Barry. Music Director Kimberly Grigsby will conduct a 30-piece orchestra performing Camelot’s original orchestrations by Robert Russell Bennett and Philip J. Lang and dance and choral arrangements by Trude Rittman. Charles Means is the Stage Manager.