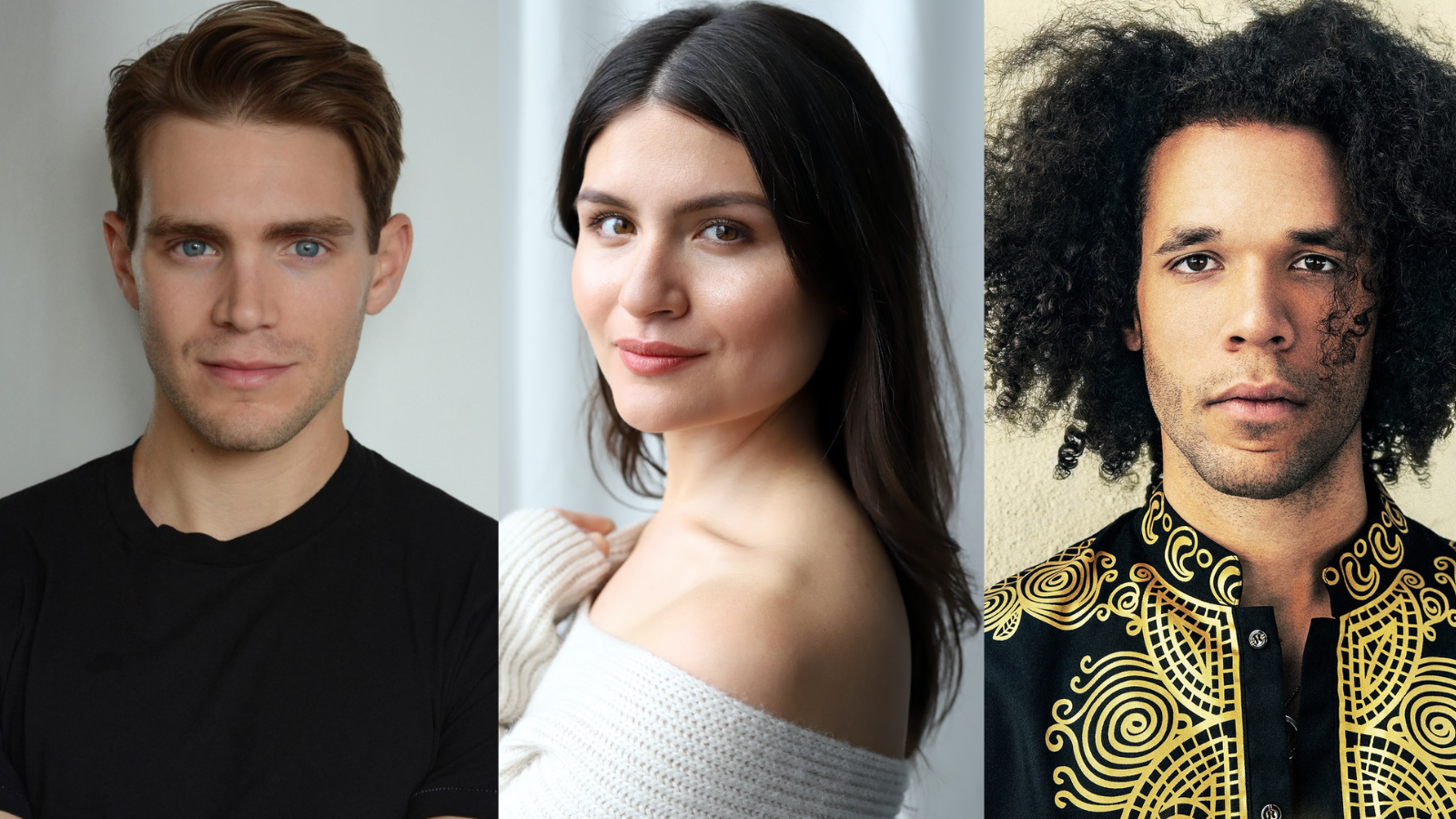 The 14th century just got reallllllly sexy. The 2023 musical revival of Lerner and Loewe’s Camelot will star Tony winner Andrew Burnap as Arthur, Tony nominee Phillipa Soo as Guenevere, and Jordan Donica as Lancelot Du Lac. More casting will be announced at a later date.

The Broadway heartthrobs have all been hard at work on various projects lately. Burnap will star as Prince Charming in the upcoming live-action adaptation of Snow White and the Seven Dwarves after winning countless awards for his performance as Toby Darling in The Inheritance. Soo, who originated the role of Eliza Schuyler in Hamilton, recently played Sarah Brown in the Kennedy Center production of Guys and Dolls. Donica, most recently seen as Rapunzel’s Prince in the Encores! production of Into the Woods, is set to perform November 18 at Carnegie Hall as part of the Broadway Blockbusters series. Additional casting will be announced at a later date.

As previously announced, Camelot will begin previews March 9 at the Vivian Beaumont Theater with an opening night set for April 13. The Lincoln Center Theater production features an updated book by Aaron Sorkin and is directed by Bartlett Sher.

‍Camelot will feature choreography by Byron Easley and will have sets by Michael Yeargan, costumes by Jennifer Moeller, lighting by Lap Chi Chu, sound by Marc Salzberg and Beth Lake, projections by 59 Productions, casting by The Telsey Office and fight direction by B.H. Barry. Music Director Kimberly Grigsby will conduct a 30-piece orchestra performing CAMELOT’s original orchestrations by Robert Russell Bennett and Philip J. Lang and dance and choral arrangements by Trude Rittman. Charles Means is the Stage Manager.

Based on The Once and Future King by T.H. White, Camelot is Lerner and Loewe’s follow-up to My Fair Lady. It explores the quest for democracy, the striving for justice, and the often tragic struggles between passion and aspiration, between lovers and kingdoms. Notable songs include “If Ever I Would Leave You,” “The Lusty Month of May,” and the title song “Camelot.”