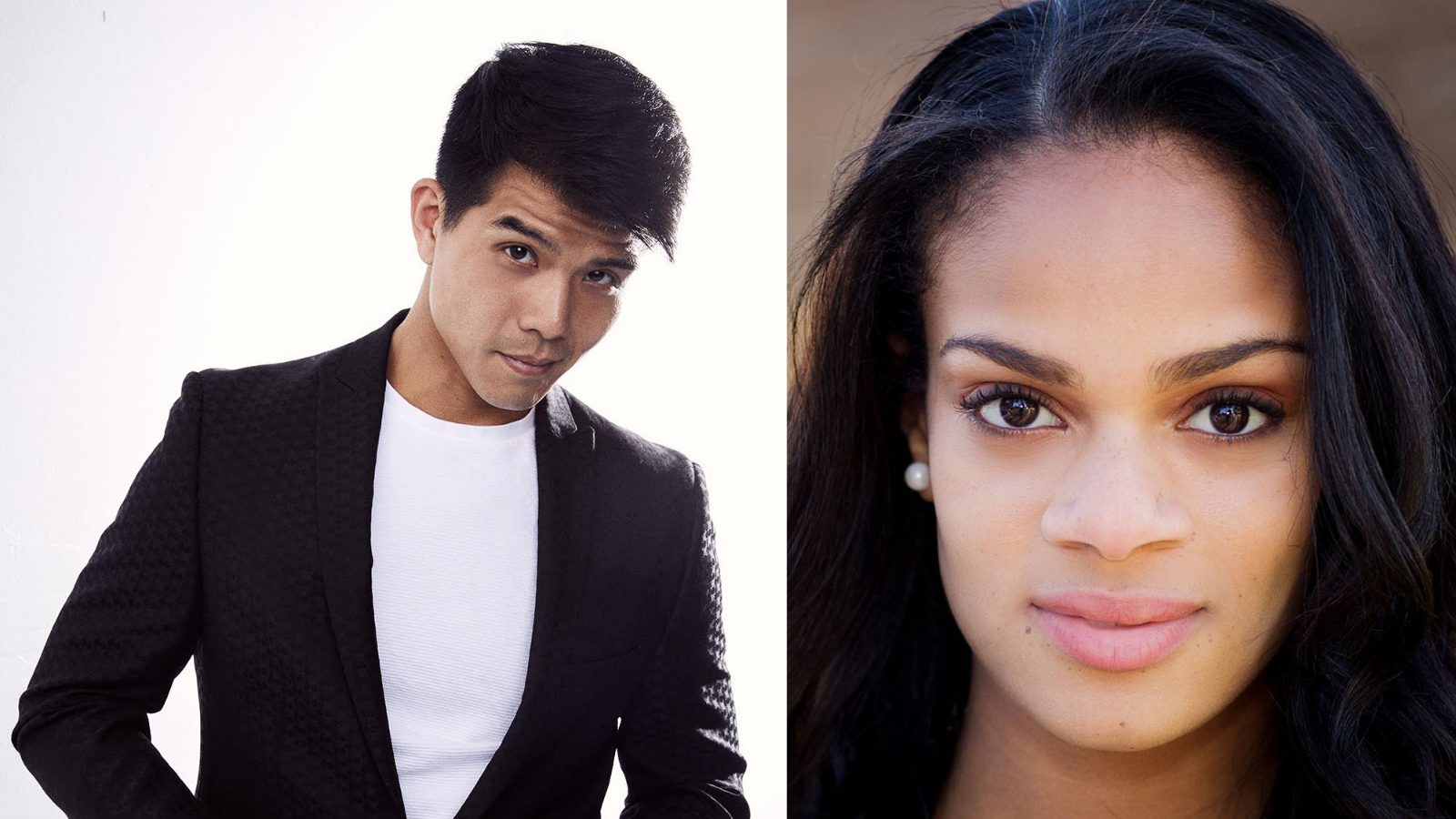 The cast is set for Resounding’s immersive audio production of The Fantastical Tale of The Nutcracker and The Mouse King performed live for four performances only December 17th-19th.

Telly Leung (Aladdin, Allegiance) and Storm Lever (Summer: The Donna Summer Musical) will lead the company as The Nutcracker and Marie respectively, in a brand new version of the classic holiday tale adapted and directed by Steve Wargo.

The original fairy tale that inspired the world’s most famous ballet is given new life in Wargo’s adaptation that he has been working on for nearly 15 years. The characters we have come to know and love including the Nutcracker Prince, young Marie, and the mysterious Drosselmeier will be brought to life in this reimagined audio interpretation.

Tickets are $20 and can be purchased by visiting www.resounding.live/the-nutcracker. Group tickets, student tickets, and a limited number of rush tickets for $10 are available for all four performances.