DR. SEUSS’ THE GRINCH MUSICAL! to Air on NBC December 9 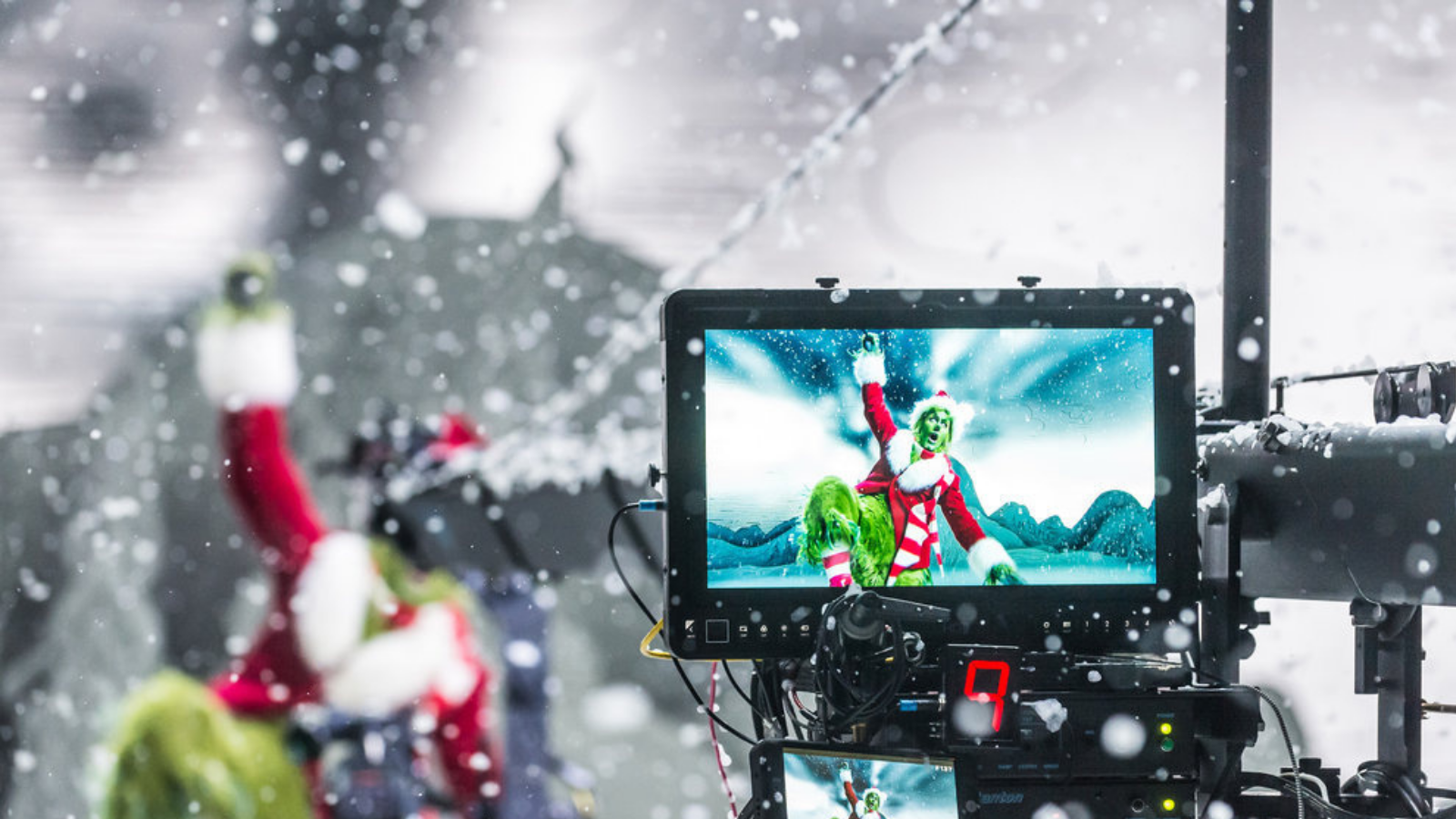 Dr. Seuss’ timeless classic will be brought to life this holiday season with a fun-filled two-hour production of The Grinch Musical! set to air December 9 at 8pm ET from the Troubadour Theatre in London on NBC. Matthew Morrison (Glee) is set to play the titular Grinch with Denis O’Hare (American Horror Story), BooBoo Stewart (Descendants 3), and newcomer Amelia Minto joining as well. A talented ensemble of London-based performers completes the cast. This musical version, with book and lyrics by Tim Mason and music by Mel Marvin, reimagines this ageless story for the small screen.

The book tells the story of a reclusive Grinch who plotted from his cave atop snowy Mt. Crumpit to steal Christmas from the Whos in Who-ville. Then on Christmas Eve, disguised as Santa Claus and enlisting his loyal dog Max as a reindeer, the Grinch traveled to Who-ville to scoop up the Whos’ gifts and decorations. Much to his surprise on Christmas morning, the Whos were unfazed and celebrated the holiday with a heartwarming display of joy and love.

Click here for our interview with O’Hare who takes on the role of Old Max and learn how the crew came together to produce a live musical event in these unprecedented times.