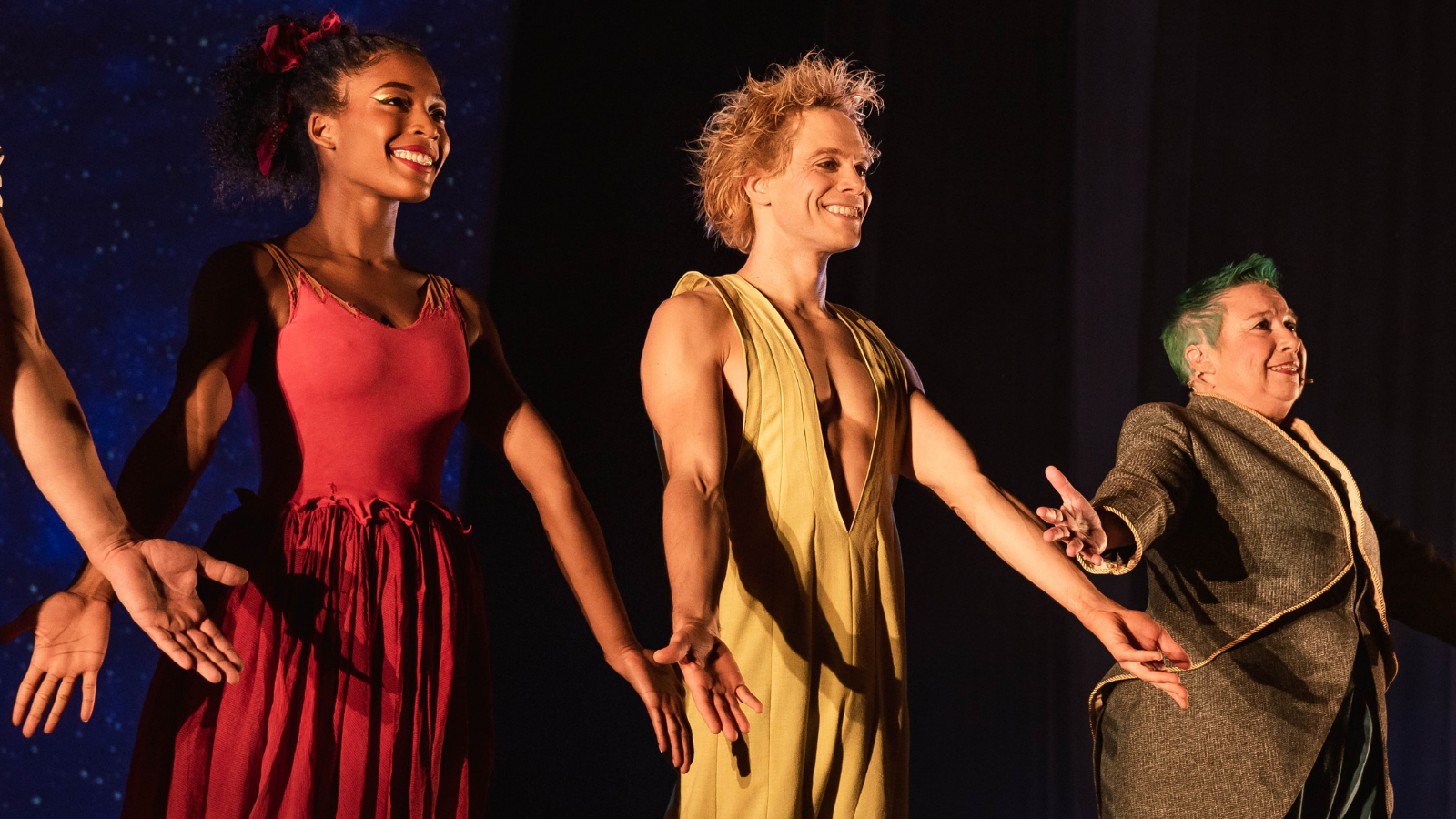 The cast of The Little Prince | Photo: Michaelah Reynolds

The Little Prince will depart Broadway for another planet soon. The stage adaptation of Antoine de Saint-Exupéry’s universe-spanning epic will close May 8 at the Broadway Theatre. Previews began March 29 with an opening night on April 11.

The show, which sold-out in Paris, Dubai, and Sydney, will continue on an international tour following NYC. More details will be announced later.

The creative team for The Little Prince is led by director and choreographer Anne Tournié, with librettist and co-director Chris Mouron, and original music by Terry Truck. The stage production—a show unlike most on Broadway—features dance, aerial acrobatics, and video mapping technology that bring the beloved adventure story to life.