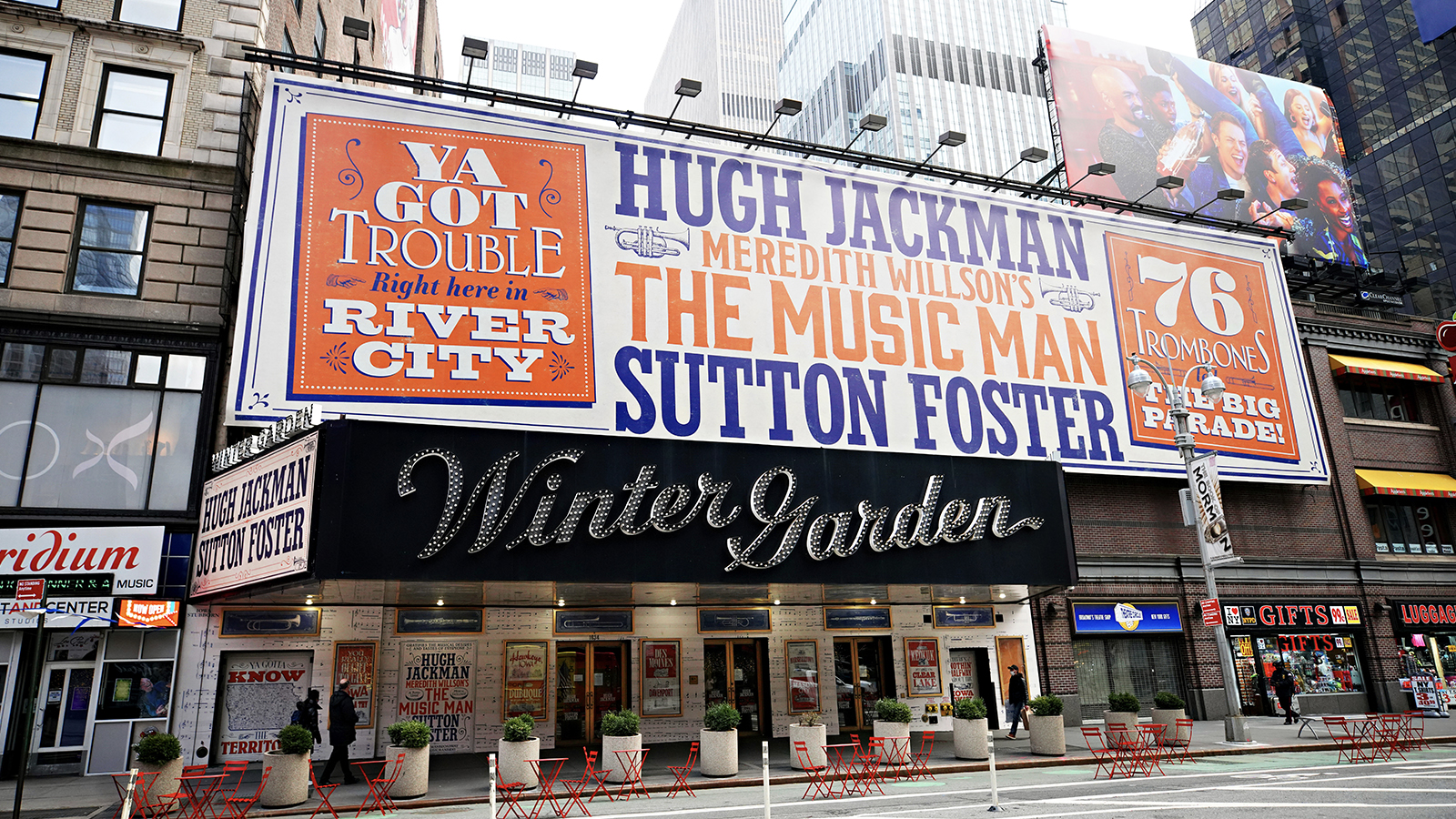 The Music Man has announced new opening dates at the Winter Garden Theatre. The show will now begin performances on December 20, 2021, with an opening night on February 10, 2022.

Jerry Zaks directs this revival, with choreography by Warren Carlyle, and Patrick Vaccariello as the music director. The Music Man has a book, music, and lyrics written by Meredith Wilson.

More information will be announced at a later date. Tickets are currently on sale at telecharge.com.