THE PHANTOM OF THE OPERA Will Close on Broadway 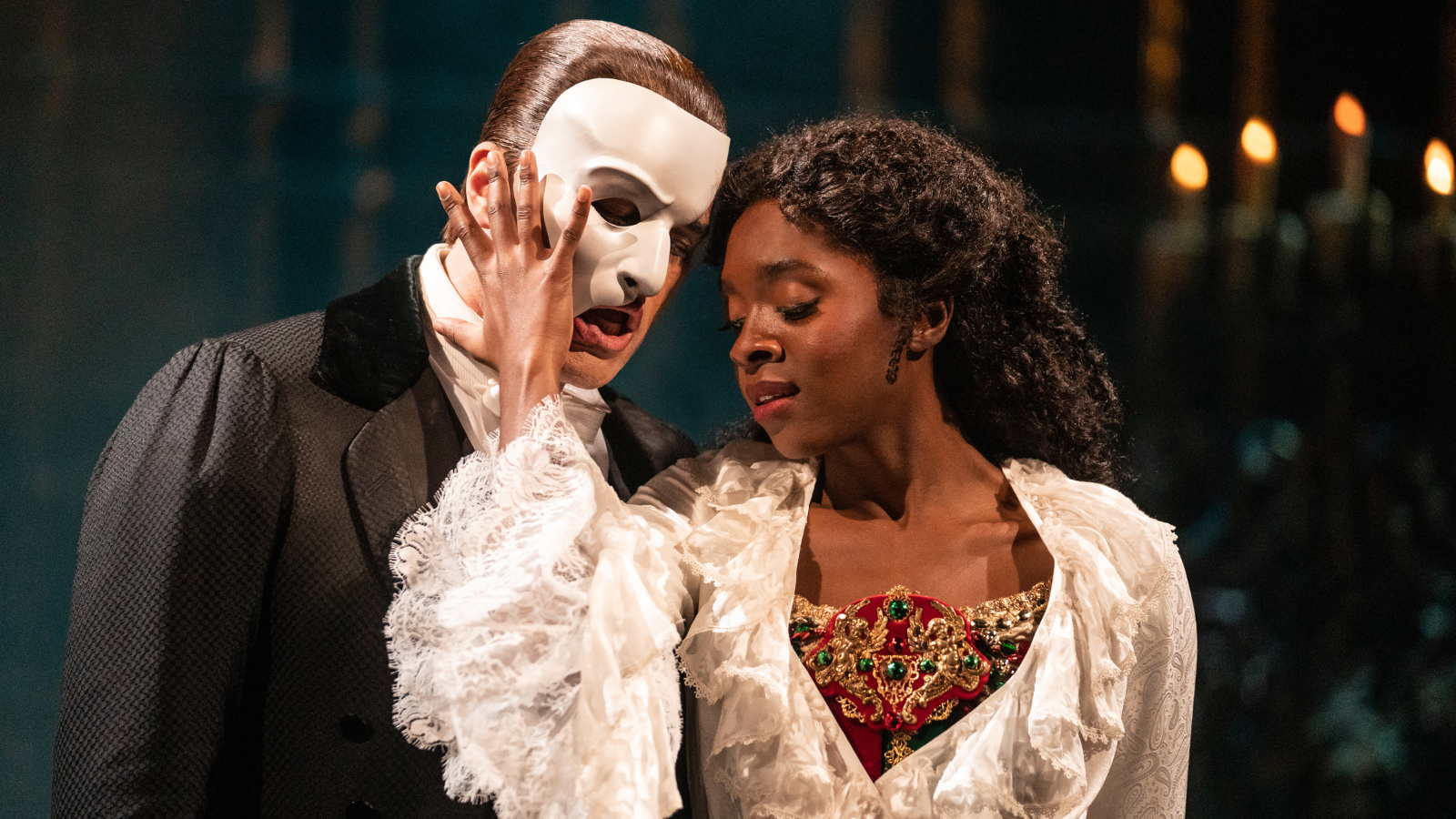 Ben Crawford and Emilie Kouatchou in The Phantom of the Opera | Photo: Matthew Murphy

The music of the night might go quiet in NYC soon. Multiple outlets, including The New York Times, are reporting that Andrew Lloyd Webber’s box office juggernaut, The Phantom of the Opera, will close, marking the end of the longest-running musical on Broadway. The final performance is set to take place February 18, 2023. Low attendance was cited as a main reason behind the decision to close.

Directed by the late Harold Prince and produced by Cameron Mackintosh and The Really Useful Group, The Phantom of the Opera opened at the Majestic Theatre on January 26, 1988, and went on to win 7 Tony Awards, including Best Musical. In addition to music by Lloyd Webber, Phantom features lyrics by Charles Hart with additional lyrics by Richard Stilgoe and a book by Richard Stilgoe and Lloyd Webber.

The musical became the longest-running show in Broadway history on January 9, 2006, when the New York production surpassed the 7,485 performance, 18-year run of Cats (another show from Andrew Lloyd Webber). Phantom has played more than 13,500 performances, been seen by 19.5 million people, and grossed nearly $1.3 billion. It will celebrate its unprecedented 35th Anniversary on January 26, 2023.

Over a dozen actors have been cast as The Phantom on Broadway. The Tony Award-winning originator of the role is Michael Crawford (no relation to Ben), with Hugh Panaro and Norm Lewis among the notable replacements. Kouatchou made history when she became the first Black actor to play the role of Christine on Broadway earlier this year.

The musical features staging and choreography by the late Gillian Lynne, with production design by the late Maria Björnson, lighting by Andrew Bridge, and sound by Mick Potter, with original sound by Martin Levan. Musical supervision and current direction is by David Caddick and orchestrations are by David Cullen and Lloyd Webber.