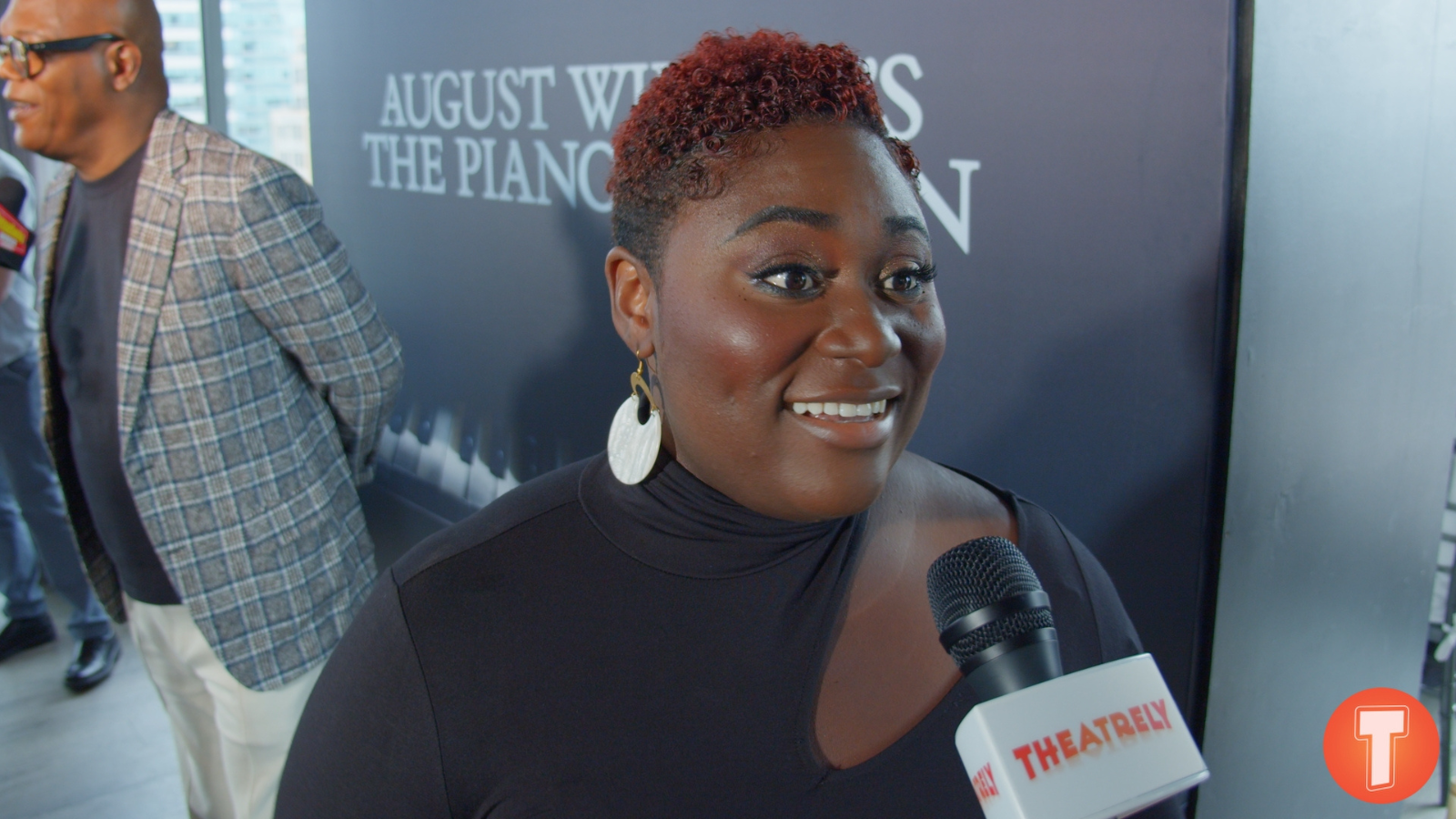 The plot of August Wilson’s The Piano Lesson revolves around a family arguing over what to do with an inherited piano. In honor of the Pulitzer Prize–winning drama returning to Broadway, Theatrely asked the cast and others involved in the production about their own family heirlooms.

The play begins previews September 19 at the Barrymore Theatre ahead of an October 13 opening night.

As previously announced, Richardson Jackson is making her Broadway directorial debut and will be the first woman to ever direct an August Wilson play on the Main Stem. The production stars Samuel L. Jackson as Doaker Charles, John David Washington as Boy Willie, Danielle Brooks as Berniece, Trai Byers as Avery, Ray Fisher as Lymon, April Matthis as Grace, and Michael Potts as Wining Boy.

‍The Piano Lesson is set in Pittsburgh’s Hill District in 1936 as a brother and sister fight over the fate of a family heirloom: a piano carved with the faces of their ancestors. It premiered at the Yale Repertory Theatre in 1987 and starred a then-39-year-old Samuel L. Jackson as Boy Willie. It is the fourth play in Wilson’s American Century Cycle and won the Pulitzer Prize for Drama in 1990, among numerous accolades.