THE PRINCE OF EGYPT to Resume Performances July 1 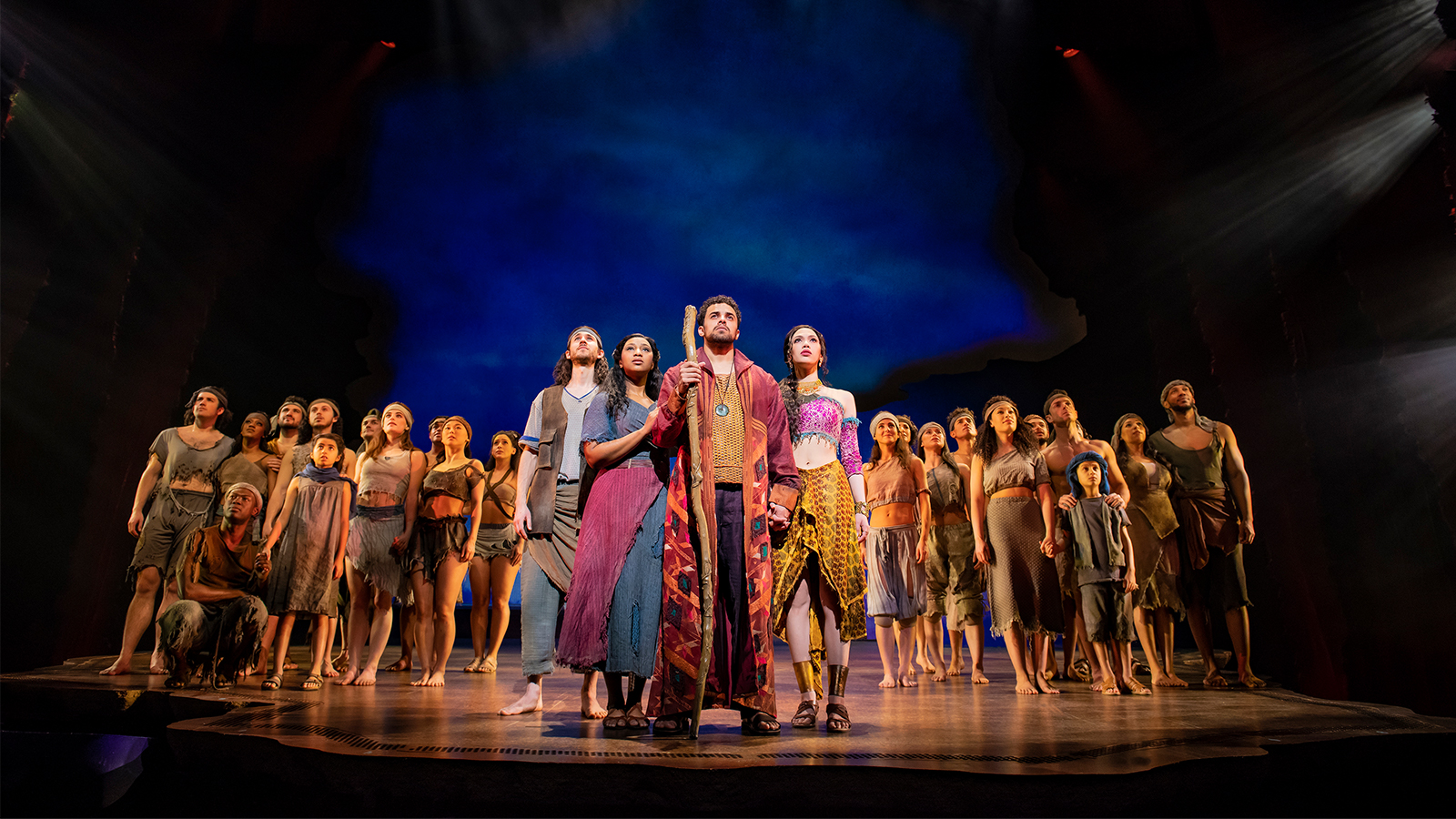 The Prince of Egypt, the hit musical based on the classic DreamWorks Animation film, will resume performances at London’s Dominion Theatre on Thursday July 1, 2021 with public booking now extended until Saturday January 8, 2022. Tickets will be on sale from 12 noon (GMT) today (Friday March 12, 2021) and are available via www.ThePrinceofEgyptMusical.com

For the safety of audiences and The Prince of Egypt company, and out of an abundance of caution in allowing for delays in the current steps set out in UK Government’s roadmap, performances between Thursday July 1 and Saturday September 4, 2021 will take place under Step 3 protocols (social distancing)*. Performances from Monday September 6, 2021 onwards will operate under Step 4 protocols (all legal limits on social contact removed). The entire epic stage production, complete with its cast and orchestra of almost 60 artists, will be presented in its original form at all performances.

Producers DreamWorks Theatricals, Michael McCabe and Neil Laidlaw said in a joint statement: “Following the latest UK Government guidance on the easing of lockdown restrictions, we are delighted to confirm the return of The Prince of Egypt to the Dominion Theatre from Thursday July 1, 2021. The sheer size of this historic venue allows for full social distancing and, as soon as all legal limits on social contact are removed, we will return to our full audience capacity at the earliest opportunity. In re-opening, we are proud to re-unite our exceptional company and provide employment again for 149 uniquely talented individuals. We’d like to thank each and every one of them for their unwavering commitment and resilience during this difficult time for everyone in our industry. We look forward to telling this beloved story once again and experiencing the euphoric reactions that we were privileged to receive from audiences in 2020.”

The acclaimed Original Cast Recording of The Prince of Egypt received a 2021 Grammy® Award nomination for `Best Musical Theatre Album’. Released by Ghostlight Records and available on CD, digital and streaming formats, the album is produced by Dominick Amendum and Stephen Schwartz, with Kurt Deutsch serving as Executive Producer.

Journey through the wonders of Ancient Egypt as two young men, raised together as brothers in a kingdom of privilege, find themselves suddenly divided by a secret past. One must rule as Pharaoh, the other must rise up and free his true people; both face a destiny that will change history forever.

The Prince of Egypt has music and lyrics by Grammy® and Academy Award®-winner Stephen Schwartz (Wicked, Pippin, Godspell), a book by Philip LaZebnik (Mulan, Pocahontas) and features 10 brand new songs written by Stephen Schwartz, together with 5 of his acclaimed songs from the DreamWorks Animation film (Deliver Us, All I Ever Wanted, Through Heaven’s Eyes, The Plagues and the Academy Award®-winning When You Believe, which was a global hit for Whitney Houston and Mariah Carey).

The Prince of Egypt is produced by DreamWorks Theatricals (a division of Universal Theatrical Group), Michael McCabe and Neil Laidlaw together with John Gore, Tom Smedes and Peter Stern, Ramin Sabi, The Araca Group, James L. Nederlander and Michael Park.

A milestone in cinematic achievement, the classic DreamWorks Animation film has been captivating audiences across the world for more than two decades. It has been hailed as “one of the greatest animated films of all time” (Evening Standard) and “a stunning film” (The Guardian).