THE SECRET GARDEN Workshop to Stream on Broadway on Demand 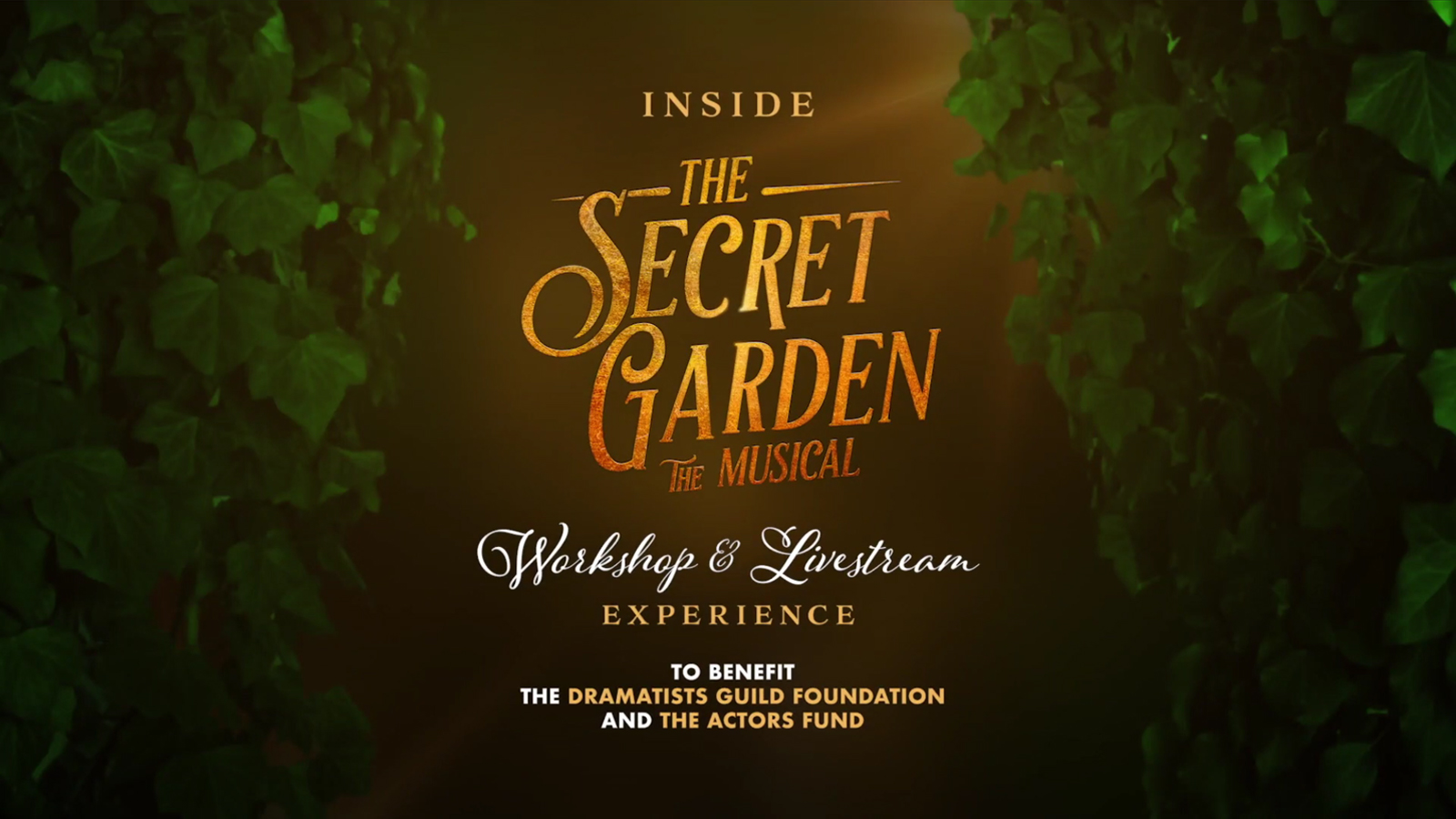 Producers Gerald Goehring, Michael F. Mitri, and Carl Moellenberg announced today that the much buzzed about workshop for the first-ever revival of the Tony Award-winning musical, The Secret Garden, will be presented on the industry-leading streaming platform, Broadway on Demand from May 6 at 8pm ET through May 9. The never-before-seen work, Inside The Secret Garden: Workshop and Livestream Experience, will be the first-ever workshop available to the public and will benefit The Dramatists Guild Foundation and The Actors Fund. The stream is dedicated in loving memory to Rebecca Luker, the original Lily.

Tickets to this workshop broadcast event will be $10 beginning May 6th, 8pm with unlimited access in a three-day window through May 9th. To purchase tickets, please visit here.

For an additional donation, viewers can join the livestream experience, which will include an exclusive virtual red-carpet event featuring Marsha Norman and Lucy Simon on May 6, 7 PM prior to the premiere. Norman and Simon will chat about their creative process, insider anecdotes, and their continued love of The Secret Garden. Purchase includes this pre-show Red Carpet event, workshop stream, and access to the virtual post-show “Come to My Garden” Party, an interactive Q&A with the Tony Award-winning director Warren Carlyle, May 6, after the premiere broadcast.