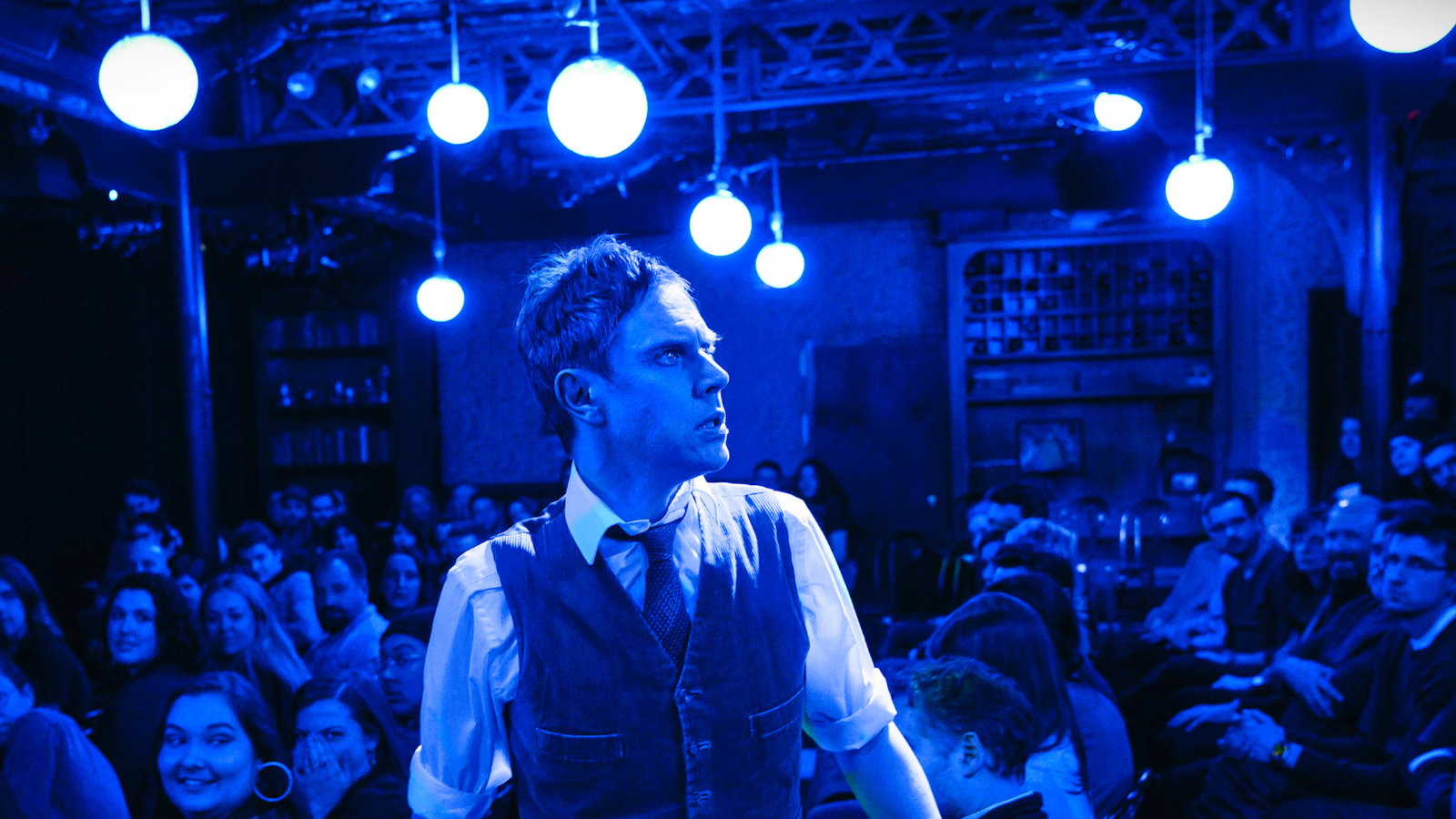 Ben Porter in The Woman in Black | Photo: Jenny Anderson
By
Kobi Kassal
No items found.
on
Category:
News

New York is about to get a little scarier! Susan Hill’s The Woman in Black is headed back to the McKittrick Hotel, home of Sleep No More. Performances are set to begin October 21, with an opening night set for October 24. This production had a previous run at the McKittrick back in January of 2020. ‍

The Woman in Black tells the story of a young lawyer who stumbles upon a small town with a grave secret. Stephen Mallatratt’s ingenious stage adaptation comes dramatically alive in Robin Herford’s gripping production of the acclaimed ghost story.

Director Herford reunites with actors Ben Porter and David Acton, who both starred in the London stage production, to reprise their roles for this limited engagement in New York.

“I am thrilled that New York audiences will again get to experience our production of The Woman in Black,” said Herford. “And I am particularly excited to take the show back to how it was originally staged for its world premiere in Scarborough - an intimate space which brings the audience up close and personal with the action. I cannot imagine a more perfect venue than The McKittrick Hotel.”

As of today, audience members at The Woman in Black and The McKittrick Hotel will have to show proof of vaccination upon arriving.