THOUGHTS OF A COLORED MAN Has Ended Its Broadway Run 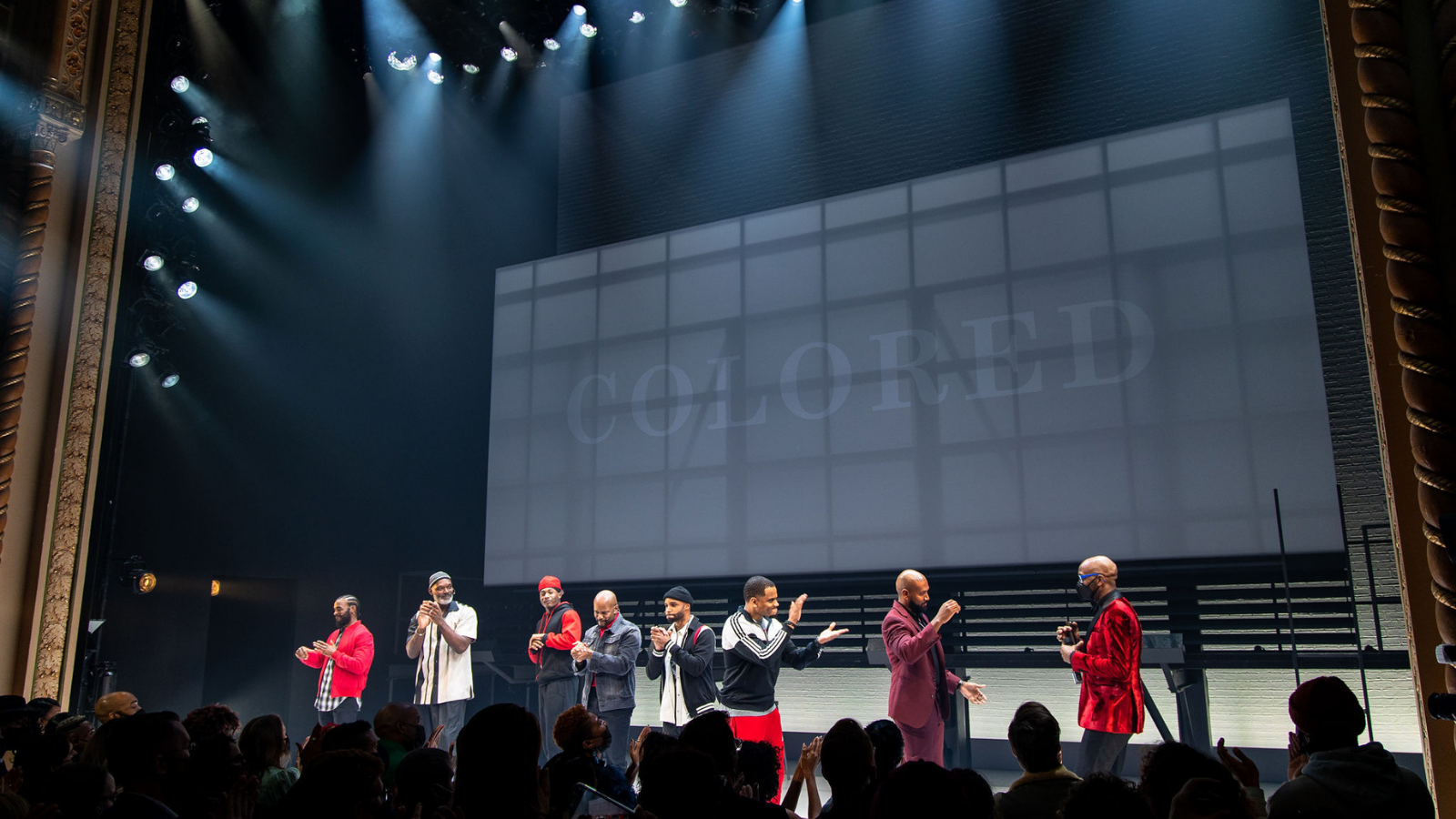 The cast of Thoughts of a Colored Man on Opening Night | Photo: Rebecca J Michelson

Earlier tonight, it was announced that Keenan Scott II’s Thoughts of a Colored Man will not reopen following their recent suspension of performances due to the Covid resurgence. The show played its final performance on December 22. It was originally scheduled to play until March 13, 2022. The production played 79 performances and 13 previews at the Golden Theatre

“While this is not the outcome we had hoped for, being part of this historic season on Broadway has been the greatest privilege of our lives. The theater industry’s great return is about so much more than the success or failure of any single production. As a community, we remain undeterred , unflinching and unstoppable. We have never been prouder to be theater makers than at this very moment,” said a note from the producers.