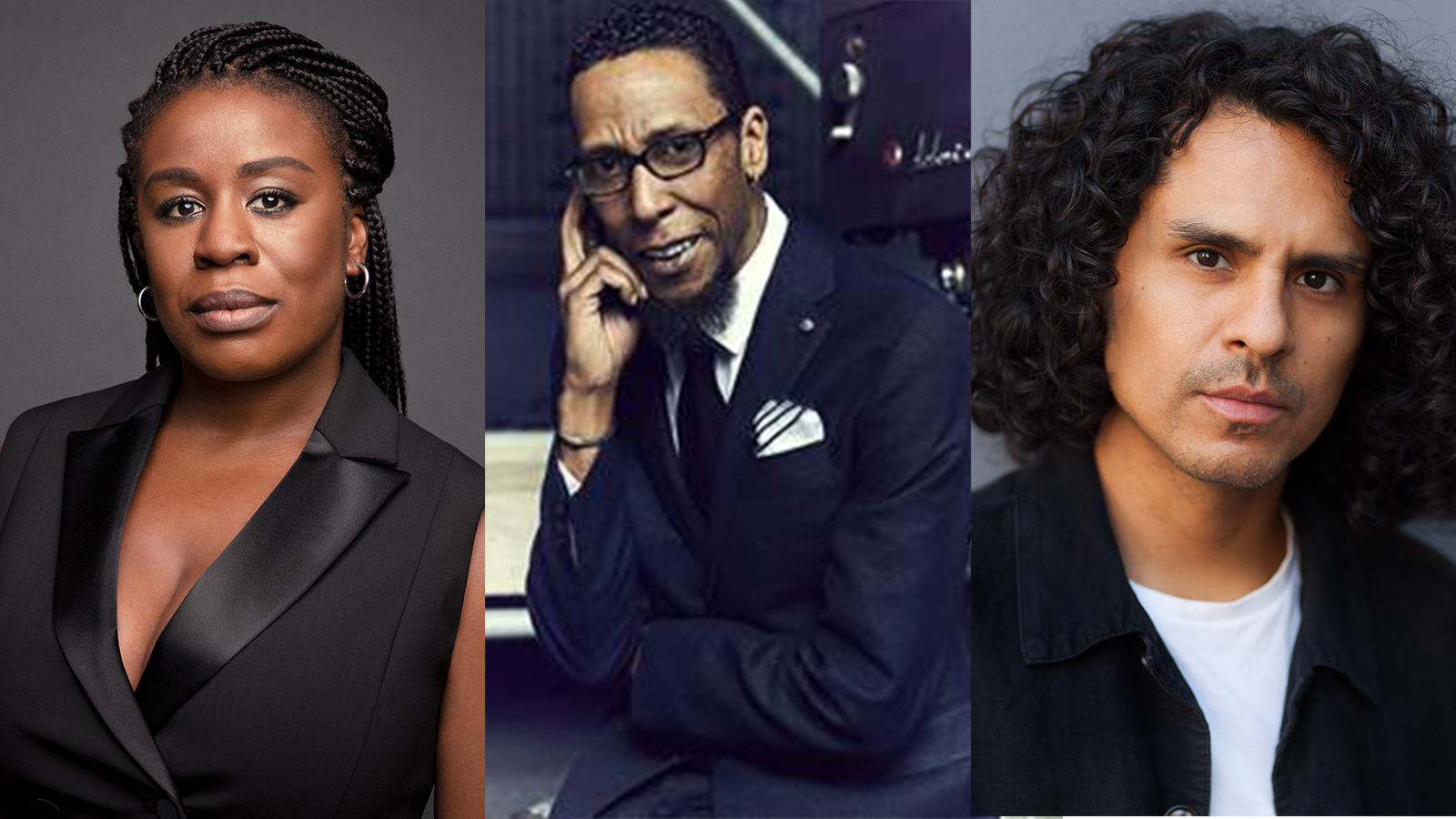 In CLYDE’S, a stirring and funny new play from two-time Pulitzer Prize winner Lynn Nottage and her frequent collaborator, director Kate Whoriskey (Ruined, Sweat), a truck stop sandwich shop offers its formerly incarcerated kitchen staff a shot at redemption. Even as the shop’s callous owner, Clyde (played by Aduba), tries to keep them under her thumb, the staff members are given purpose and permission to dream by their shared quest to create the perfect sandwich. You’ll want a seat at the table for this humorous, moving, and urgent play. It’s an example of Nottage’s “genius for bringing politically charged themes to life by embodying them in ordinary characters living ordinary lives” (The Wall Street Journal).

CLYDE’S is being presented in collaboration with Be Forward Productions and One Community. The production is supported by the Art for Justice Fund, a sponsored project of Rockefeller Philanthropy Advisors, and by Terry and Bob Lindsay, with additional support provided by American Express. World Premiere by the Guthrie Theater. Originally commissioned by Joe Dowling and produced by Joseph Haj, Artistic Directors.