WAD at ACT in Seattle is a Powerful Tale — Review 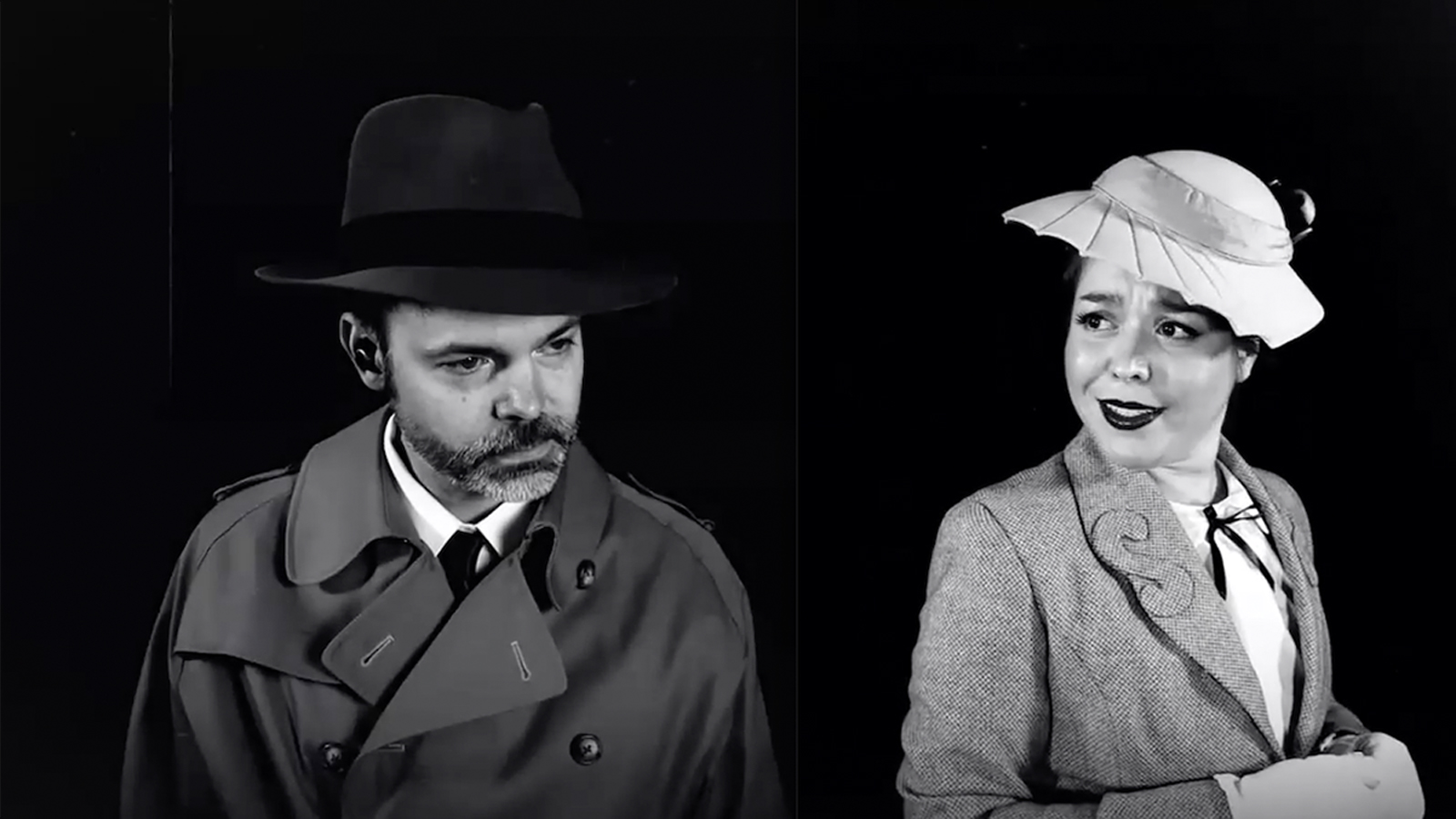 Wad, written by Keiko Green, follows the development of a pen pal relationship between Jim, a prisoner on death row, and teenage Nyce, a high schooler. The Ameenah Kaplan-directed virtual world premiere presented by A Contemporary Theatre in Seattle stands out through its handling of timely topics and unique production among the ever-growing landscape of pandemic theatre.

Unlike other theatrical productions that have debuted during the pandemic, Wad was somewhat unique as it was offered in an on-demand format. While there’s an understandable eagerness to return to in-person theatre, I hope on-demand theatre lives on post-pandemic. One of the problems of theatre widely as an artform is inaccessibility; more on-demand productions can give people more opportunities to experience outstanding stories like Wad.

Wad was made specifically for an on-demand and on-screen format, which allowed it to utilize some interesting techniques that may not have been available in a staged production. For example, Wad frequently used reverse shots to make it clear that Nyce and Jim were communicating with each other through their letters while still allowing them to exist in their own respective settings (Jim’s jail cell and Nyce’s bedroom), illustrating the fact that they’re occupying two totally different worlds despite their developing relationship. There was a distance created between the two characters that might have been harder to portray on-stage.

Wad also featured a number of vignettes that were easily integrated into the story thanks to the filmed format. While the vignettes could have been included in a staged production, they might not have been as effective as they are on screen. The vignettes were a powerful part of how the story was told. Essentially, they serve as Nyce’s fantasies—depicting her true desires, how she views the world or how she thinks the world should look. What brings the use of these asides to the next level is Jim’s interaction with Nyce within them. Nyce often steals control of the narrative within the vignettes, even if it's Jim’s story being told. At first, Jim resists Nyce’s fantasy-driven depictions of reality, but eventually he indulges in the world that Nyce is creating. Jim and Nyce’s interactions within Nyce’s fantasies  are  where the audience can see the two grow closer.

In addition to expertly utilizing the medium of on-demand theatre, Wad also handles heavy subject matters with the appropriate amount of attention and care.

Jim is a death row inmate awaiting his execution date, one who admits to being guilty of the crime for which he was convicted. But Jim is still portrayed as a human being, regardless of his crimes. This allows his character—and by extension, the story—to have more nuance than if he was depicted as an unfeeling monster. Avery Clark’s performance as Jim complimented Green’s writing as he portrayed every aspect of Jim's layered character perfectly. The fact that Jim felt like an actual human rather than a caricature made the show more powerful.

Rachel Guyer-Mafune treats her character, Nyce, with equal care. Like Jim, Nyce is a complicated character. Though on the surface she’s just a high school student, underneath lie her own troubles. Guyer-Mafune reveals these hidden layers with remarkable precision. Her chemistry on-screen with Clark is what makes the story so captivating. It’s impossible to not be fully invested in Jim and Nyce’s relationship.

Throughout the show, there is discussion about a number of topics relevant to the present day, the most obvious being the death penalty. Nyce points out that Jim’s punishment is technically murder, just like the crime that landed Jim on death row. The audience is also confronted with some often-overlooked facts about the reality of the death penalty, like how most people don’t make it to their execution date because they die while serving lengthy sentences.

The nature of society’s fixation on true crime is also explored. Nyce’s fascination with the genre is why she initially begins writing letters to Jim, and Nyce’s borderline-fetishization of true crime is the focal point of certain parts of the play, including a number of her fantasy-driven vignettes.

But what stands out about Wad is the approach it takes to the discussion of these social topics: instead of declaring itself as for or against the death penalty or true crime, Wad explores the topics in natural ways and leaves the audience to come to their own conclusions. It’s a way of diving into the issues that feels authentic and never preachy. And while Wad is a dark comedy, it never sugarcoats any of the issues it talks about. There are times when the show can get difficult to watch— and it should be. Topics like the death penalty should not be easy to swallow.

The most compelling component of Wad is the relationship between Jim and Nyce. The development of their relationship throughout the show serves as a look into the nuances of a prison pen pal relationship. A fact that’s not often discussed is that it’s not uncommon for romantic feelings to develop between people engaging in this kind of pen pal scenario.

While the two never enter an overtly romantic relationship, there are times when their interactions mirror that of a romantic relationship: Nyce can’t write to Jim for a few weeks due to her busy high school schedule, so Jim starts to write someone else, which makes Nyce jealous. It’s a little uncomfortable to watch sometimes, but Jim and Nyce’s connection serves as a way to point out a real side effect of the prison pen pal system that isn’t often discussed.

Overall, Wad makes exceptional use of the theatre on-demand format to tell an important and powerful story about two complicated people and their search for connection and understanding in their complex worlds. And just like in many true crime cases, there’s no final, certain answer on what comes of Jim and Nyce, but you’ll surely have your own theories.

“Wad” is available digitally on-demand through A Contemporary Theatre’s website through April 11.